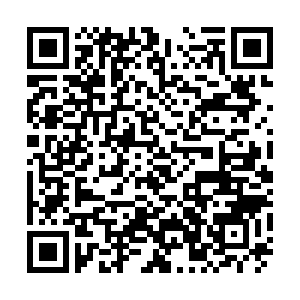 Although the Taliban say Panjshir Valley is now under their control, the Afghanistan resistance movement recently released a photograph of Northern Alliance leader Ahmad Massoud from Panjshir Valley. He called on the Western countries to support anti-Taliban forces in an audio message. Tian Wei got a chance to talk exclusively with Ahmad Wali Massoud, the brother of the late elder Panjshir resistance leader, Ahmad Shah Massoud. Wali Massoud served as the former Afghan ambassador to the United Kingdom, and chairs the Massoud Foundation. He told CGTN that his nephew is safe and rejected reports of intensive fighting in the Panjshir valley. Despite the roads being blocked in the mountainous area, resistance fighters are not giving up.