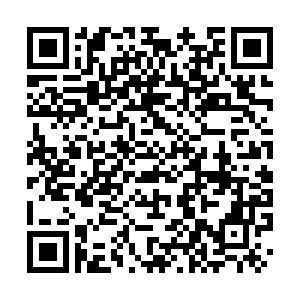 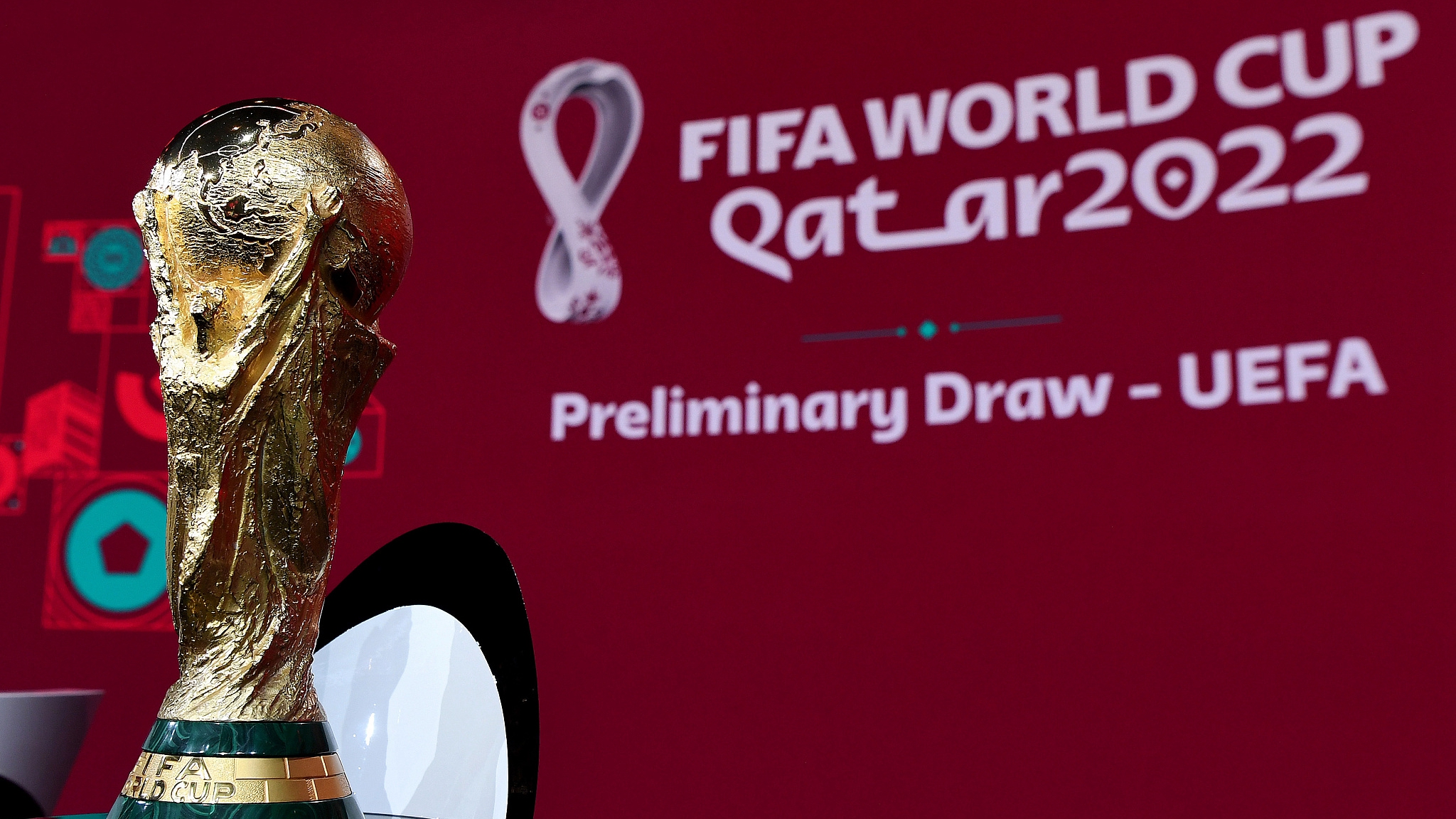 The World Cup Trophy is seen on display prior to the preliminary draw of the 2022 Qatar World Cup in Zurich, Switzerland, December 7, 2020. /CFP

The World Cup Trophy is seen on display prior to the preliminary draw of the 2022 Qatar World Cup in Zurich, Switzerland, December 7, 2020. /CFP

While a number of high-profile players, coaches and even UEFA, football's European governing body, have expressed strong disapproval of the radical proposal to hold a World Cup every two years, FIFA still refuses to back down.

In an attempt to validate the feasibility of a biennial World Cup, football's world governing body unveiled a survey carried out by polling company YouGov on Thursday and highlighted the fact that the majority of respondents are in favor of increasing the frequency of World Cups.

The survey involved 23,000 people in 23 countries, across the organisation's six confederations. Of those, 15,000 respondents "were identified as expressing an interest in football and the World Cup," with 55 percent in favor of a World Cup every one, two or three years, according to FIFA.

"There are considerable differences between the so-called traditional markets and the developing football markets; and younger generations in all regions are more open and interested in change than older generations," it said in a statement, adding that an expanded survey involving over 100,000 people in more than 100 countries "is currently underway." 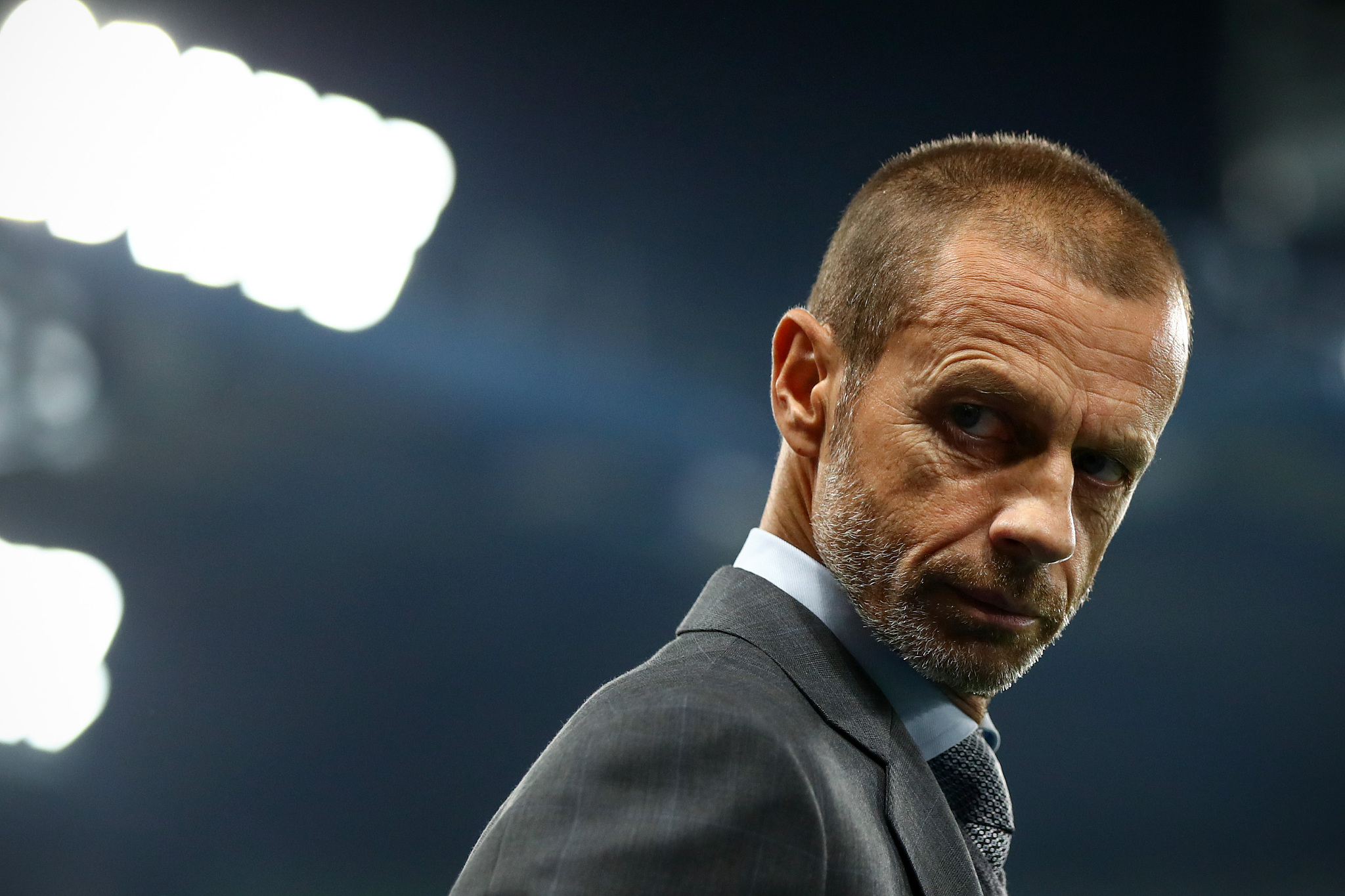 Last week, UEFA President Aleksander Ceferin warned that his confederation could boycott the World Cup if the plan went ahead. "We can decide not to play in it," he told The Times. "As far as I know the South Americans are on the same page, so good luck with a World Cup like that."

"I think it will never happen as it is so much against the basic principles of football. To play every summer a one-month tournament, for the players it's a killer. If it's every two years it clashes with the Women's World Cup, with the Olympic football tournament. The value is precisely because it is every four years, you wait for it. It's like the Olympic Games, it's a huge event. I don't see our federations supporting that," he added.

"I hope they (FIFA) will come to their senses because I don't see the right approach to go everywhere except the confederations, not to speak to us. They didn't come, they didn't call, I didn't get a letter or anything. I just read in the media," Ceferin fumed.

The stance was echoed by global players' union FIFPRO, which announced via a statement that it would not endorse any individual reforms such as shortening the gap between World Cups in isolation without an overarching review of the men's and women's calendar.

"Without the agreement of the players, who bring all competitions to life on the pitch, no such reforms will have the required legitimacy," read the statement. 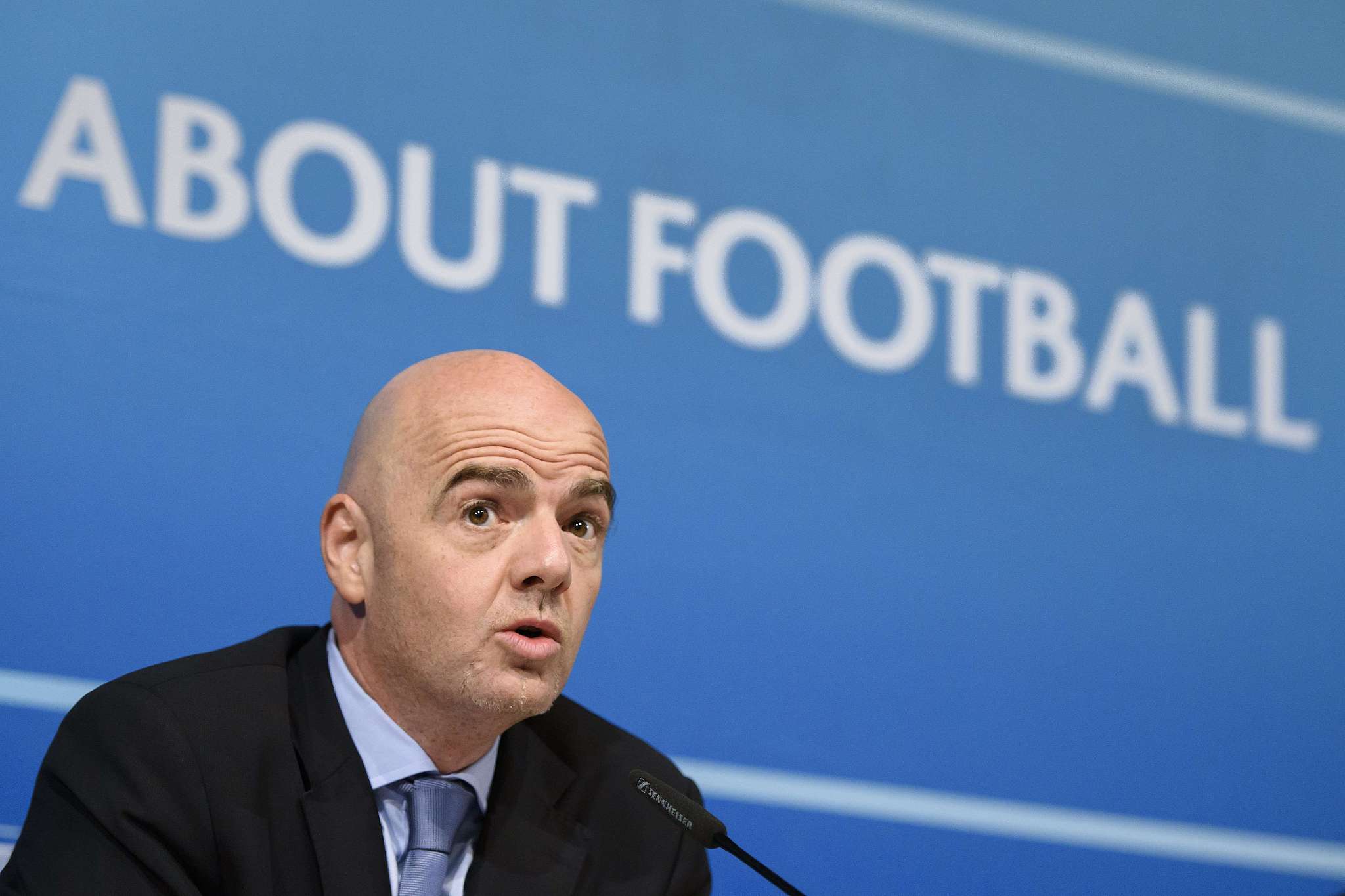 FIFPRO General Secretary Jonas Baer-Hoffmann also voiced his opposition. "Players have natural physiological limits and an inherent interest in the sustainable advancement of the game: the success of the sport depends on their physical and mental well-being," he was quoted as saying by Sky Sports.

"What we decide at the peak of the game impacts thousands of professionals around the world. Any plans to expand competitions must integrate their collective experience and views," he added.

UEFA member associations held a virtual meeting on Tuesday and discussed FIFA's proposal for a new international match calendar. German media outlet Sueddeutsche Zeitung revealed that after the meeting, Ceferin sent a letter to FIFA demanding an urgent summit over the mooted plan to hold a biennial World Cup.