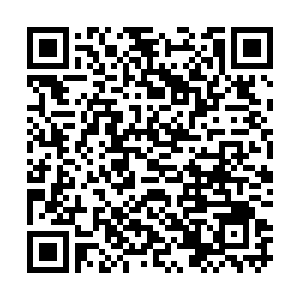 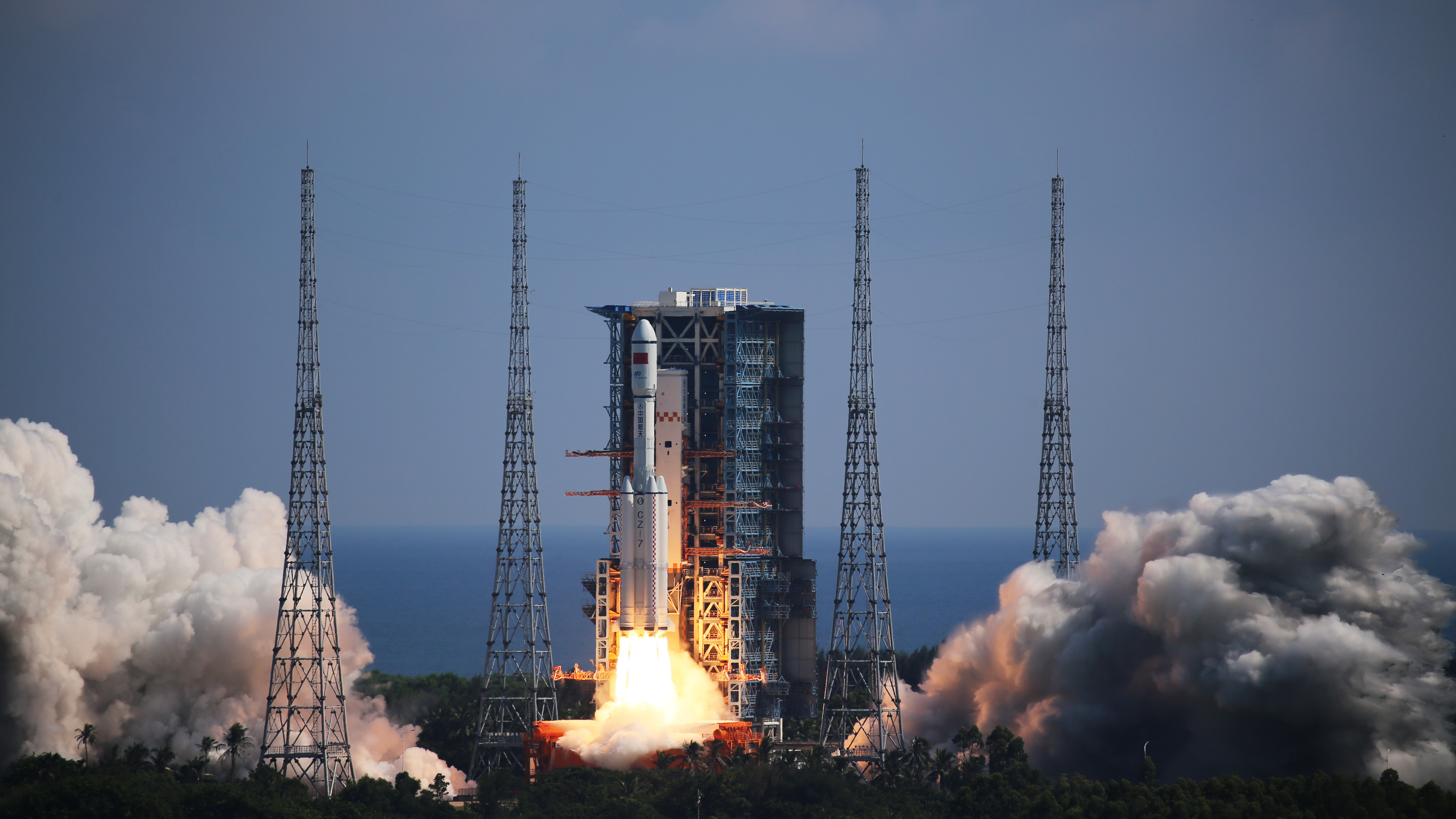 The Long March-7 Y4 rocket carrying the cargo spacecraft blasted off at 3:10 pm Beijing Time (BJT) from the Wenchang Spacecraft Launch Site in south China's Hainan Province. The spacecraft reached the targeted orbit in about 9 minutes and 57 seconds.

Solar power panels on the spacecraft fully expanded at 3:22 pm BJT, marking the success of the launching process. It will dock with the space station later.

Tianzhou-3 is carrying food, water and other supplies, including an additional space suit, for taikonauts that will visit the space station in future.

As one of the most advanced cargo spacecrafts in the world, Tianzhou-3 can carry about 6 tonnes of goods packed in more than 200 bags.

"Just like the last time, Tianzhou-3 is fully loaded," said Yang Sheng, lead designer of cargo spacecrafts at China Academy of Space Technology. "And the engine, including its fuel, can work together with the space station engine to perform tasks."

The launch is part of the space missions that aim to piece together the space station. Previously, the ship's predecessor, Tianzhou-2, and the Shenzhou-12 spacecraft staffed with three taikonauts, were successfully launched. The taikonauts safely returned to Earth on September 17.

Tianzhou cargo ships have been delivering all kinds of supplies to China's space station, ranging from food items to spacesuits.

These ships also beat all others in terms of load to total weight ratio, Jia Dongyong, chief designer of Tianzhou-3 cargo ship machinery at the China Academy of Space Technology (CAST), told CGTN.

"One of the best ways to evaluate a carrier spaceship is the ratio of load to total weight. The more the payload, the better. Now, Tianzhou weighs 13.5 tonnes in total and can carry 6.5 tonnes of payload. That's a ratio of almost 0.48, the highest among existing carrier spaceships," he said.

"If Chinese scientists want to do some large-scale experiments, they can deliver the equipment by cargo spacecraft," he said, explaining that it opened up more possibilities for space exploration.

Tianzhou-3's payload is similar to that of Tianzhou-2, but the contents vary, he said. "Compared with Tianzhou-2, Tianzhou-3 is carrying different things, for example fewer propellant."

He also said that as Tianzhou-3 is providing for a three-person crew for a six-month stay, more food has been brought up this time along with a new set of spacesuit for spacewalking.

The rendezvous and docking process is often described as "right on target" and "smooth," while it's also often compared to "finding a needle in the sea."

"China's R&D technology is now one of the best in the world," said Chen Changqing, deputy director of designers of cargo spaceship system at CAST.

He noted the technology used in both Tianzhou-2 and -3's docking process is "fast, reliable and safe."

"The first-generation docking technology had a high probability of missing the target; later its success rate improved, but the process still took a long two to three days, which was demanding for both the crew in the capsule and the personnel on the ground. The rendezvous and docking technology we use now is fast, reliable and safe," Chen told CGTN.

This technology allows for full automation and can repeat without a glitch. Chen said it's designed to become a standardized process.

"In designing the system and the technology, we aim for standardization. It has to stand repetition. China's space station needs frequent launches and docking. That's why we aim for a serialized and standardized process," Chen said.

Watch: The 11 missions to set up China's space station 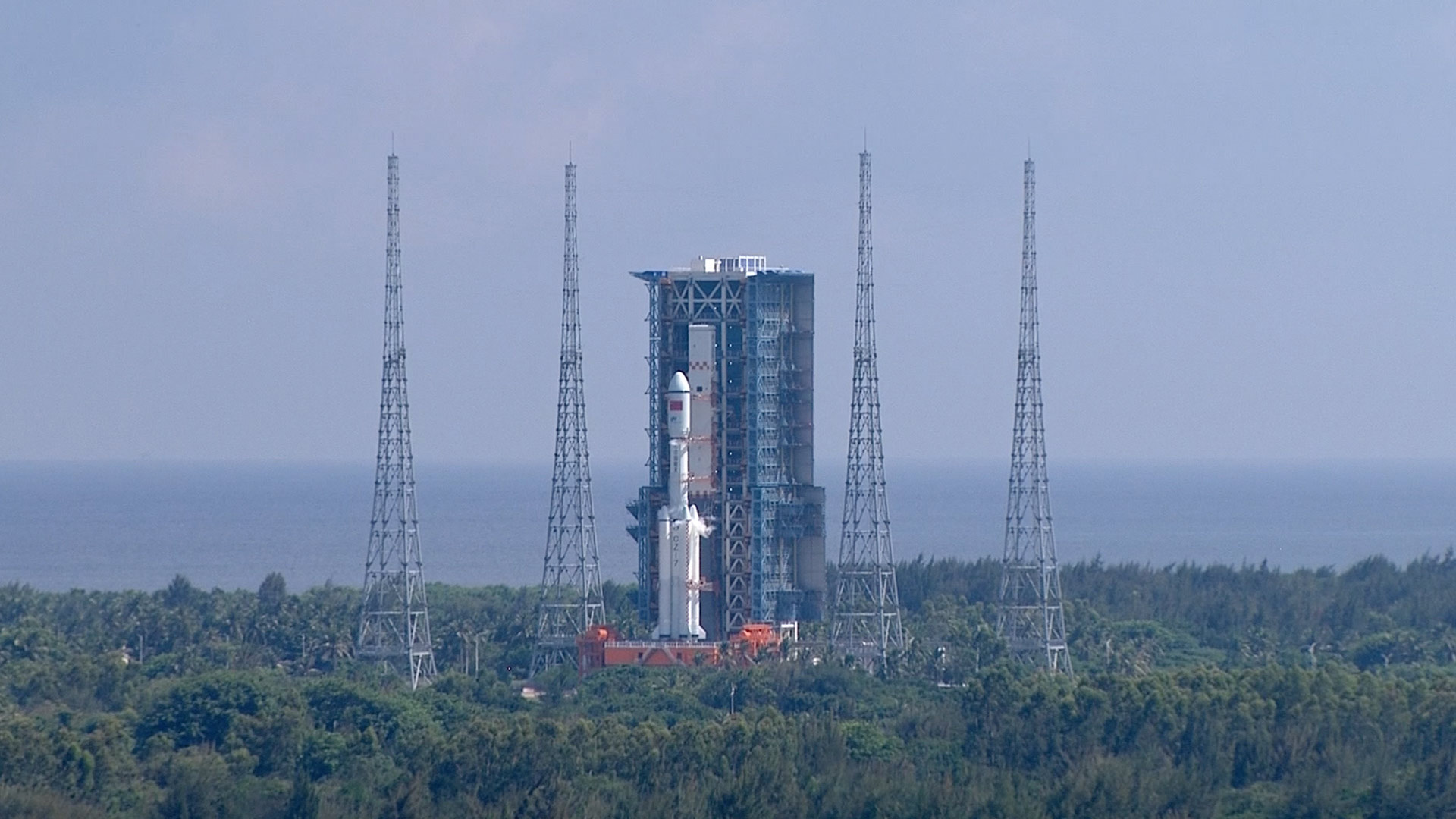 According to the plan, China will next carry out the Shenzhou-13 mission, launching another three taikonauts to the space station. They plan to live there for about half a year.

This is the 20th mission of China's manned space project and the 389th mission of the Long March rocket series. 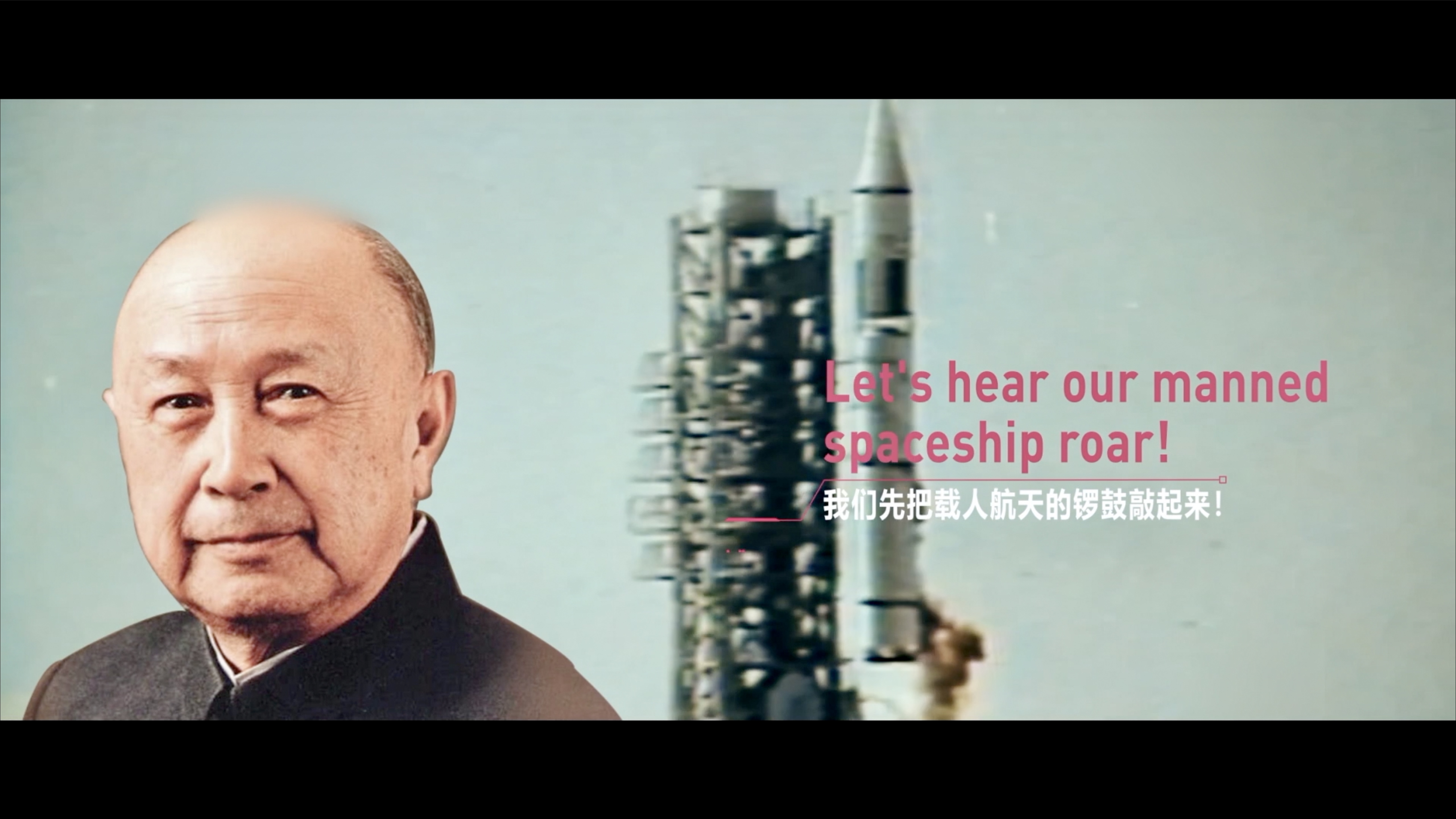