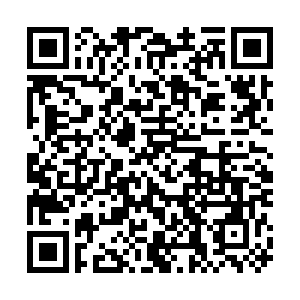 The Hong Kong Election Committee election, the first one after the special administrative region implemented electoral system reform, will usher a new era in Hong Kong, Ong Tee Keat, chairman of the Centre for New Inclusive Asia, Malaysia, who is a former member of the Malaysian parliament and former transport minister, told China Daily.

The elections after the reform will lay a solid foundation for the implementation of the principle of "patriots administering Hong Kong" and help to plug the loopholes that allowed foreign powers to interfere in Hong Kong affairs, said Ong.

Under the reform, the elections will be more representative and inclusive. The Western critics' smearing of Hong Kong's election reform is blatant and malicious bias, said Ong.

(Cover: A view of the Victoria Harbor in Hong Kong, south China. /Xinhua)