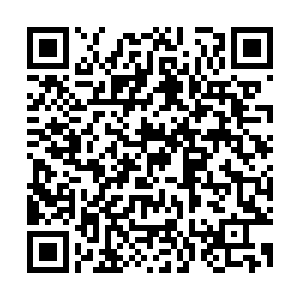 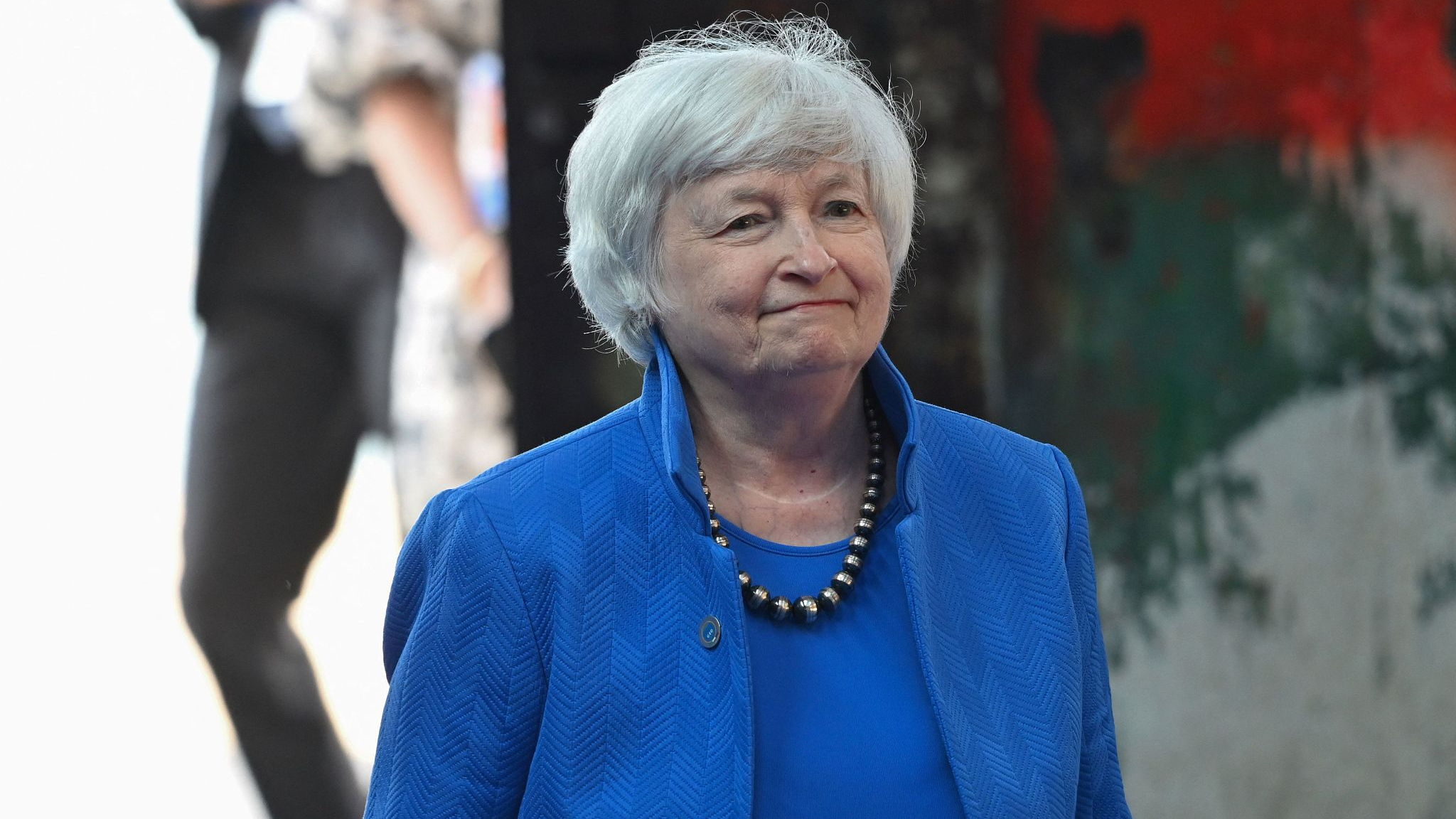 In a Wall Street Journal opinion piece, Yellen said the crisis triggered by a default would compound the damage from the continuing coronavirus pandemic, roiling markets and plunging the U.S. economy back into recession at the cost of millions of jobs and a lasting hike in interest rates.

"We would emerge from this crisis a permanently weaker nation," Yellen said, noting that the U.S.'s creditworthiness has been a strategic advantage.

Yellen did not offer a new timeline for a possible default, but described economic damage that would fall on consumers through higher borrowing costs and lower asset prices.

She has said previously that a default could come during October when the Treasury exhausts its cash reserves and extraordinary borrowing capacity under the $28.4 trillion debt limit.

"We can borrow more cheaply than almost any other country, and defaulting would jeopardize this enviable fiscal position. It would also make America a more expensive place to live, as the higher cost of borrowing would fall on consumers," Yellen wrote.

Republicans have refused to support raising or suspending the debt limit. U.S. Senator Bill Cassidy from Louisiana said earlier on NBC's "Meet the Press" program that Democrats want to increase the borrowing cap to fund trillions of dollars in "Democratic wish list" spending.

Yellen argued the debt ceiling is about paying for past spending obligations, and said waiting too long to lift the debt ceiling can still cause damage, citing a 2011 debt ceiling crisis that pushed the federal government to the brink of default that prompted a credit rating downgrade.

"This led to financial-market disruptions that persisted for months. Time is money here, potentially billions of dollars. Neither delay nor default is tolerable," she added.