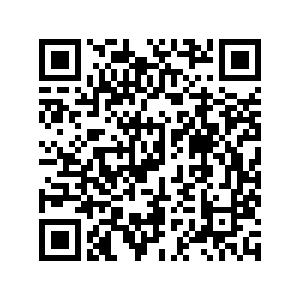 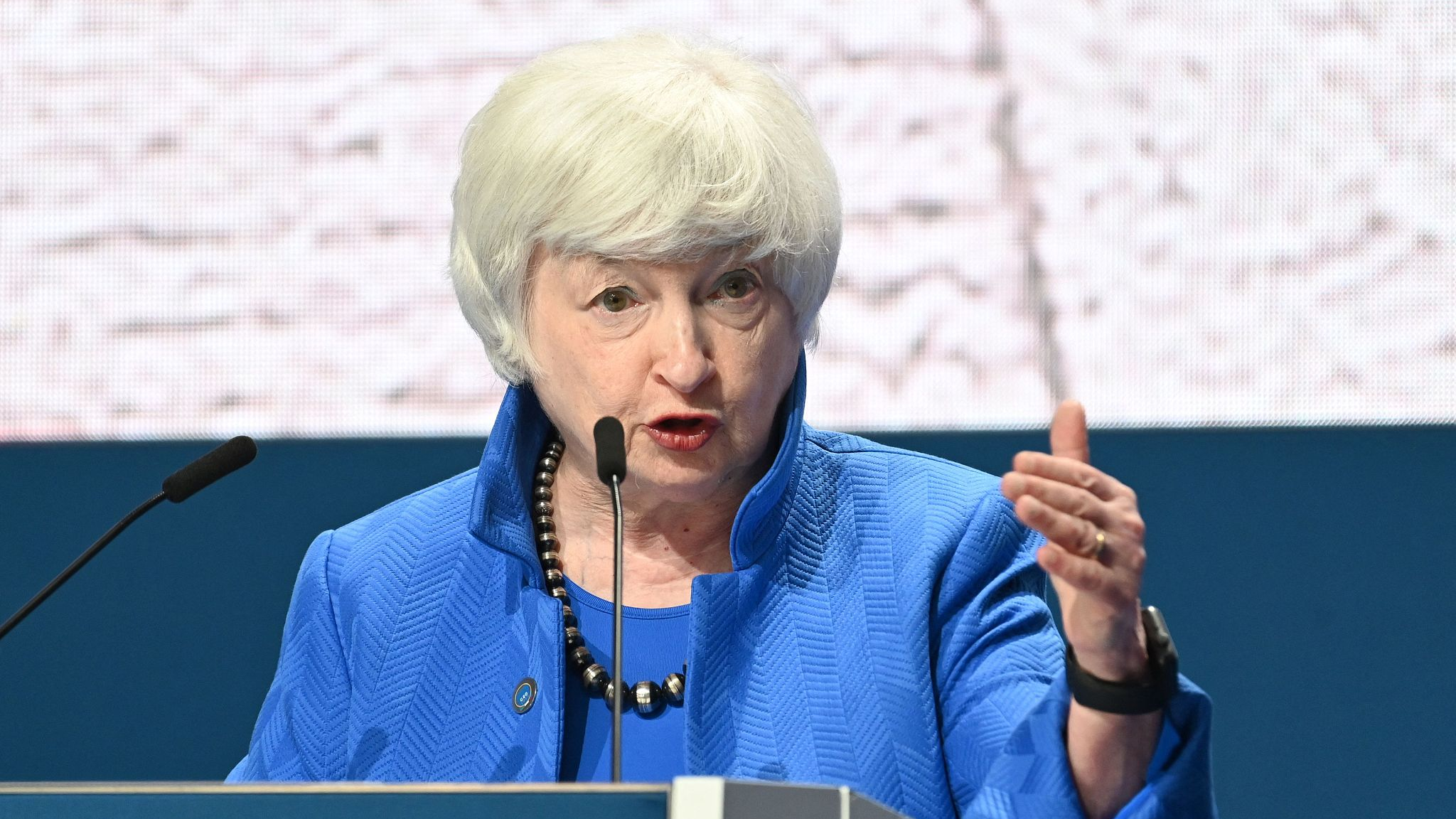 U.S. Treasury Secretary Janet Yellen on Wednesday warned that the U.S. could default on its debt in October if the Congress does not make efforts to raise the debt limit.

In a letter to lawmakers, Yellen said after the debt limit was reinstated on August 1, Treasury began employing certain extraordinary measures to continue to finance the government on a temporary basis. Once all available measures and cash on hand are exhausted, the U.S. would be unable to meet its obligations for the first time in history, she said.

"Based on our best and most recent information, the most likely outcome is that cash and extraordinary measures will be exhausted during the month of October," she wrote.

She cautioned that "a delay that calls into question the federal government's ability to meet all its obligations would likely cause irreparable damage to the U.S. economy and global financial markets."

"At a time when American families, communities, and businesses are still suffering from the effects of the ongoing global pandemic, it would be particularly irresponsible to put the full faith and credit of the United States at risk."