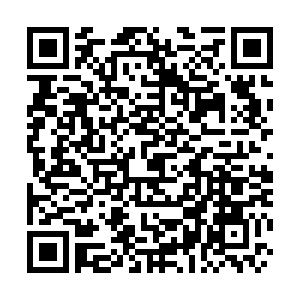 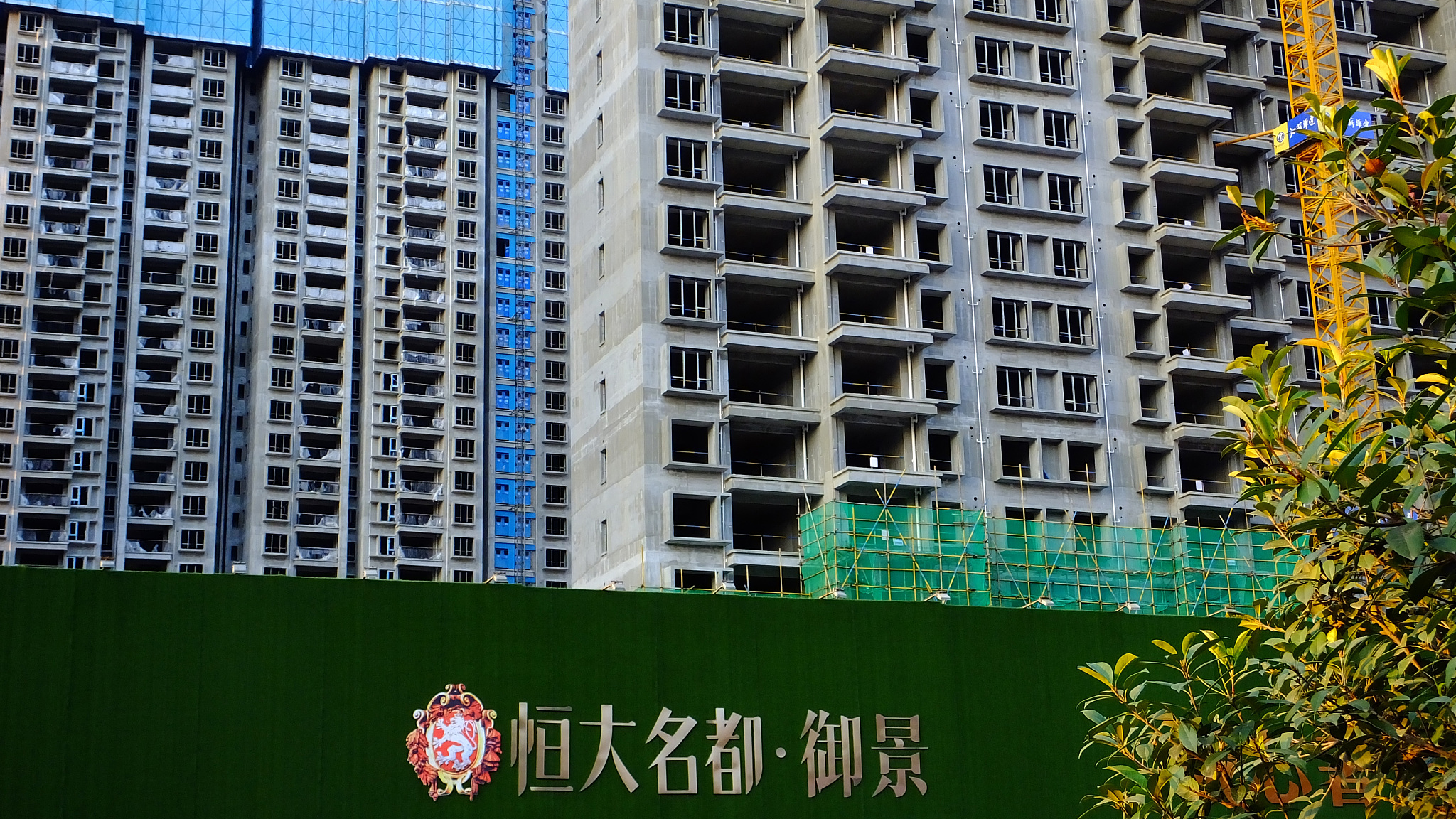 The electric vehicle (EV) arm of China's second largest developer Evergrande Group, which is currently under serious liquidity crisis, has given a total of 323.7 million share options to its directors and employees, said a filing on Tuesday.

Three independent non-executive directors and around 3,180 employees, mostly research and development staff, of China Evergrande New Energy Vehicle were granted the share options. They will be available to exercise from March 20 next year at HK$3.9 ($0.5) per share, 34 percent higher than the EV maker's closing share price HK$2.9 on Tuesday.

The company's share price was down 90.5 percent so far this year.

The share options, described by local media as a Mid-Autum Festival gift to Evergrande employees, are worth about HK$1.26 billion, equivalent to 3.31 percent of the capital of the company's current issued shares. China Evergrande New Energy Vehicle said it is to "promote and support the company's development" and "ensure the interests of the group's long-term development stability."

The car maker's parent company, Shenzhen-based Evergrande Group, has been struggling to raise funds to repay its many lenders and suppliers, with its liabilities mounting to over 1.97 trillion yuan ($304 billion), according to its half-year financial report released in late August.

Coinciding with China's Mid-Autum Festival, the chairman of the debt-laden giant Xu Jiayin on Tuesday also sent a letter to staff saying he "firmly believes" the company will "walk out of its darkest moment as soon as possible," according to local media reports.

The company will "fulfill responsibilities to home buyers, investors, partners and financial institutions," Xu said in the letter.