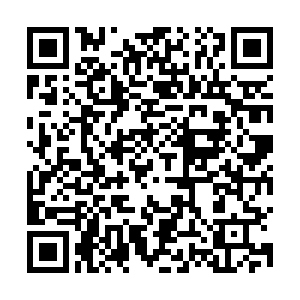 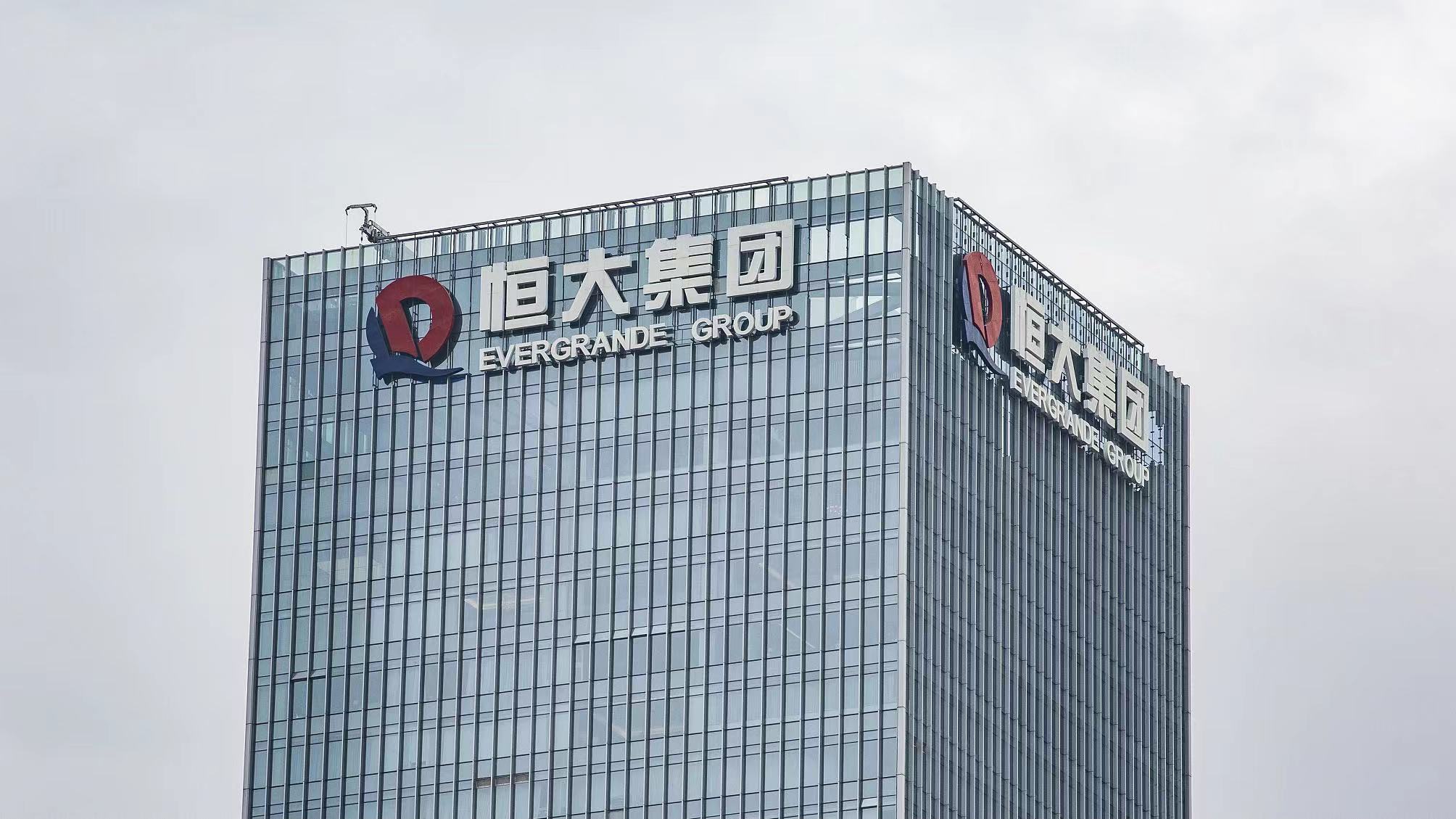 The second-largest property giant in China, which had also been expanding its businesses to new energy cars and healthcare, has recently been hit by a liquidity crisis, with its liabilities mounting to over 1.97 trillion yuan ($304 billion), according to its half-year financial report released in late August.

The group has been struggling to raise funds to repay its many lenders and suppliers. It revealed in an exchange filing on Tuesday that it faces higher pressure on liquidity for the expected continuous fall in September, warning broader default risk.

The situation was exacerbated as investors gathered at Evergrande's headquarters in south China's Shenzhen demanding redemption of the company's wealth management products earlier this week.

In the Saturday statement, Evergrande Wealth said that their repayment work with property has begun and investors interested in redeeming wealth management products for physical assets should contact their investment consultants or visit the listed local offices across 27 provincial-level regions in China.

In a separate statement on Saturday, Evergrande said that six of its executives had redeemed 12 investment products in advance between May 1 and September 7 this year.

Evergrande said that it has requested these executives to return all the funds redeemed within a certain time frame, adding it will impose severe penalties on them.

Evergrande has also encountered repeated downgrades by international rating agencies in recent months, such as S&P Global Ratings and Fitch Ratings – both warning of the risk of default.

Its bonds were downgraded to A from AA, the second downgrade from CCXI in September.