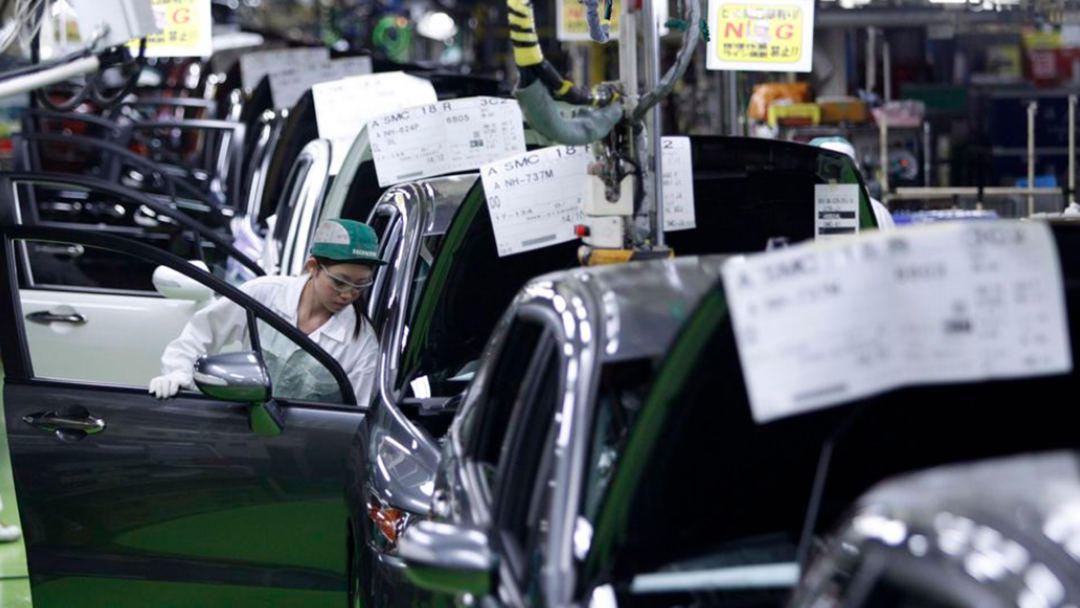 Honda Motor said its car factories in Japan have been operating at 40 percent capacity in August and September because of shortages of semiconductors and other components caused by the COVID-19 pandemic.

In a press release on its website, Honda said production should rebound to 70 percent capacity in early October.

"We are doing what we can to minimize the impact on production, but the situation remains unclear," the Japanese company said.

Models affected include the N-BOX, Fit and Odyssey, according to the release.

The release comes on the heels of Toyota Motor's announcement last Friday that 27 out of 28 lines across its 14 plants in Japan would be temporarily suspended for as many as 11 days in October, due to a shortage of components resulted from the resurgent pandemic.

Semiconductor shortages and the delayed packaging and testing of the chips will cause the production of global light vehicles to drop by 6.2 percent, or five million this year, London-based market research firm IHS Markit estimated last Thursday.

The pandemic-induced chip shortage has repeatedly halted auto plant operations and prompted them to scale back delivery targets since the end of 2020.

Explainer: What caused the chip shortage?