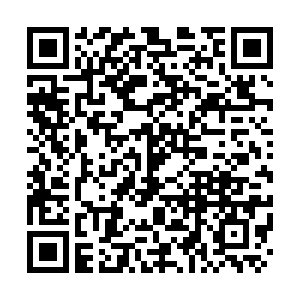 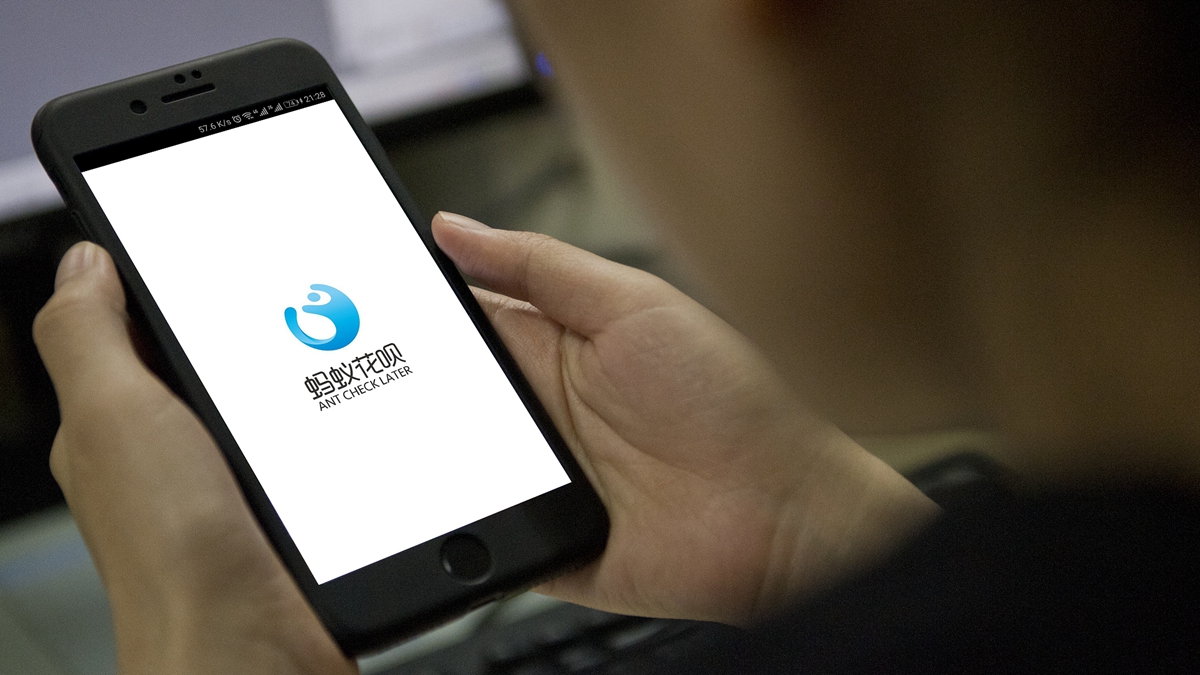 The app of Ant Check Later, or Huabei. /CFP

The app of Ant Check Later, or Huabei. /CFP

The statement responds to a notice that users received from the company earlier to upgrade their Huabei service and sign an authorization to report to the financial credit information database.

Reporting will be conducted monthly, without revealing consumption details such as what and when the credit is used, Huabei added.

China has put a strong emphasis on building a social credit system since the State Council issued a guideline in 2014 and has established the world's largest credit system in 2019. The system creates credit files for almost all people and enterprises involved in credit activities nationwide in a uniform format, being used as a tool in forestalling financial risks and ensuring financial stability.

Concerns buddled up among users after the changes were made on the Huabei platform, leaving some of them worried about its impact on their loan applications from banks.

Huabei said this will not happen if the platform is used under normal circumstances with proper usage and on-time repayments by users, adding that data indicates more than 99 percent of its users have good usage records.

In June, Ant Group got approval from China Banking and Insurance Regulatory Commission to set up a consumer finance firm – Chongqing Ant Consumer Finance Co. Ltd. – to engage in consumer credit products via Huabei and Jiebei – a platform offering lending services to consumers.

This was part of plans of Ant Group to rectify unfair competition in the payment business, break the information monopoly, as pointed out at a joint regulatory meeting by China's market and financial regulators in April.

Launched in April 2015, Huabei works as a virtual credit card enabling users to enjoy a post-payment shopping experience across e-commerce platforms of Alibaba, but now it has also expanded to offline payment.