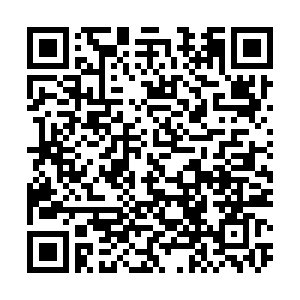 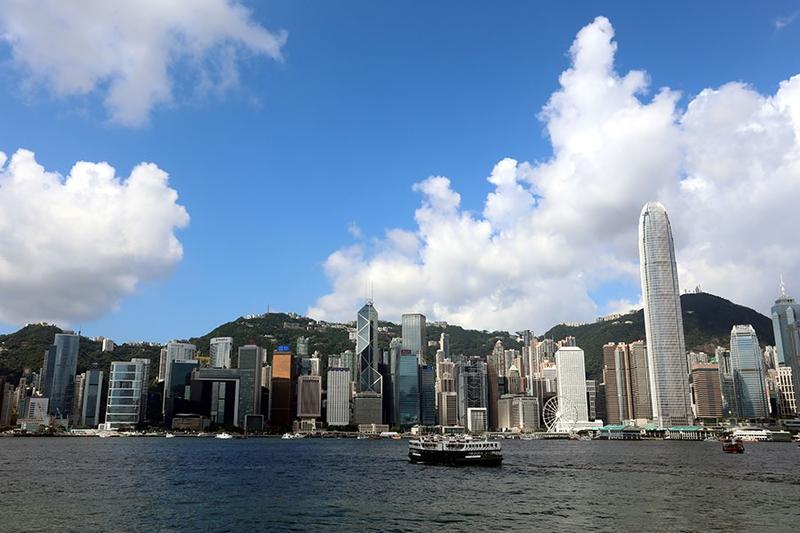 The results were unveiled on Monday morning as 364 candidates were announced to be elected from a pool of 412 individuals in 13 subsectors of the committee.

Business leaders, education experts and local residents spoke highly of the election results, which allow the Election Committee to better respond to the demands of the local community through more balanced participation and broader representation.

"More people were elected in this election, which means people from all walks of life are represented on the committee," said Ying Bingnan, deputy head of the United Zhejiang Residents Association (H.K.) Ltd.

"This year's election had a subsector for associations of Chinese fellow townsmen, in which the Election Committee can act as a bridge for its members – townsmen with diverse career backgrounds – to communicate with the government," she said.

Hui Chun-lung, principal of HKFEW Wong Cho Bau Secondary School, said the elections will allow the people of Hong Kong to voice their needs, especially in the education sector.

"This year's election gave different groups and academic representatives the chance to truly set foot on the Election Committee," Hui said. "They can express the true needs of the education sector, taking care of society's requirements for education and how education supports the development of society as a whole."

"I believe Hong Kong will get better and better in the future," said Hong Kong resident Kwok Wai-man. "I am very grateful for the support of the central government, which enables Hong Kong to have an improved system that will speed up its development in the future."

"We hope more young people in Hong Kong could seek opportunities in the Greater Bay Area, so as to further boost the economic development in Hong Kong," Lau said.

Beijing hails 'advancement in quality of democracy' in Hong Kong