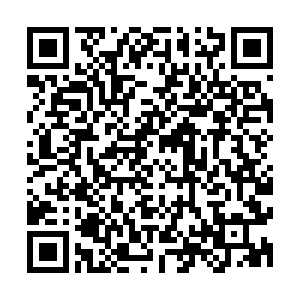 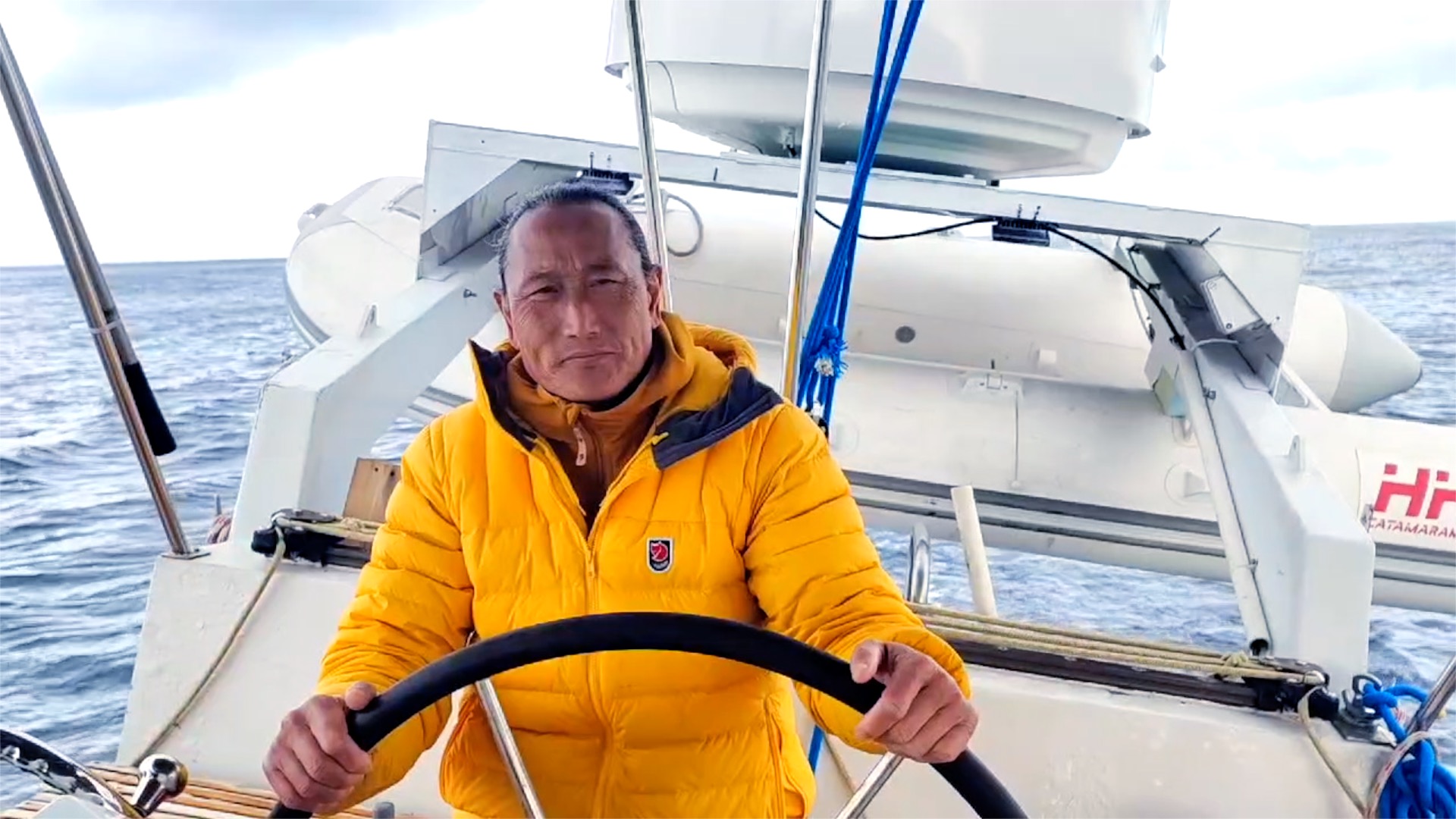 Chinese captain Zhai Mo and his crew have changed their circumnavigation route of the Arctic, as Canada refused to permit his non-stop sailboat a pass through the Northwest Passage.

Transport Canada, in a reply, cited the COVID-19 restriction and the ice condition in the Arctic as reasons for denying the permission.

"This seems to be a reasonable answer," said Dr Wang Zelin, associate professor from Northwest University of Political Science and Law. "But the approval procedure of Transport Canada was based on its domestic legislation and jurisdiction. That has the premise saying the waters of the Arctic Archipelago through the Northwest Passage are Canada's internal waters."

"However, the Northwest Passage is an important sea route between the Atlantic and Pacific oceans through the Arctic Ocean," Wang emphasized. "According to the United Nations Convention on the Law of the Sea, the Northwest Passage should apply to the 'Straits used for international navigation,' which means 'all ships and aircraft enjoy the right of transit passage, which shall not be impeded.'"

Wang agreed with the organizer of circumnavigating the Arctic Ocean that the Canadian side had violated the law. Neither the "COVID-19 restriction" nor "ice condition" is a reliable reason.

"None of the people on the sailboat would have any stop in any port, and they had no contact with anyone in the past months," he stressed.

Zhai's boat departed from Shanghai, China on June 30, and he and his crew had no stop after that.

Wang believed that makes the so-called "danger of spreading virus and being spread" no sense under this kind of circumstance.

He pointed out that, "If they continued their sailing, the ship might be forced to leave the passage or forced to stop at some specific port and got punishment. Canada is using the power of the state to prevent a small sailing boat from passing a transit passage. How can the sailing boat's pilot fight against the enforcement forces of a country?"

According to the organizer of the circumnavigation, Zhai's sailboat, the "Zhai Mo No. 1" will return to China through the Atlantic Ocean, Panama Canal, and the Pacific Ocean, and might arrive in Shanghai before the end of the year.