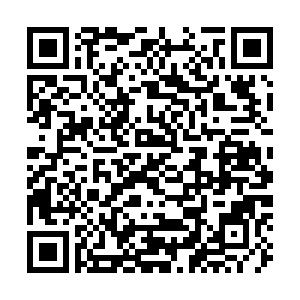 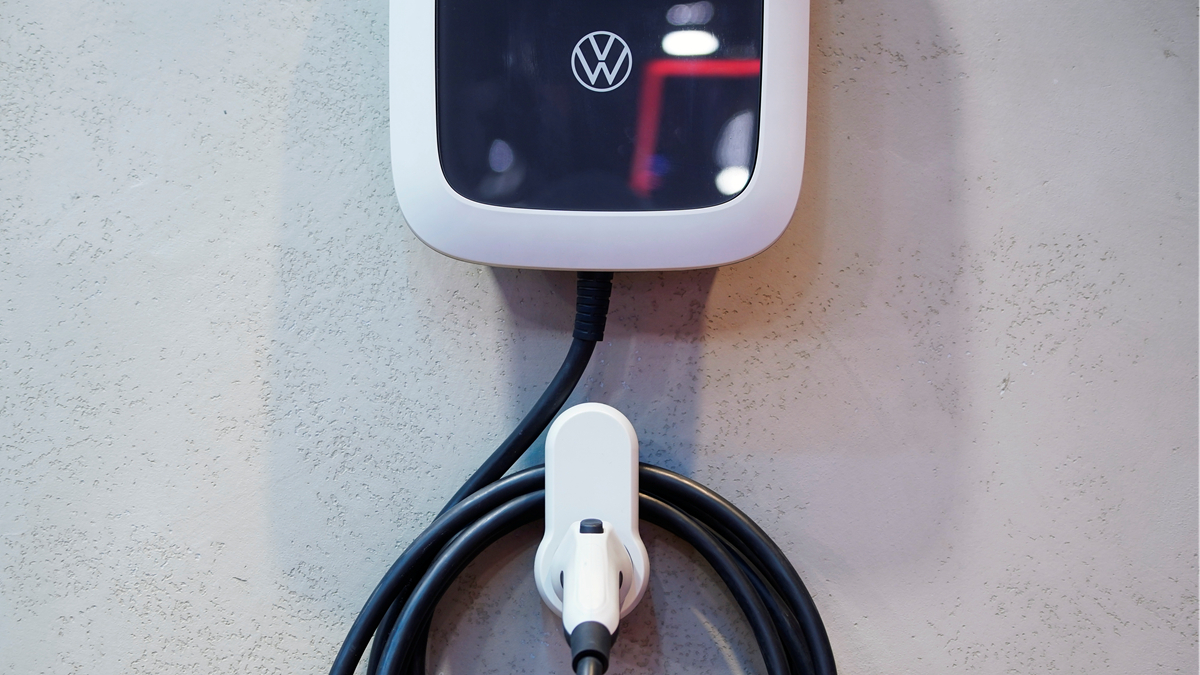 A Volkswagen electric vehicle (EV) charging point is seen during a media day for the Auto Shanghai show in Shanghai, China, April 20, 2021. /Reuters

A Volkswagen electric vehicle (EV) charging point is seen during a media day for the Auto Shanghai show in Shanghai, China, April 20, 2021. /Reuters

The new plant, VW Anhui Components Company, is scheduled to start production in 2023 and will deliver over 150,000 battery systems a year for Volkswagen Anhui's all-electric models. The group in China will wholly own the first battery system plant, it added.

"Anhui is an important pillar of our global battery strategy," Volkswagen Group Board Member Technology, Thomas Schmall said. The company will invest more than 140 million euros ($164 million) in the new battery plant by 2025.

"With a significant increase of battery-electric vehicles in the years to come, we need to focus on keeping key components like battery systems in our own value chain. Our target is for our Volkswagen Group China fleet to reach over 40 percent new energy vehicle (NEV) by 2030," Volkswagen Group China CEO Stephan Wöllenstein said.

With an area of over 45,000 square meters, the plant will be located next to the production facilities of Volkswagen Anhui, Volkswagen's first majority-owned joint venture for all-electric vehicles in China, according to the group.

As the world's biggest car market, China has seen a steep growth in its NEV sector in recent years. From industry-leading players to start-ups, thousands of companies have been jumping into the NEV bandwagon, engaging in manufacturing cars, batteries, and other related components.

The number of new Chinese enterprises related to NEV surged by 77,000 in the first half of this year, an increase of 165.5 percent year on year, bringing the total to more than 321,000 in China, according to the Chinese business database Qichacha.

In August, the production and sales of NEVs in China were 309,000 and 321,000, respectively, a year-on-year increase of 1.8 times for both, despite vehicle sales fall on-chip shortages.

With the penetration rate of NEVs increased to 17.8 percent, the China Association of Automobile Manufacturers expected China to achieve the mid-and long-term planning target of 20 percent of NEVs in 2025 ahead of schedule.