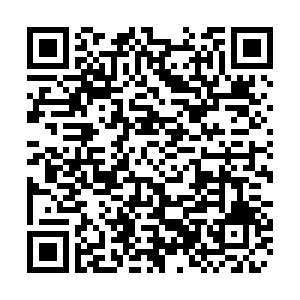 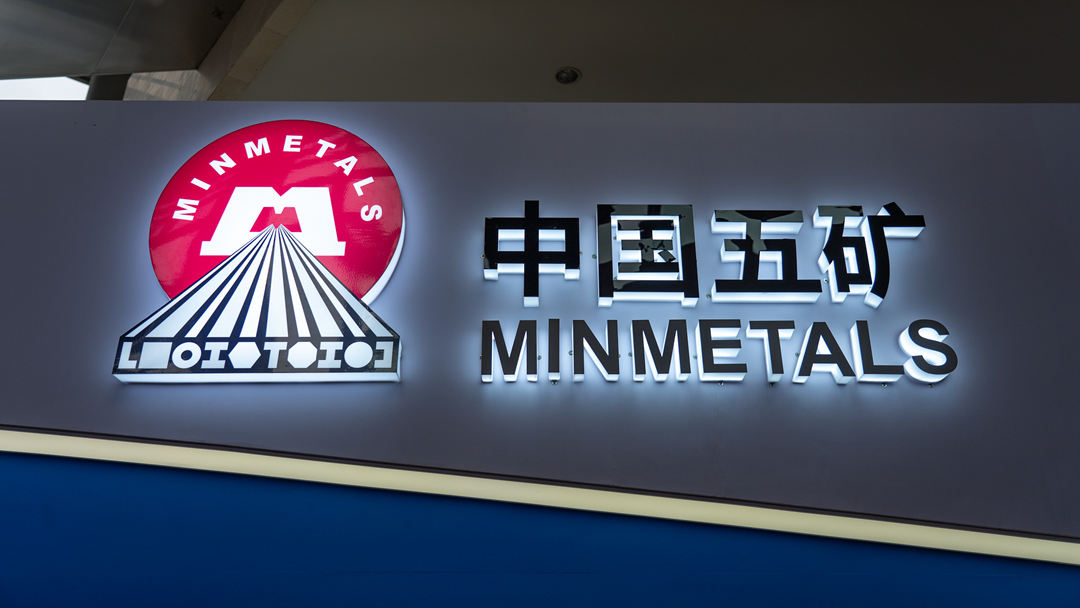 The company logo of China Minmetals Corporation is displayed at the China International Fair for Trade in Services, Beijing, China, September 4, 2021. /CFP

The company logo of China Minmetals Corporation is displayed at the China International Fair for Trade in Services, Beijing, China, September 4, 2021. /CFP

The rare earths arm of China Minmetals Corporation said on Thursday its parent company was planning a strategic restructuring of rare earth assets with another state-owned firm, Chinalco, and the government of Ganzhou City.

China Minmetals Rare Earth and Chinalco Rare Earth & Metals are two of the "Big Six" state-owned enterprises (SOEs) that dominate the rare earths industry in China, the world's top producers of the 17 minerals used in consumer electronics and military equipment. 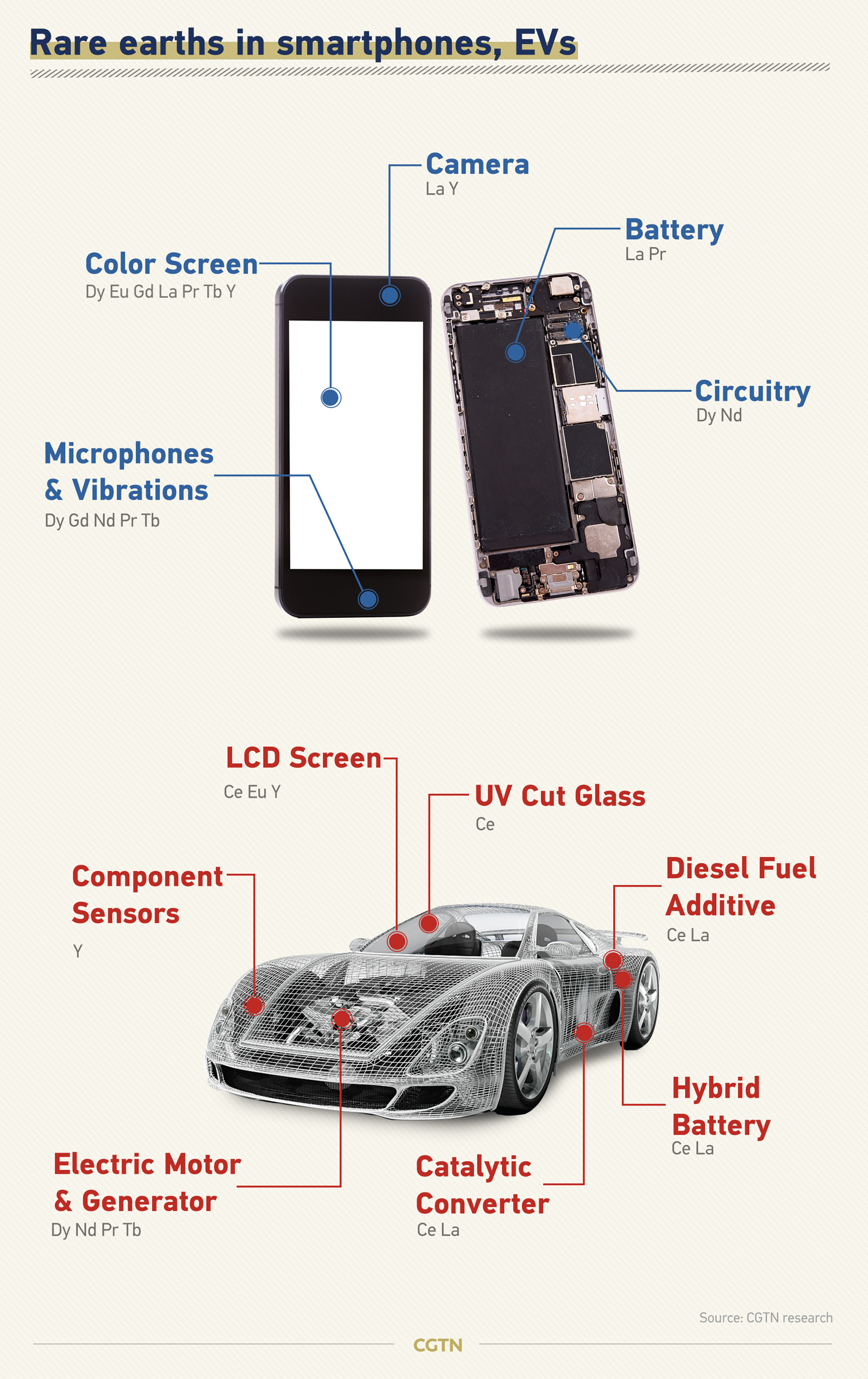 In a filing (link in Chinese) to the Shenzhen Stock Exchange, China Minmetals Rare Earth did not specify what sort of restructuring was under discussion, adding that the plan needs approval from authorities.

Ganzhou City in east China's Jiangxi Province is one of the country's two main rare earth production hubs. It is home to the headquarters of China Minmetals Rare Earth as well as another of the "Big Six" SOEs, China Southern Rare Earth Group.

It is reported that the restructuring is likely to involve China Southern Rare Earth Group in Ganzhou. The three-way combination would create China's second-largest rare earth producer by capacity, behind China Northern Rare Earth Group, said David Merriman, a manager at consultancy Roskill.

With capacity to produce around 45,000 tonnes per year of rare earth oxides, it would also control production in the Chinese regions of Guangxi, Hunan, Yunnan and Shandong and have operations in Fujian and Sichuan, Merriman said.

China is the primary source of rare earths for most countries. In 2020, China held about 37 percent of the world's rare earth reserves, and produced around 60 percent of global supply, according to the United States Geological Survey. It is also the only country that can provide all 17 rare earth elements.

The country has a global lead in rare earth production because of high efficiency and low costs, according to Mei Xinyu, a researcher from the Chinese Academy of International Trade and Economic Cooperation.

Since 2011, the number of China's rare earth patents has surpassed the rest of the world put together. Although it began to apply for rare earth patents 33 years later than the U.S., it has already accumulated 23,000 more, according to consultancy ThREE.

Rare earths are a group of 17 chemical elements found in minerals. With magnetic and optical properties, they are used in small doses to produce powerful effects, giving them the nickname "vitamins of chemistry."

Graphics: Why all eyes are on China's rare earths