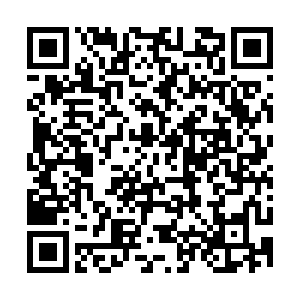 The charges against Meng Wanzhou were purely fabricated and her detention was "arbitrary," China's Foreign Ministry spokesperson Hua Chunying said on Saturday.

Huawei says will 'defend itself' against U.S. legal allegations as Meng flies home

In response to a media question, Hua in a statement said that the Chinese side's position on Meng's case has been consistent and clear.

"Facts have already proven that this is a political persecution against a Chinese citizen and its aim is to suppress Chinese high-tech companies," according to the statement.

The charges of "fraud" against Meng were nothing but fabrication, and even the HSBC, the "victim" designated by the U.S. side, has released documents that can prove her innocence, the spokesperson stressed.

Meng was arrested in December 2018 when she was at Vancouver International Airport en route to Mexico. Canadian police arrested her at the request of the U.S.

What the U.S. and Canada had done is a typical case of arbitrary detention, Hua noted.