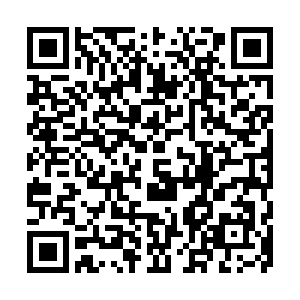 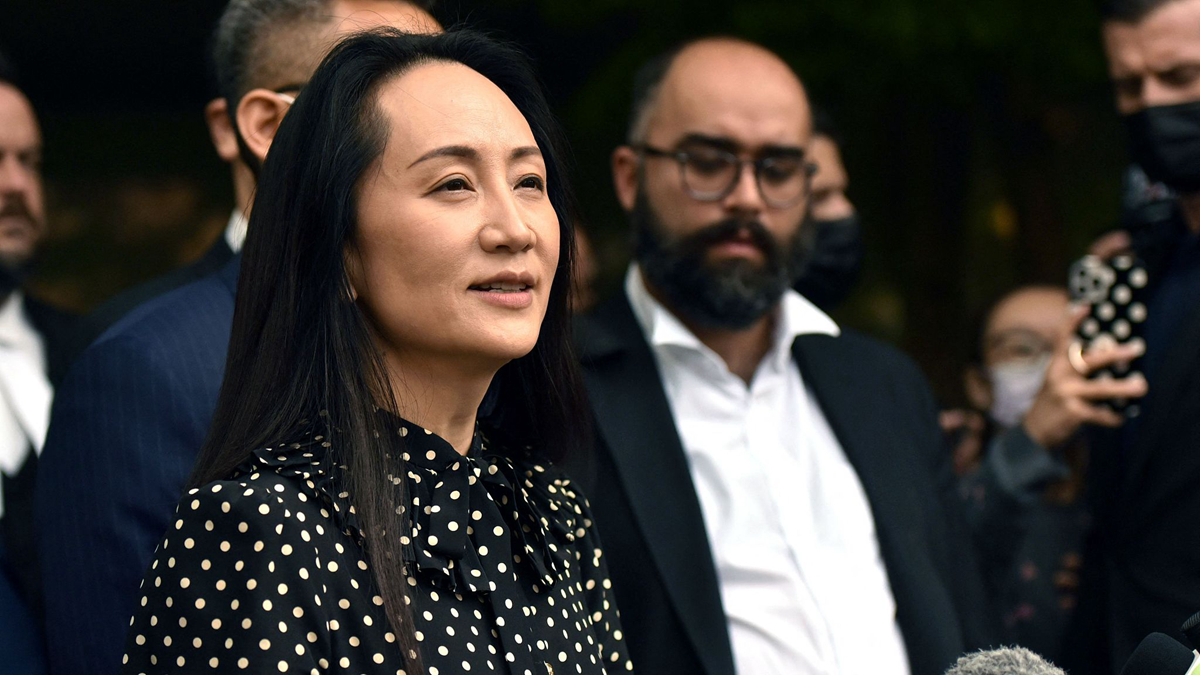 Chinese telecom giant Huawei said Saturday it will "defend itself" against legal claims that it flouted U.S. sanctions after officials dropped fraud charges against top executive Meng Wanzhou and ended a three-year standoff.

"Huawei will continue to defend itself against the allegations in the U.S. District Court for the Eastern District of New York," the company said in a statement as Meng flew back to China.

"We look forward to Ms Meng returning home safely and reuniting with her family as soon as possible," the company added.

On Friday, the U.S. Attorney's Office for the Eastern District of New York said Meng "has taken responsibility for her principal role in perpetrating a scheme to defraud a global financial institution" in entering into a deferred prosecution agreement.

Meng was detained in December 2018 at Vancouver International Airport on a U.S. warrant charging her with bank fraud for allegedly misleading HSBC Holdings about Huawei's business dealings in Iran. After being stuck in Vancouver, Canada, for nearly three years, Meng was ruled free to leave the country on Friday.

According to a statement by William Taylor III, one of Meng's lawyers, Meng and the U.S. Department of Justice have reached a deferred prosecution agreement and it has been approved by Judge Donnelly.

Under the terms of this agreement, Meng will not be prosecuted further in the United States, and the extradition proceedings in Canada will be terminated, the statement said.

"She has not pleaded guilty and we fully expect the indictment will be dismissed with prejudice after 14 months," it said.