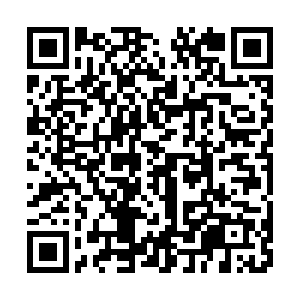 Meng Wanzhou, chief financial officer of Huawei, on Saturday expressed gratitude to China, the Communist Party of China (CPC) and the Chinese government for leading her home.

"Without a strong motherland, there would be no freedom as I am today," Meng said from the plane, which is expected to land in China soon. "I would like to express my sincere gratitude to the Chinese embassy in Canada for their consistent support," she added.

Growing up in the period of reform and opening-up, Meng said she was grateful to have witnessed and personally experienced the achievements of China and the Chinese people under the leadership of the CPC.

"All my compatriots have worked hard for decades to make our motherland prosperous and strong, and the people march towards common prosperity, which also makes great contributions to world peace and development."

"Fortunately, we were born in a peaceful era... The most valuable thing is that I was born in a great country," Meng said.

"My yearning and longing for my country ignited the fire of faith in my heart, illuminated the darkest moments of my life and led me on the long journey home," She said. 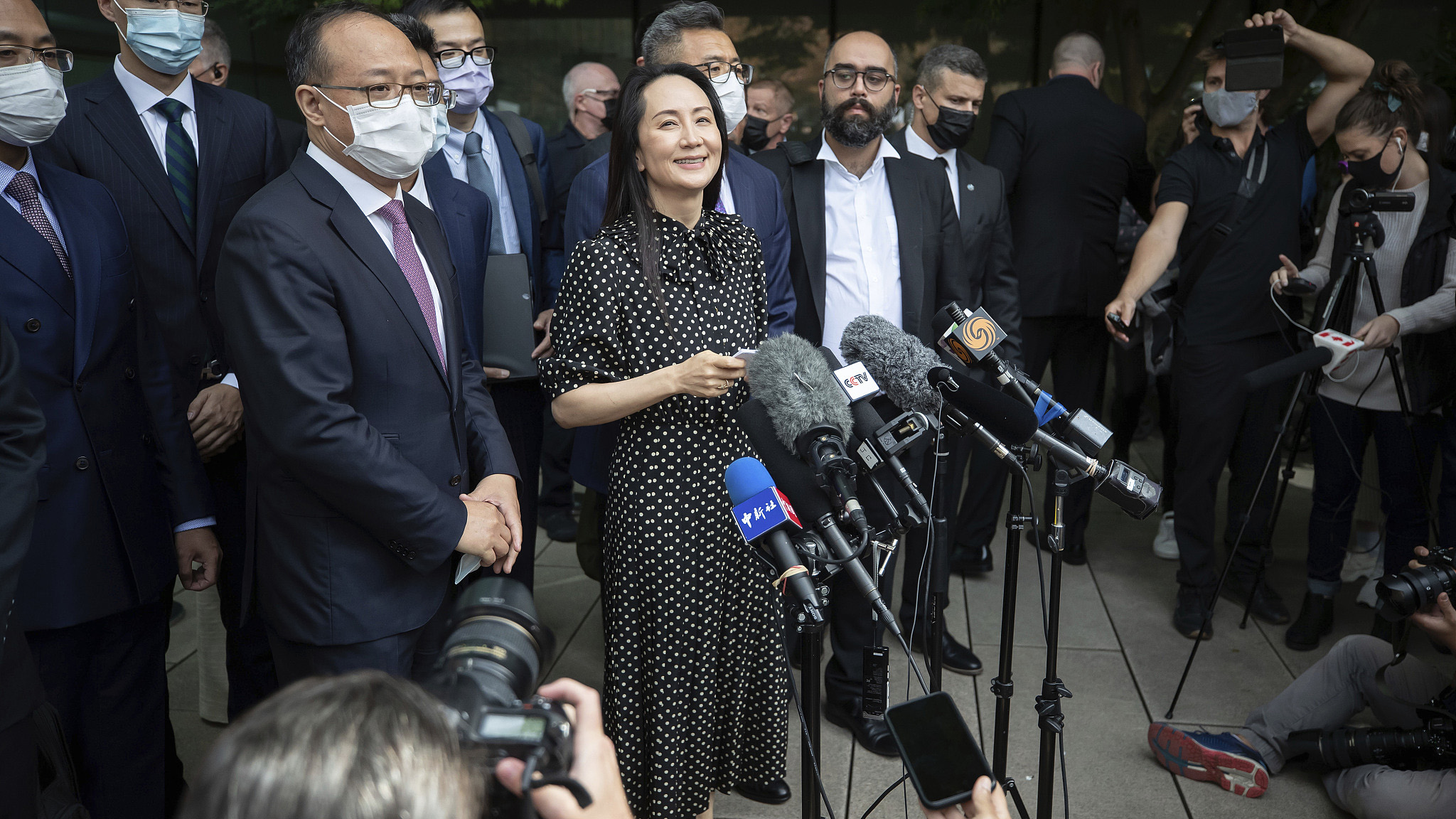 Earlier, before boarding the plane, Meng said her time in Canada over the past three years was disruptive but was also an invaluable experience.

Meng, who is the daughter of Huawei's founder Ren Zhengfei, was arrested in December 2018 at Vancouver International Airport by Canadian police at the request of the United States while she was transiting to Mexico.

The court proceedings show the U.S. issued the arrest warrant and claimed that Meng misled HSBC about Huawei's business in Iran. Meng and Huawei denied the accusation.

Afterward, Meng was released on bail to house arrest in Vancouver and an extradition hearing began in a Vancouver court in January 2020. The legal proceedings ended in mid-August this year without a decision.

The U.S. Department of Justice dropped its request for Meng's extradition on Friday.