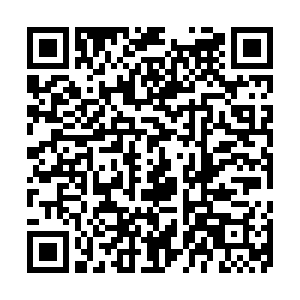 The work of the United Nations Human Rights Council (UNHRC) is up against serious challenges at present, Ambassador Chen Xu, China's permanent representative to the UN Office at Geneva, said on Friday.

Delivering a joint statement on behalf of a group of like-minded countries on the promotion of international equity and justice in the field of human rights at the UNHRC's ongoing 48th session, Chen said that the principles of universality, impartiality, objectivity and non-selectivity are at stake.

"Turning a blind eye to their own human rights problems, some countries, out of political purposes, continue to interfere in the internal affairs of others under the pretext of human rights, in an attempt to impose their own values on others," he said.

The Chinese diplomat argued that this seriously undermines the sovereignty and independence of other countries as well as international solidarity and cooperation, and causes persistent damage to the international efforts to promote and protect human rights.

"Such behavior should be jointly opposed and rejected by the international community," he said.

Takeaways from 48th session of the UN Human Rights Council

The joint statement said that in order to promote the sound development of the cause of international human rights, all parties must abide by the purposes and principles of the Charter of the United Nations, adhere to true multilateralism, oppose power politics, and promote international equity and justice.

"It's of crucial importance to respect the sovereignty and territorial integrity of other countries, respect human rights and the development path chosen by each country on its own, and refrain from imposing one's own values and social and political systems on others," Chen said.

He also spoke of the importance of upholding dialogue and cooperation on the basis of equality and mutual respect, opposing the use of human rights as a tool to suppress and punish others and serve one's own political agenda, and rejecting double standards and disinformation.

Urging all nations to treat all human rights on an equal footing and promote civil and political rights and economic, social and cultural rights in a balanced manner, Chen told the Council that the demands of developing countries for the realization of the right to development must be taken seriously.