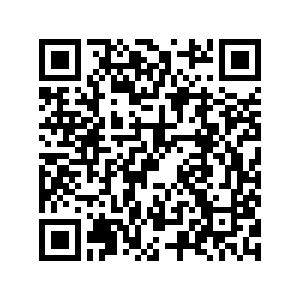 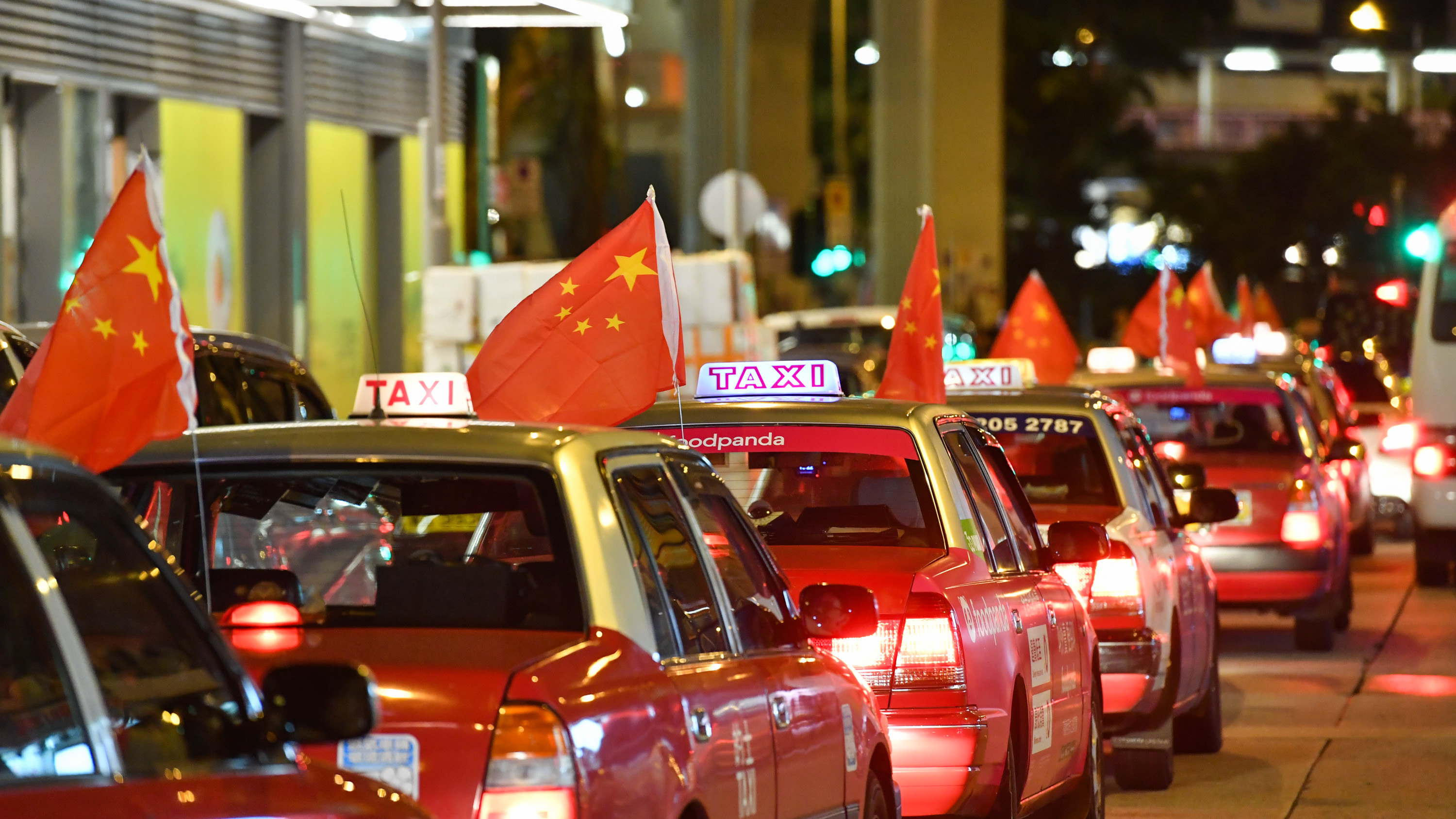 On September 24, the Ministry of Foreign Affairs of the People's Republic of China (MFA) issued a Fact Sheet, listing 102 examples of U.S. interference in the affairs of the Hong Kong Special Administrative Region (SAR). This criminal record of the U.S. interfering in Hong Kong affairs and undermining the region's prosperity and stability openly accuses Washington of violating "basic norms governing international relations."

The list says more than it appears. Its importance and meaning cannot be properly grasped unless unfolded in the following perspectives.

First of all, regarding the recent U.S.-China diplomatic wrestling, observers speculated that the statement sends out an unequivocal message that the issues concerning Hong Kong should be crossed out in the future talks between China and the U.S., if there is such a meeting.

Indeed, U.S. Special Presidential Envoy for Climate John Kerry on September 22 said that he plans to come back to China and is confident that the presidents of China and U.S. will meet, though he has no idea when this will happen. This indicates that some politicians in the Biden administration sincerely look forward to this meeting.

According to the MFA's Fact Sheet, if the meeting is to take place, the U.S. should at least stop engaging in the accused conduct and change its policy towards Hong Kong. In this sense, the new document sets a minimum condition for the normal diplomatic relationship to restore.

Secondly, in this long list of criminal record, China not only exposes America's malicious acts, but also forcefully rebuts the U.S. smearing of the "One Country, Two Systems" principle.

By all means, the statement provides a different perspective for the Hong Kong citizens to understand how the region's affairs have been interfered by foreign forces and the subtle attitude that the U.S. holds toward the previous British colonial city. 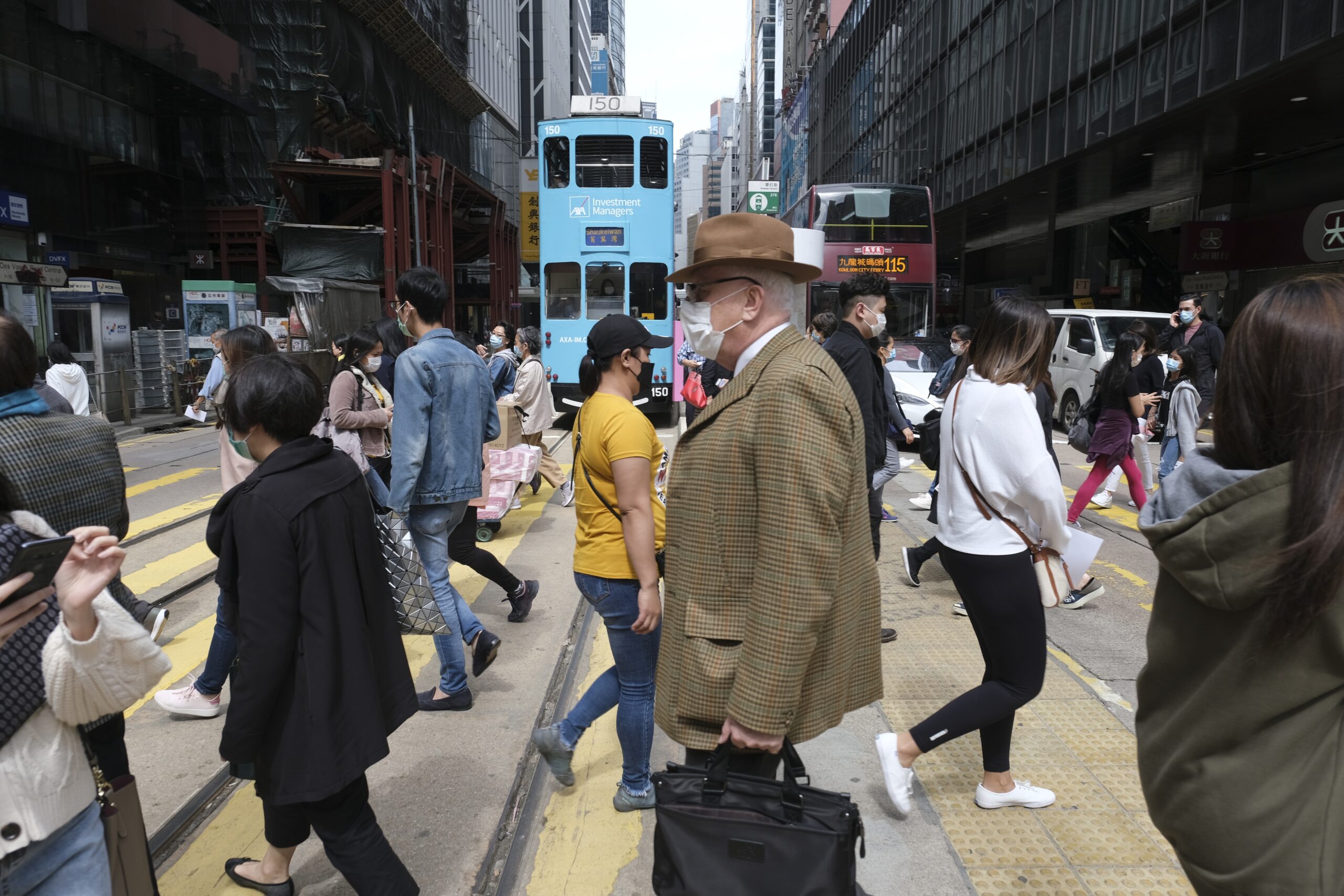 It may well be the thought of many that the U.S. remains an outsider to Hong Kong. Yet quite to the contrary, Hong Kong matters significantly to America. Since the end of the Cold War, the ripple of globalization has significantly nourished Hong Kong's trade and business development. Now the Special Administrative Region (SAR) economically plays as a re-export trade center and politically serves as an important window for Washington to reach out to the Chinese mainland.

According to the annual reports by the U.S. National Endowment for Democracy, Washington dispatched over $2.39 million in grants to the opposition camp to support various Hong Kong "human rights movements" between 2016 and 2019. By bringing America's plots to light, the MFA statement helped the world understand what has happened in the SAR.

Thirdly, it is worth pointing out that after the enactment of the national security law in 2020 and particularly the improvement of the electoral system in Hong Kong, some parts of American interests in Hong Kong are likely to become unstable and even crushed. As a consequence, Washington is now switching its position – its policies on Hong Kong have become more aggressive and even radical than before.

The Fact Sheet, as Professor Shi Ying at Renmin University of China pointed out, aims to curb recent U.S. efforts to influence Hong Kong and in the long run consolidate Chinese interests in the Asia-Pacific.

Beijing's newest release signals that the Chinese government will take a tougher stance on American individuals and institutions if the listed criminal activities take place again. In this light, by publishing such a statement, Beijing on the one hand draws a red line for the U.S., and on the other exposes America's conduct and clears up the matter for ordinary Hong Kong citizens and beyond. It is believed that the Fact Sheet will herald more follow-ups, which will ultimately enhance the region's security.