Download
Graphics: Demographic changes in Xinjiang over the years
CGTN 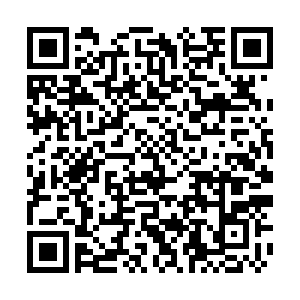 The population growth rate in China's Xinjiang Uygur Autonomous Region was higher than the country's average over the past decade, a white paper released Sunday by the State Council Information Office showed.

The population in the region reached 25.85 million by October 2020, an 18.5-percent rise from the country's sixth population census in 2010.

Lying in northwest China, Xinjiang has been inhabited by multiple ethnic groups since ancient times. Over the years, the region has seen huge improvements in economic and social development attributed to its stable population growth, said the white paper titled "Xinjiang Population Dynamics and Data."

By the end of last year, more than 2.7 million rural people in Xinjiang living below the current poverty line had emerged from poverty, thus eradicating extreme poverty. 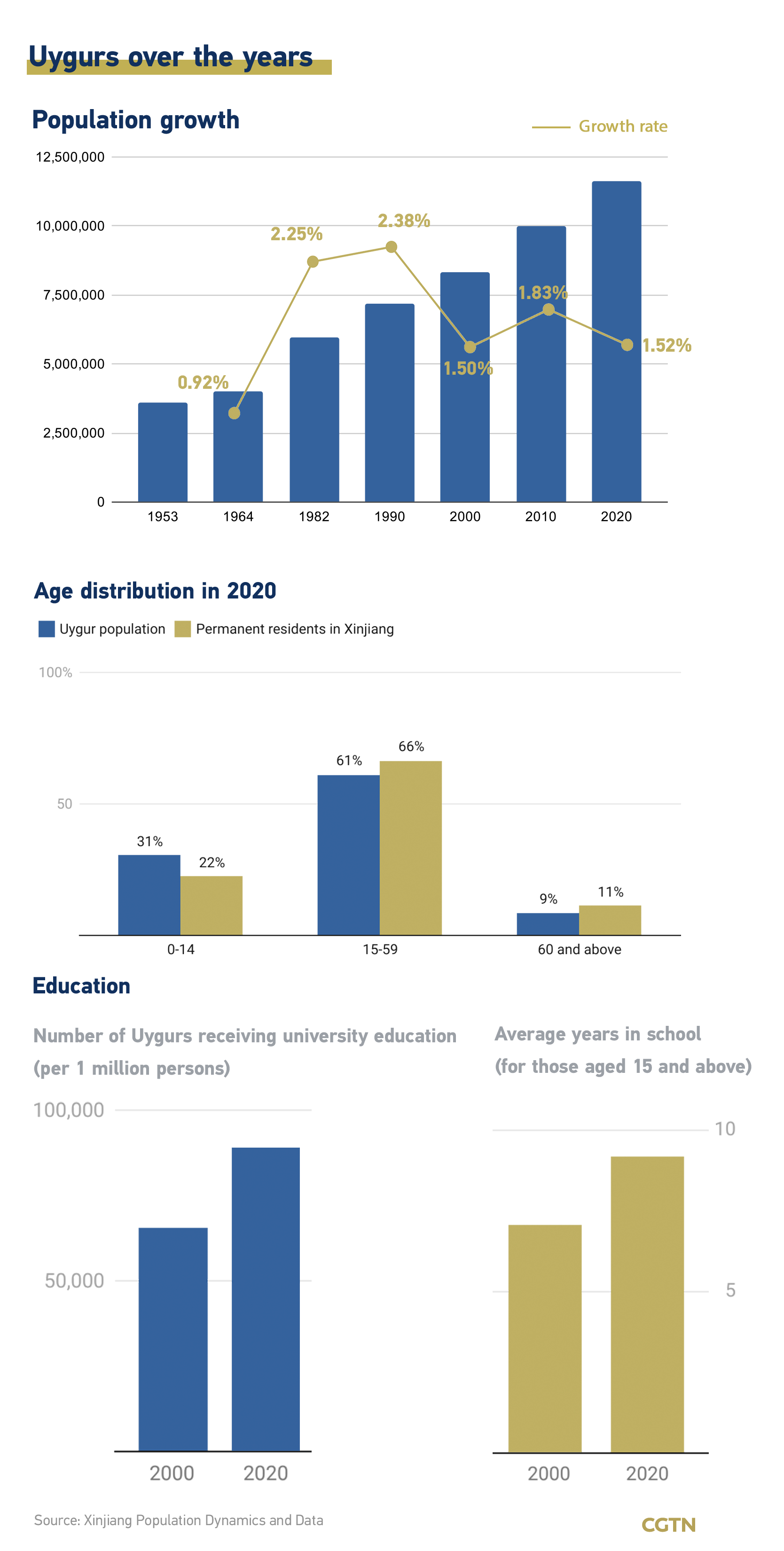 Different ethnic groups have kept frequent communication and exchanges and formed a more cohesive society with diverse neighborhoods. The paper suggested that driven by trade and urbanization, voluntary movements of people for schooling, employment, business and tourism will increase between urban and rural areas and both inside and outside the region. A group of emerging cities will grow, and the cities will expand and gather more people.

The paper also indicated that ethnic minorities in the region are expected to grow further as they have a relatively young population and a large number of women in childbearing age. Implementation of China's new childbirth policy that allows a couple to have up to three children, and support measures to boost birth rates will also promote steady population growth in Xinjiang.

Live: The Chat Room – Leave it all behind and play Aken Aytes!

Go skiing at a winter fairyland in Xinjiang

Live: Into Xinjiang – A day with China's Kazakh nomads

'Herding camels is hard, but I love it,' says Kazakh woman while relishing romantic life in Xinjiang