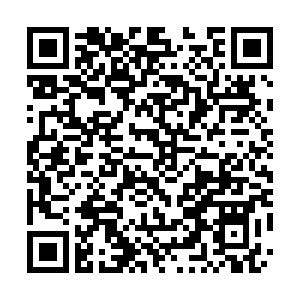 The leadership election of Japan's ruling Liberal Democratic Party (LDP) will be the high tide of next week's political agenda as the winner will replace outgoing Prime Minister Yoshihide Suga.

Three days to September 29 vote: The LDP will hold its election among its lawmakers and rank-and-file members, with the two groups each having 382 votes. If a candidate does not win a majority of the 764 votes, there will be a runoff between the top two vote-getters.

The winner is virtually assured of becoming prime minister due to the LDP's dominance in parliament, which is set to hold a special session on October 4 to elect the new prime minister.

Here's a quick look at the candidates:

-Fumio Kishida, 64, is an LDP lawmaker and former foreign minister.

-Taro Kono, 58, is an eight-term LDP lawmaker and currently serves as the minister in charge of Japan's vaccine rollout.

A poll this week by the Mainichi newspaper said more than 30 percent of the LDP's parliamentary lawmakers appear to support Kishida. Kono is in the mid-20 percent range. Takaichi is at about 20 percent and Noda is at less than 10 percent. Kono is the leading candidate in public polling and expected to pull in the most support from the LDP's rank and file.

Tuesday: ASEAN Foreign Ministers' Meeting with the United Nations secretary-general and the president of the 76th United Nations General Assembly; the Democratic People's Republic of Korea holds the fifth session of the 14th Supreme People's Assembly.

Friday: 72nd founding anniversary of the People's Republic of China.