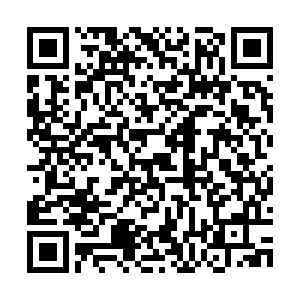 Polling stations in Germany are set to close at 16:00 GMT on Sunday for elections to the country's 20th Bundestag (lower house of Parliament), with the center-left Social Democrats mounting a strong challenge to retiring Chancellor Angela Merkel's conservatives.

Merkel has been in power since 2005 but plans to step down after the election, making the vote an era-changing event to set the future course of Europe's largest economy.

A post-Merkel era: A quick guide to Sunday's German election

In total, 6,211 candidates from 47 political parties will compete for at least 598 seats.

According to the Federal Returning Officer, around 60.4 million citizens are eligible to vote. At least 40 percent of eligible voters have cast their ballots by post, compared to 28.6 percent in the last election in 2017.

Campaigning in his home constituency of Aachen alongside Merkel, conservative candidate Armin Laschet said on Saturday that a leftist alliance led by the Social Democratic Party of Germany (SPD) with the Greens and the hard-left Linke party would destabilize Europe.

"They want to pull us out of NATO, they don't want this alliance, they want another republic," said Laschet, who is 60. "I don't want the Linke to be in the next government." 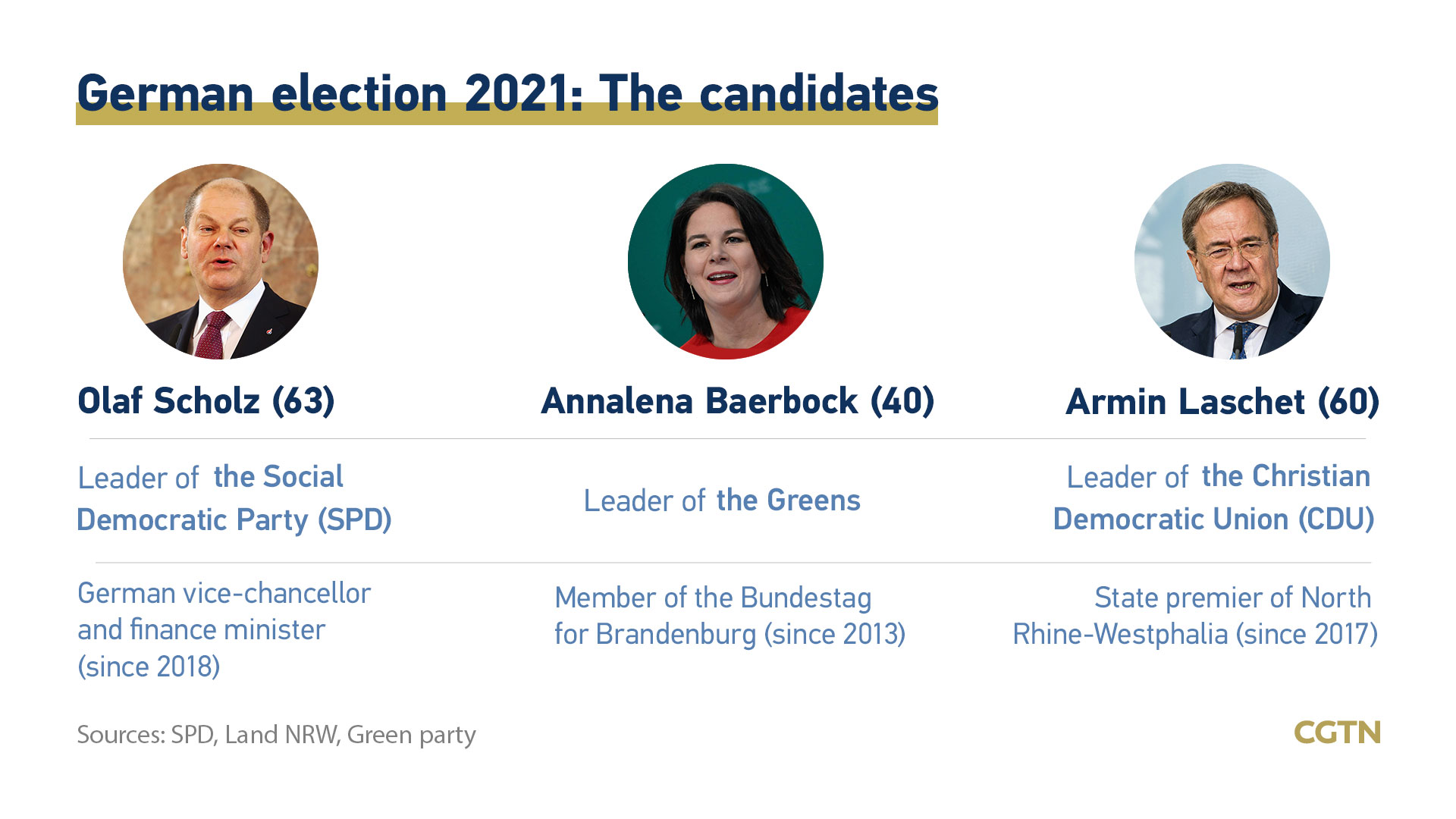 Running against Laschet is Olaf Scholz of the SPD, the finance minister in Merkel's right-left coalition who won all three televised debates between the leading candidates.

Scholz, 63, has not ruled out a leftist alliance with The Left but said NATO membership was a red line for the SPD.

After a domestic-focused election campaign, Berlin's allies in Europe and beyond may have to wait for months before they can see whether the new German government is ready to engage on foreign issues to the extent they would like.

The splintered political landscape means a three-way coalition is likely. Final opinion polls gave the Social Democrats a narrow lead, but the conservatives have reduced the gap in recent days and many voters were still undecided.

The most likely coalition scenarios see either the SPD or the conservative CDU/CSU bloc - whoever comes first - forming an alliance with the Greens and the liberal Free Democrats (FDP). 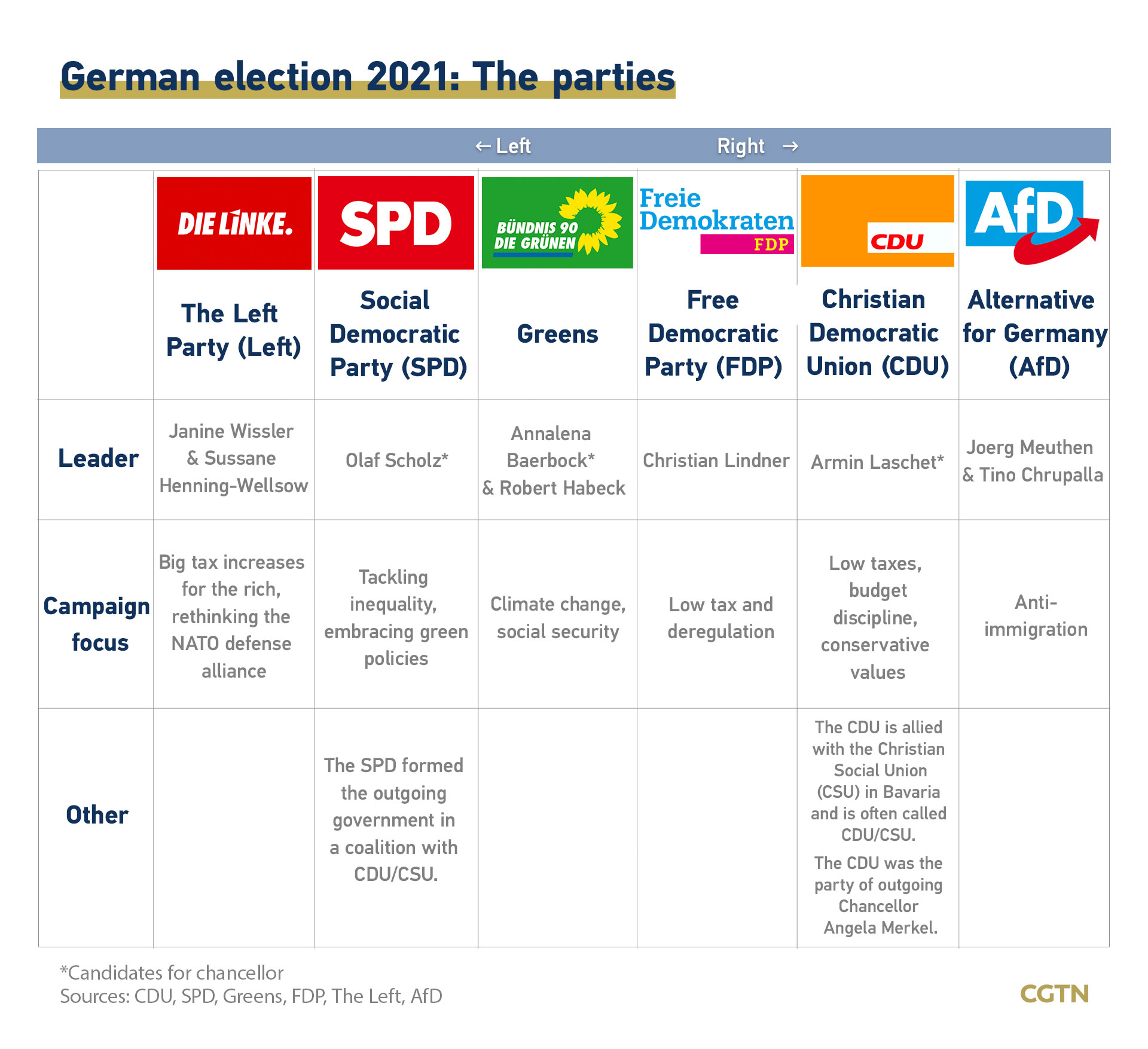 Scholz told supporters in his own constituency in Potsdam near Berlin that he was still hoping the SPD and Greens would secure a majority to rule alone without a third partner.

Both the conservatives and the FDP reject a European "debt union" and want to ensure that joint European Union borrowing to finance the bloc's coronavirus recovery package remains a one-off. The SPD has talked about taking steps towards a fiscal union.

The Greens favor a common European fiscal policy to support investment in the environment, research, infrastructure and education.