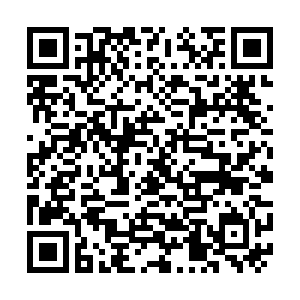 Based on the common political foundation of upholding the 1992 Consensus and opposing "Taiwan independence," over the years, the two parties have engaged in positive interactions, promoted the peaceful development of cross-Strait relations, brought benefits to people on both sides, and achieved notable results, Xi said in his congratulatory message.

Xi expressed his expectations that the two parties adhere to the common political foundation, uphold the national interests, and work together to seek the well-being of the people, maintain peace across the Taiwan Straits and achieve national reunification and rejuvenation.

Chu, in his reply, expressed gratitude to Xi.

Noting that the people on both sides of the Taiwan Straits are all Chinese, Chu voiced his deep hope that the two parties can enhance mutual trust, exchanges and cooperation upon the foundation of upholding the 1992 Consensus and opposing "Taiwan independence."

Chu expressed the hope for advancing the peaceful development of cross-Strait ties, working together to benefit people on both sides, and promoting peace and stability in the Straits.