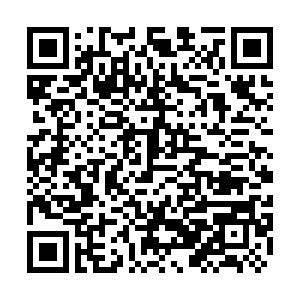 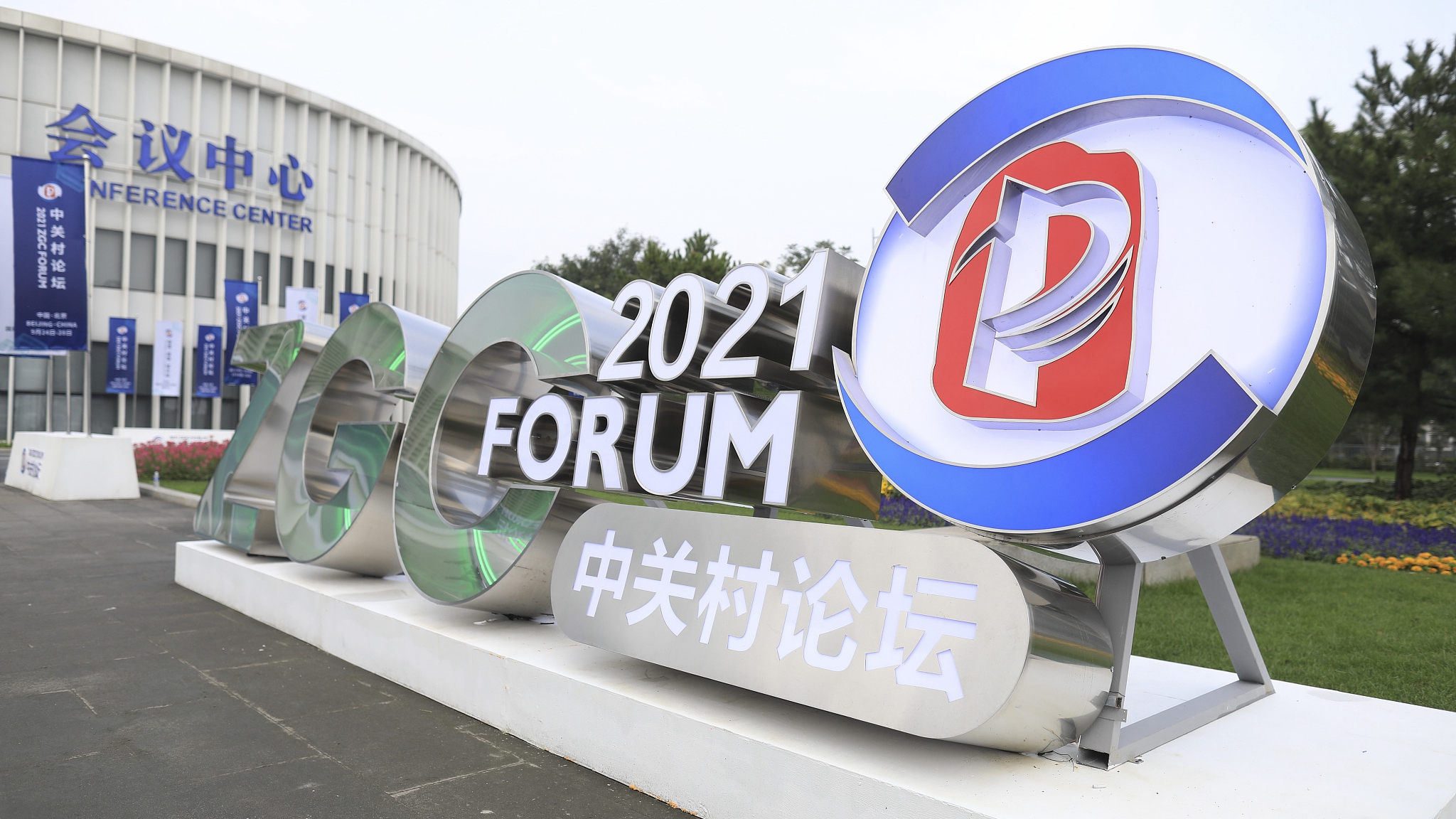 The ZGC Forum logo outside the conference venue in Beijing, September 24, 2021. /CFP

The ZGC Forum logo outside the conference venue in Beijing, September 24, 2021. /CFP

China must establish a powerful technical support system to achieve carbon neutrality, as technology is the key in the field, Ding Zhongli, a member of the Chinese Academy of Sciences, said at a parallel forum of the 2021 Zhongguancun Forum (ZGC Forum) on Sunday.

"Achieving carbon neutrality needs a systematic transformation in China's economy and society. We cannot only rely on administrative or capital power but must rely on the power of technology," said Ding, calling building such a support system a major task for China's scientific and technological community.

Ding said the world emits about 40.1 billion tonnes of carbon dioxide (CO2) annually, of which 86 percent comes from fossil fuel use and 14 percent from land use change.

Although China has been long regarded as the largest carbon emitter globally, the country sits 15th in the world in terms of per-capita carbon emissions after many developed countries, such as the U.S., Canada, Australia and Japan, according to the World Bank.

Ding said to achieve carbon neutrality, the nation needs to replace traditional energy, such as coal, petrol and gas, with renewable energy, such as wind, solar, nuclear power, electricity and hydrogen power, and develop and apply new technologies to capture and store the carbon emissions.

Technologies related to carbon neutrality can range from carbon emission calculation and management to carbon capture and storage.

"We need to train more professionals who know how to calculate the carbon emission," said Ding.

In July, China's national carbon emissions trading market commenced trading as the nation released a plan for setting and distributing carbon emission trade quotas for 2019-20 for units in the power sector last December. Carbon emission is tracked and traded like any other commodity on what is known as the "carbon market." When a company breaches its carbon emissions limit, it has to buy more permits. If the company emits less than the set limit, it can sell the excess permits for cash.

China pledged to reach peak emissions before 2030 and achieve carbon neutrality by 2060.