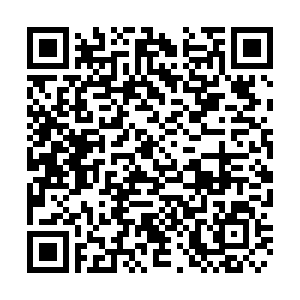 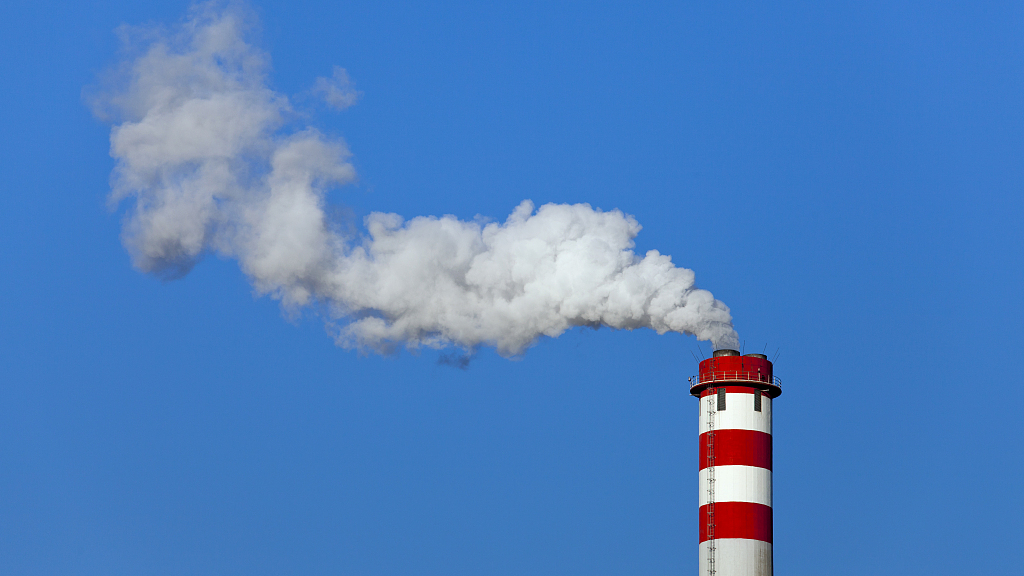 China's national carbon emissions trading market will commence trading this month, with all preparatory work ready, the Ministry of Ecology and Environment (MEE) announced on Wednesday.

The market is an important policy tool to achieve China's goals of carbon peak and carbon neutrality by using market mechanisms to control and reduce greenhouse gas emissions and promote green and low-carbon development.

The Emissions Trading Scheme was rolled out in February this year.

Since 2013, the seven pilot carbon trading markets have started transactions, effectively promoting the reduction of greenhouse gas emissions by enterprises in the participating provinces and cities, he added.

It was piloted in industries ranging from power generation, petrochemicals, building materials and steel, to papermaking and aerospace.

More than 2,000 key emission units in the power generation industry are included in trading in the market this year, Zhao said. "We estimate that the carbon emissions of these companies in the first batch trading in the market would exceed 4 billion tonnes of carbon dioxide. This means that China's carbon trading market will become the largest carbon market once it is launched."

Regarding pricing, Zhao said it is very important as the carbon trading market will use price signals to guide the optimal allocation of carbon-emission reduction resources, thereby reducing the emission reduction costs of the whole society.

As the national carbon market has not yet started, it is hard to say what the carbon price will be, Zhao said.

However, judging from the operation of the pilots across the country, the weighted average carbon price in the past two years has been around 40 yuan per tonne, he added.

It also includes linking China's carbon trading market with other countries based on the Paris Agreement, a legally binding international treaty on climate change.