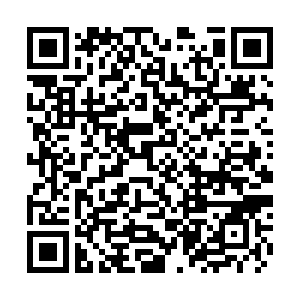 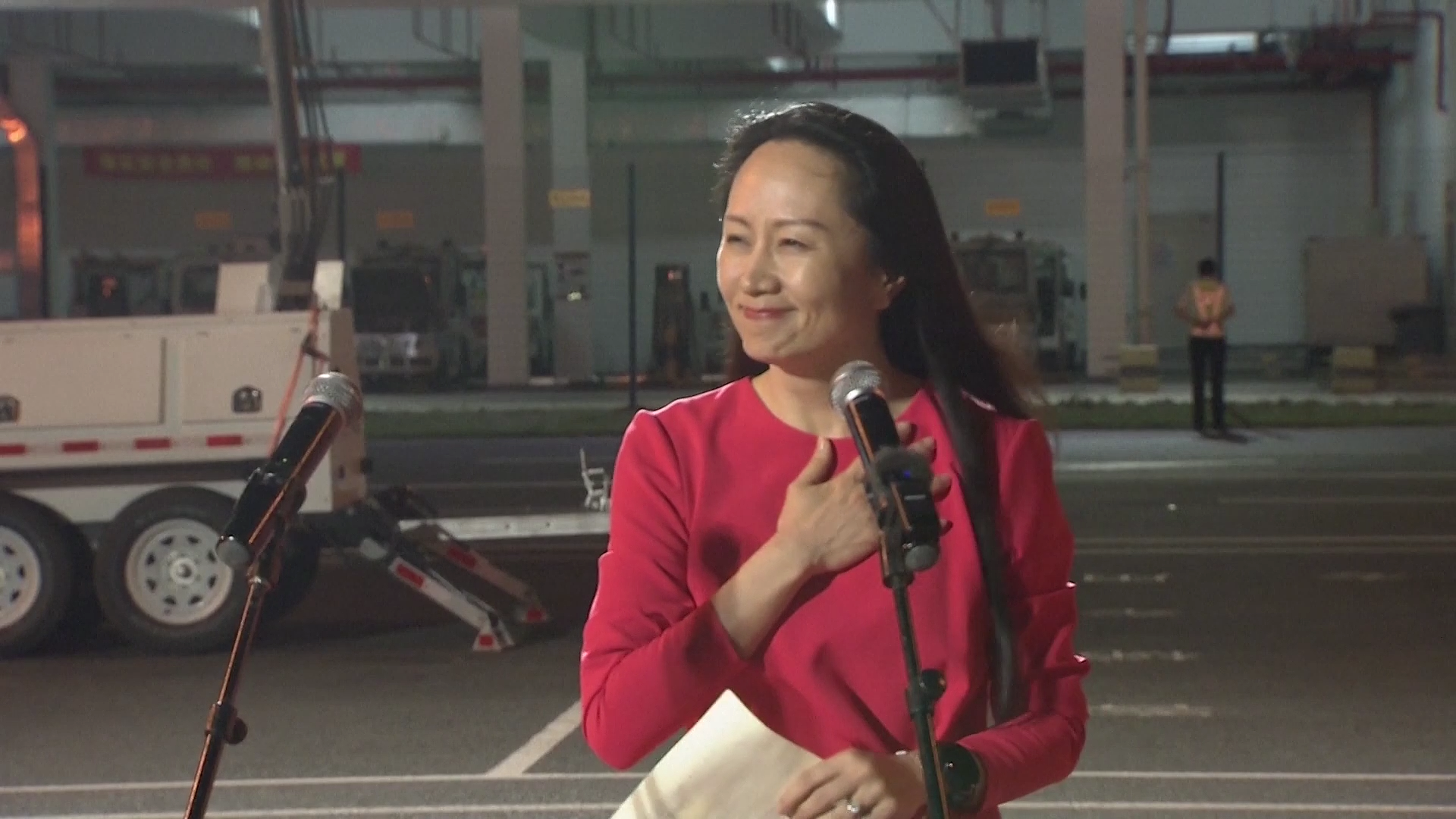 Meng Wanzhou spent the last three years detained in Vancouver until extradition charges against her in Canada were dropped. Meng flew home to China on Saturday. Her ordeal and subsequent release also shines a light on the long-arm jurisdiction of the US protruding beyond its borders. To better understand this phenomenon CGTN Host Tian Wei speaks to Frederic Pierucci, a French senior manager at Alstom and a self-proclaimed “economic hostage”, to find out more.

In April 2013, Pierucci stepped off the plane in New York airport and was seized by uniformed men. The Alstom executive then realized the US Justice Department had gathered evidence against him on charges including wire fraud and money laundering. However Pierucci and others in France believe that the DOJ had been helping American firm GE to pressure Alstom until the sale of its power business was complete. This has compelled Pierucci to believe he was an “economic hostage”. Pierucci laments that he did not have the support of his country or company like Meng Wanzhou.

Pierucci explains that the world was less aware of the long-arm jurisdiction of the US when he was arrested in 2013. He says that although there were a few cases of the US exercising the Foreign Corrupt Practices Act, these went unnoticed by most people. He explains how the Meng Wanzhou case was a game changer.

“Even in France we had to wait until the Alstom case to change the French anti-corruption law to protect French companies. But before that, it was not detected by anybody. But in 2018 the world now knows a little more about how the US is using the law as an economic weapon. So I think the country (China) was more ready to fight back.”

Meng Wanzhou has not plead guilty and has been released on a Deferred Prosecution Agreement, usually reserved for corporations. This proves her innocence and status as an “economic hostage”. Pierucci says that China standing up to US long-arm jurisdiction benefits the citizens of other countries who may find themselves detained as “economic hostages” in the future.

“At the end of the day, no European country will say this, but everyone should feel grateful to what is happening here. It’s really the first time that a country is really standing up to the US to stop this craziness of long-arm jurisdiction…I think the US will not stop choosing their law as an economic weapon. But at least now we see they could get some response.” 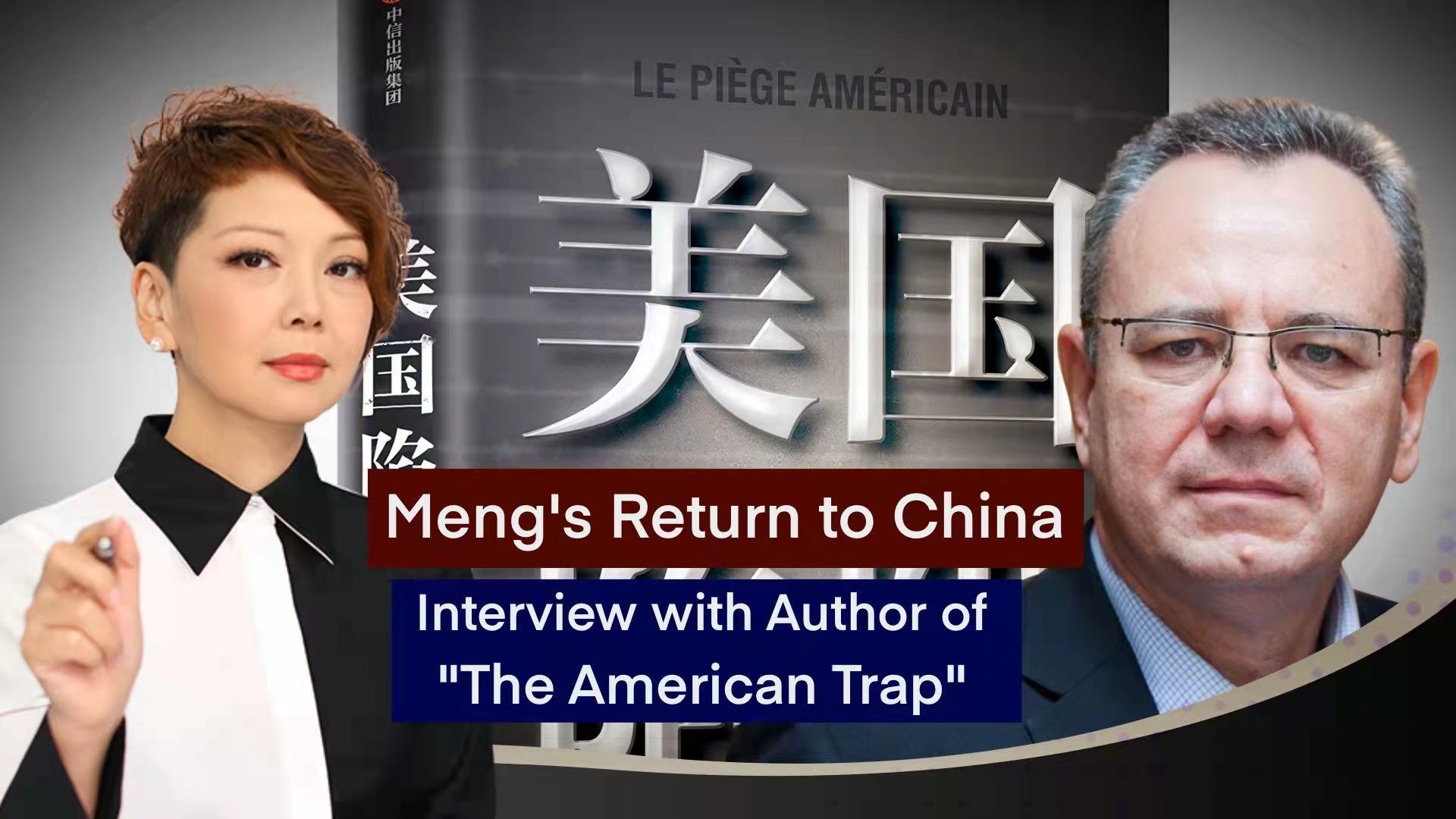