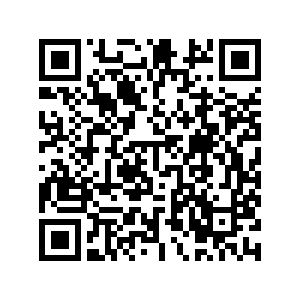 "The Legend of He Shouwu" written by Li Ao in the Tang Dynasty tells a story about a sickly man who magically became strong after eating a plant's root tuber.

Once upon a time, there was a man in the village whose name was He Shouwu. He was born weak and sick. One day, he went to the mountains to collect herbs. Suddenly he saw the vines of a plant intersecting. When he untied the vines, they would tie themselves again, which surprised him. He dug up the root tuber of the plant and took it back to the village. 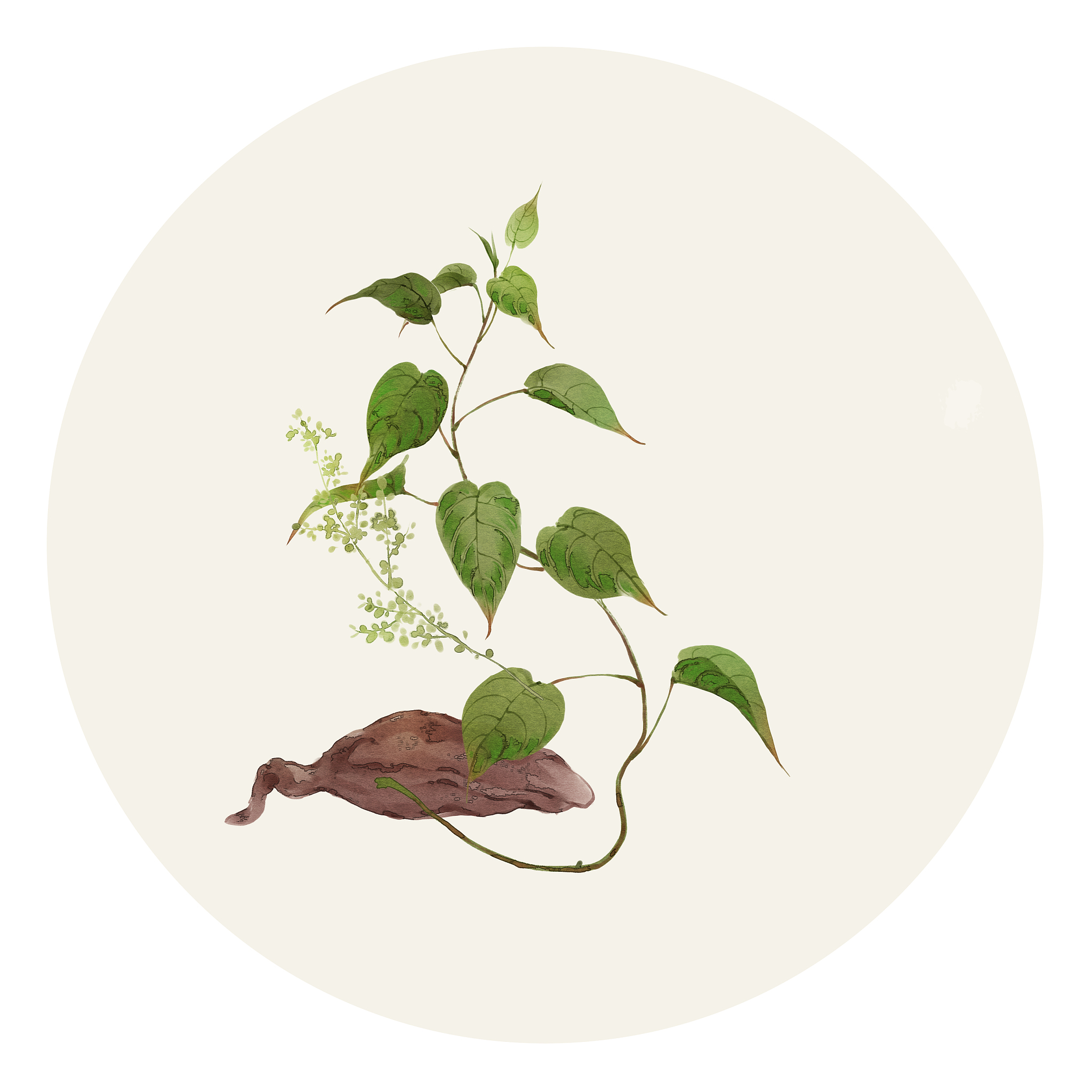 When all the villagers were wondering what kind of plant it was, an old man from the mountain said to He Shouwu, "The vines intertwine, which must be a sign. It could be a gift from the gods, why not give it a try?" After hearing this, He felt that it made sense, so he ground the root into powder and took it. As the story has it, he recovered from his illness, his white hair turned black and he became stronger after a year of taking the powder.

Knowing this story, the writer named the root tuber after He Shouwu and wrote it down for posterity.

The mythical Chinese herb, which looks like a sweet potato, is called fleeceflower root (Heshouwu in Chinese). 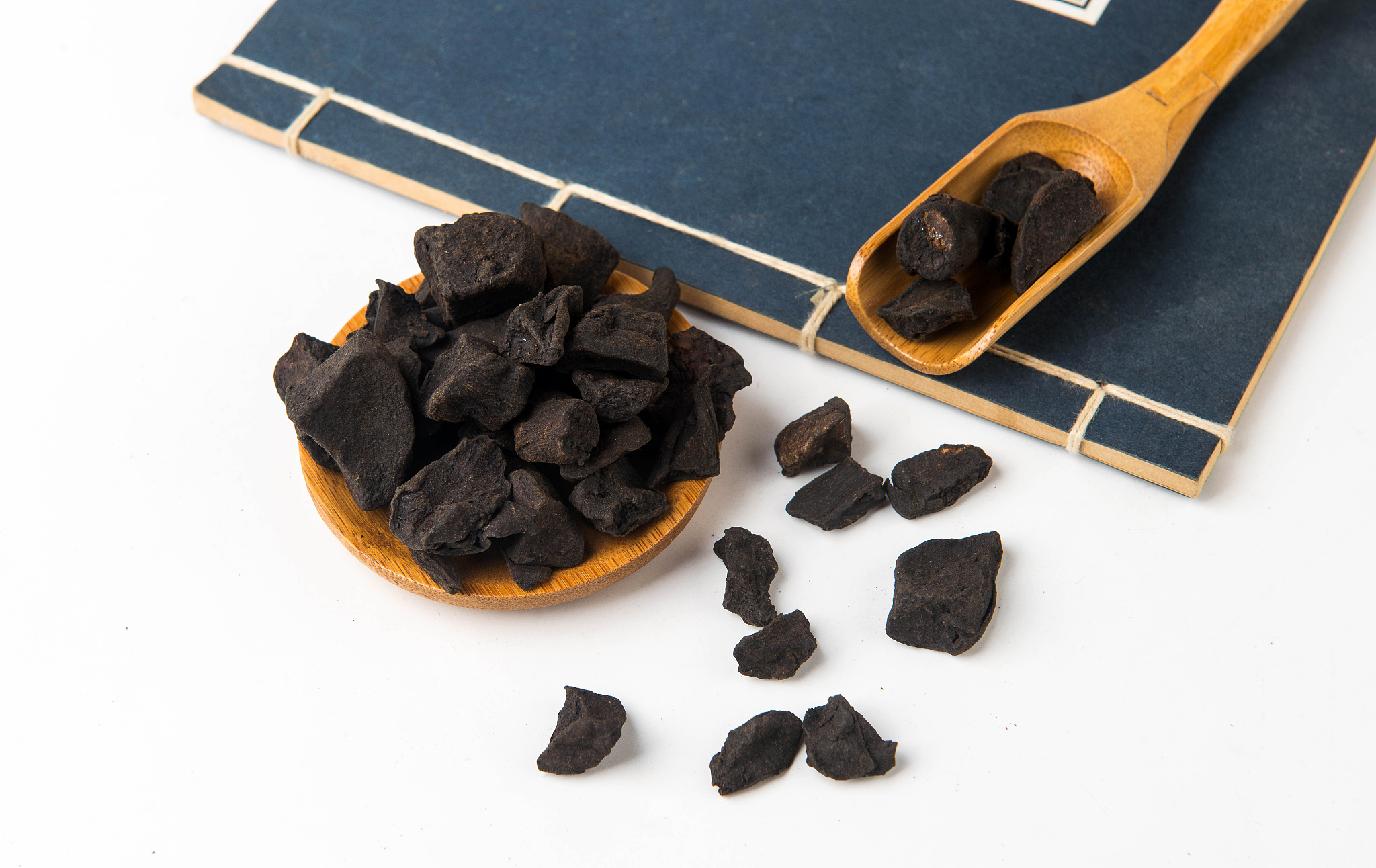 According to the "Chinese Pharmacy Dictionary," it's clinically used to treat malaria, whooping cough, furuncle and lower serum cholesterol. 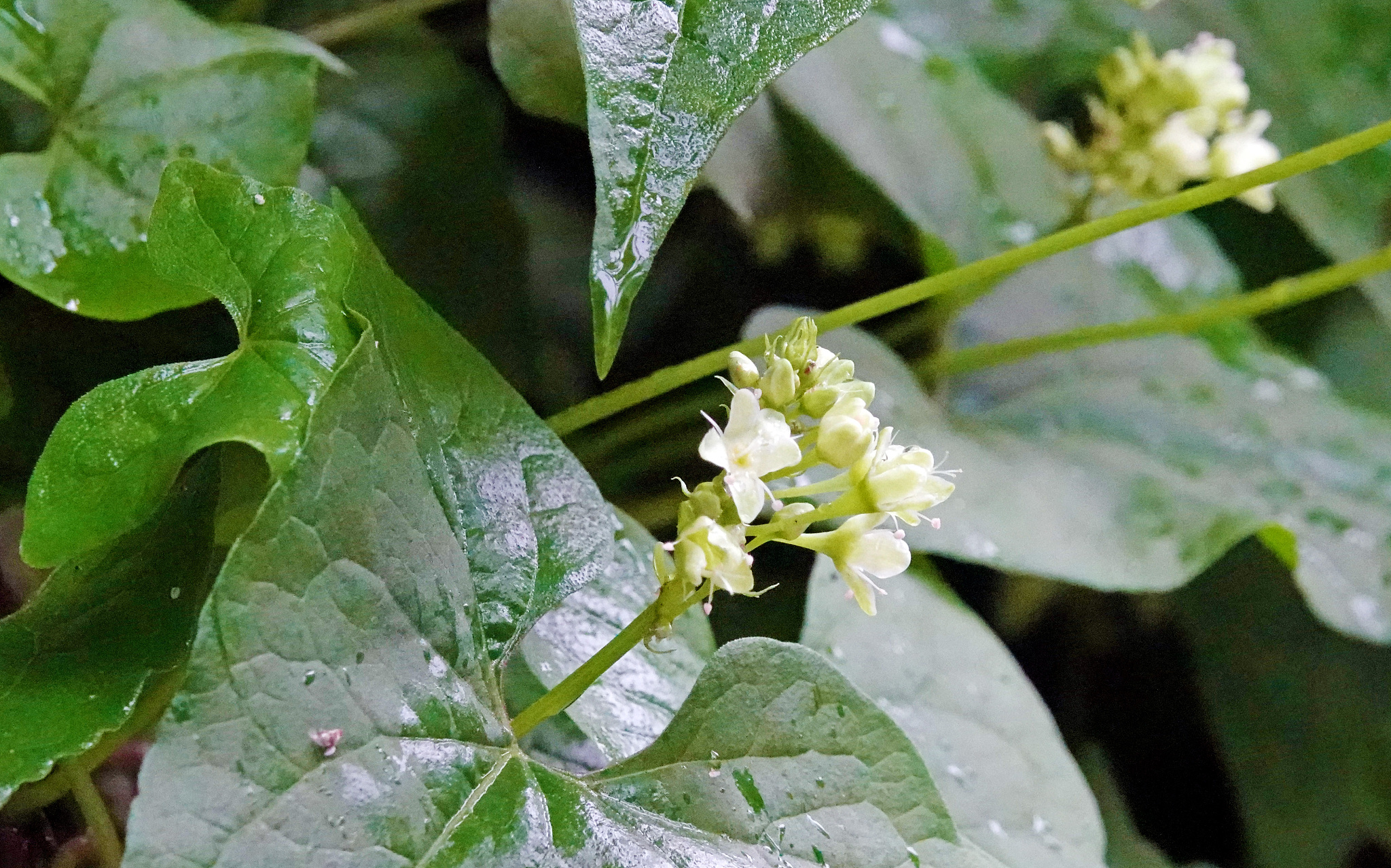 The root tuber of Polygonum multiforum Thunb has a bitter, sweet and astringent taste and a mild warm nature. It is mainly used as medicine.

This perennial herbal plant of the Polygonaceae family is widely disturbed in China. It is now mainly cultivated and produced in Henan, Hubei, Guizhou, Sichuan, Jiangsu, and Guangxi. It grows in shrubs in valleys, hillside forests, ditches and crevices at altitudes of 200 to 3,000 meters. 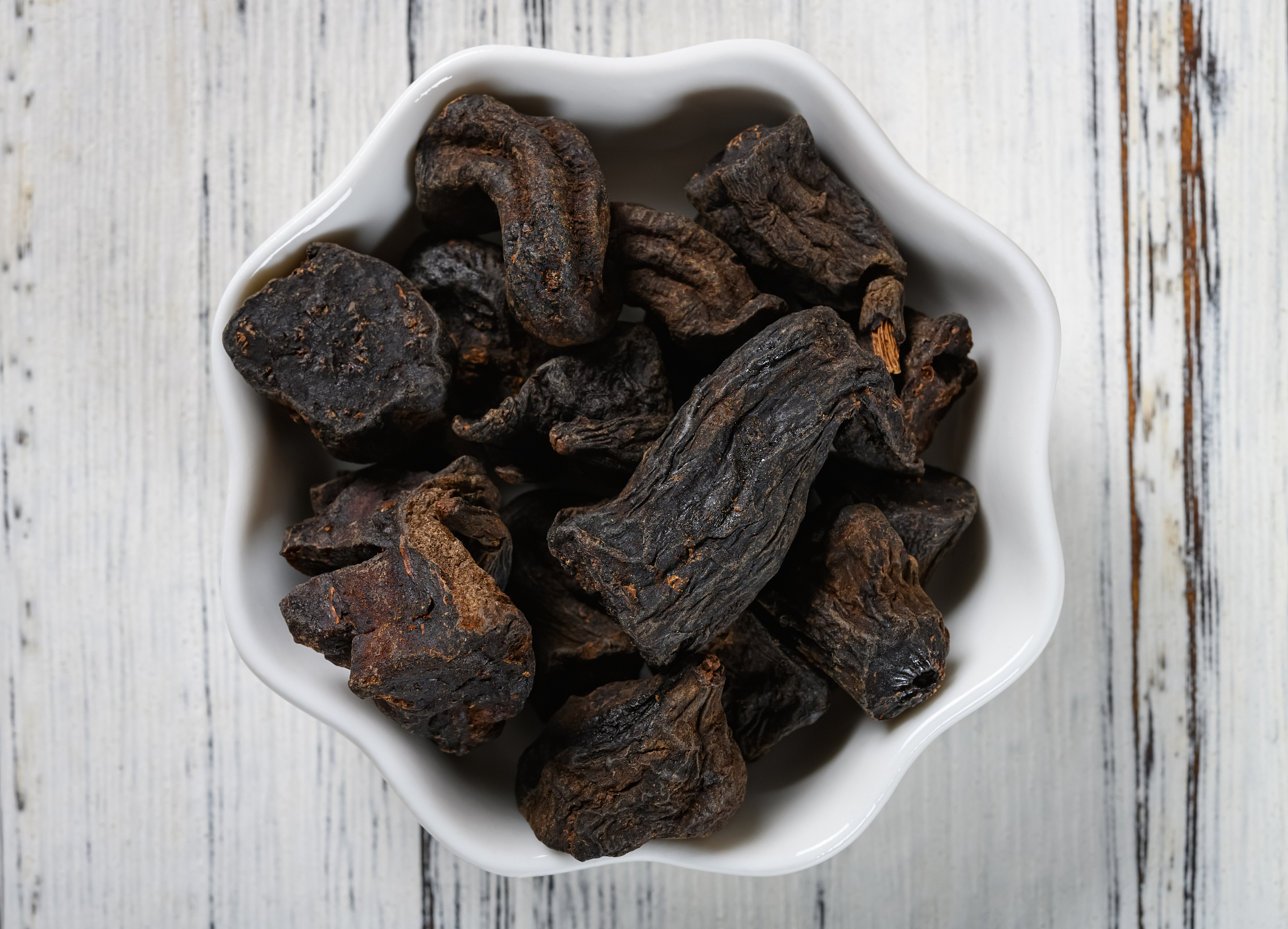 There are concerns that the toxicity of Heshouwu may cause liver damage. Jin Shiyuan, respected as the "master of Chinese medicine," once responded to this question, "Heshouwu must be processed before it can be applied, and the processed products have been detoxicated."

"No matter how good the medicine is, don't take it casually," he added. "Traditional Chinese medicine needs standardized processing and rational use." 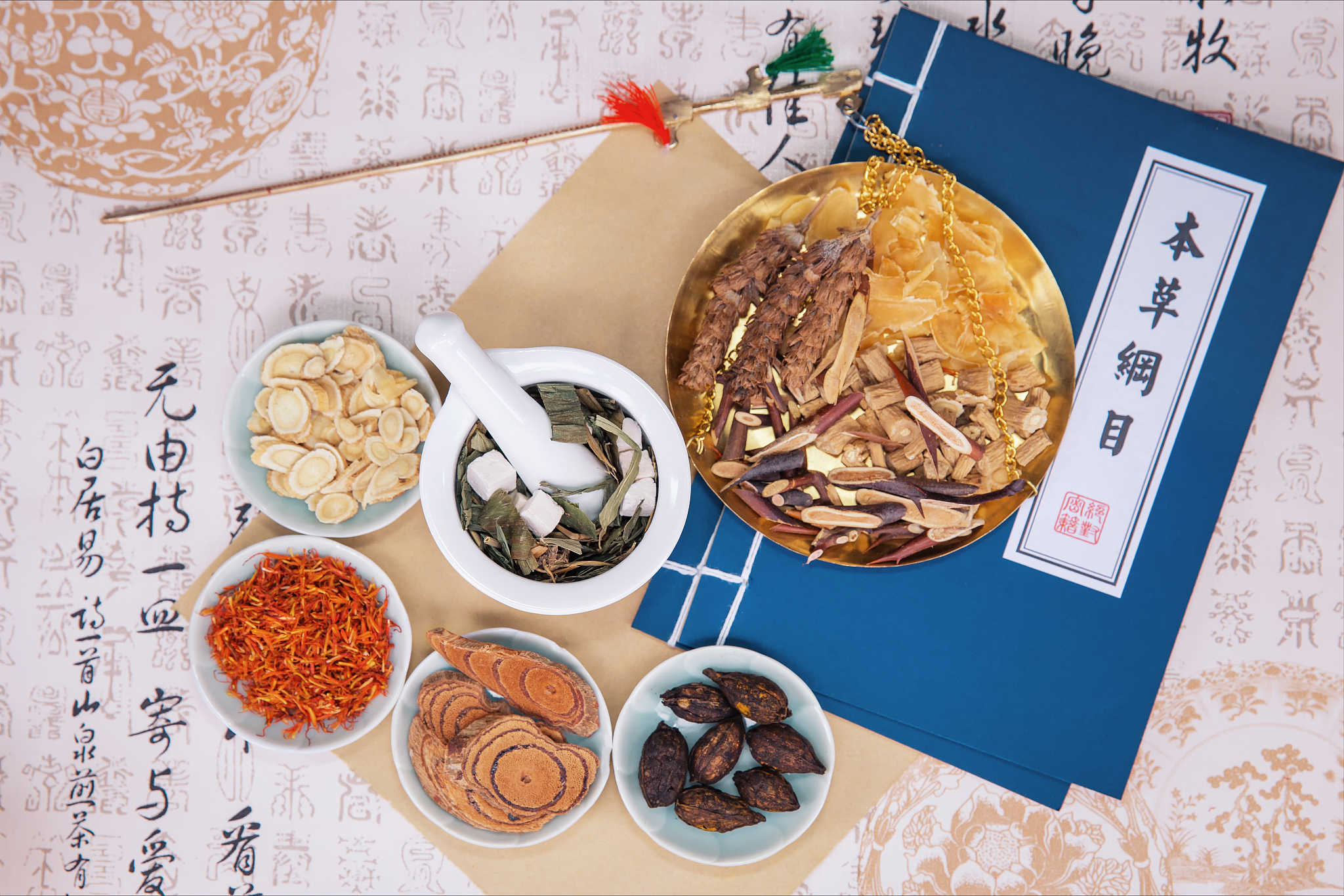 The Great Herbs: Medicinal value behind the beautiful flower