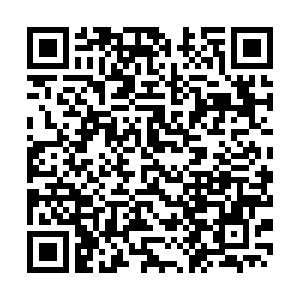 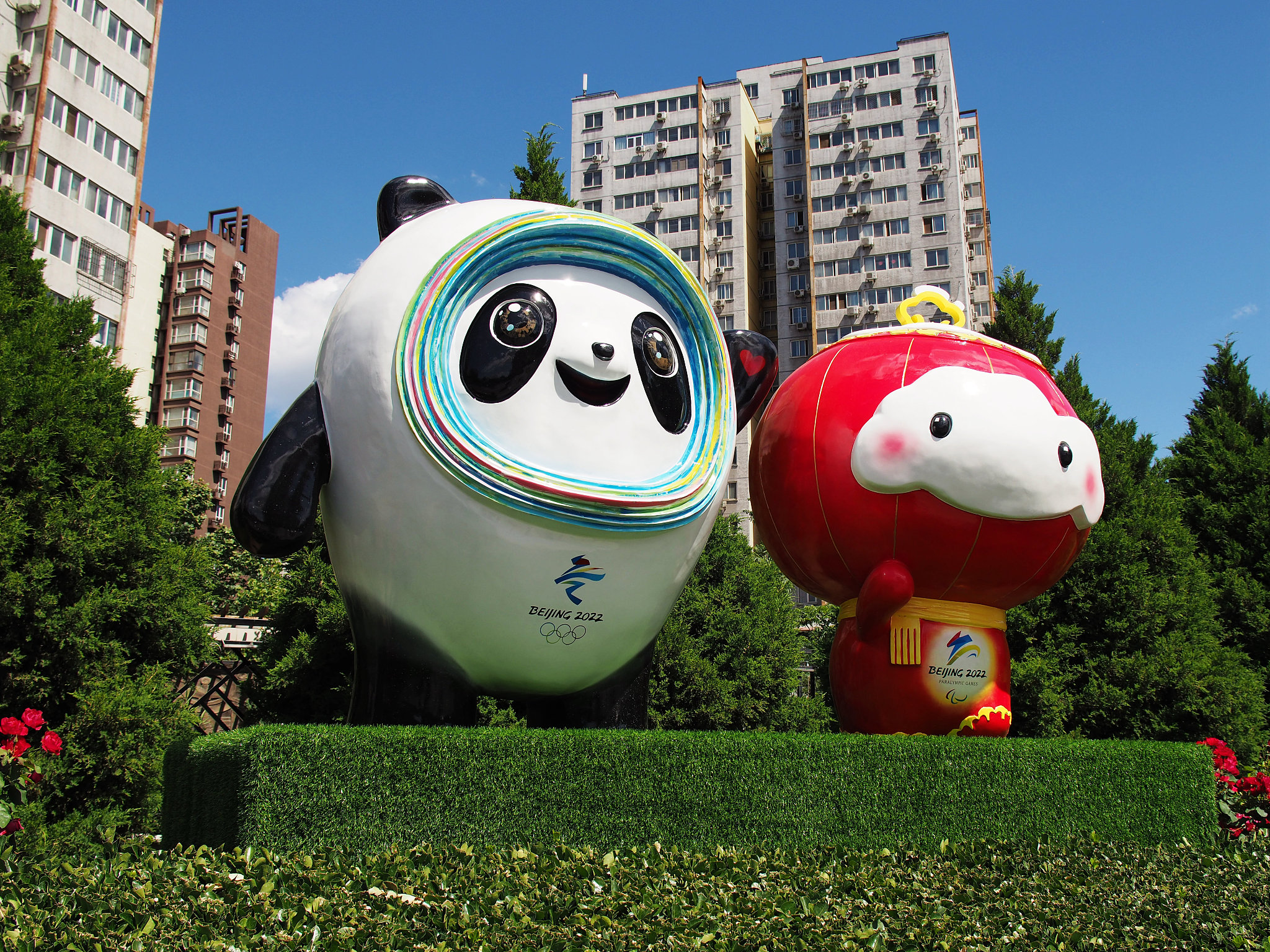 All vaccines recognized by the World Health Organization or related international organizations, or approved officially by countries or regions concerned will be accepted. Athletes who can provide a justified medical exemption will have their cases considered.

The closed-loop management system, to be implemented from January 23, 2022, until the end of the Paralympics on March 13, will cover all games-related areas, including arrival and departure, transport, accommodation, catering, competitions, and the opening and closing ceremonies. Within the closed-loop, participants will be allowed to move only between games-related venues for training, competitions and work. A dedicated games transport system will be put in place.

All domestic and international Games participants and workers in the closed-loop management system will be subject to daily testing.

As for the audience, Beijing 2022 organizers made it clear that tickets will be sold exclusively to spectators residing in the Chinese mainland who meet the requirements of COVID-19 countermeasures.

"This will facilitate the growth of winter sports in China ... as well as bringing a favorable atmosphere to the venues," the IOC said.

Beijing 2022 will release the first version of the playbooks in late October and the second version in December. The related policies will be detailed in the playbooks.

Organizers of the Beijing Games have informed the IOC's Executive Board 2022 of the principles to deliver "safe and successful Olympic and Paralympic Winter Games as scheduled," the committee said.