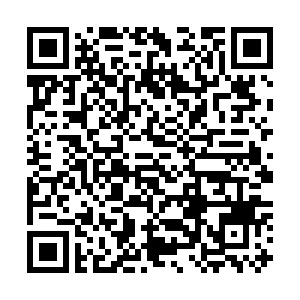 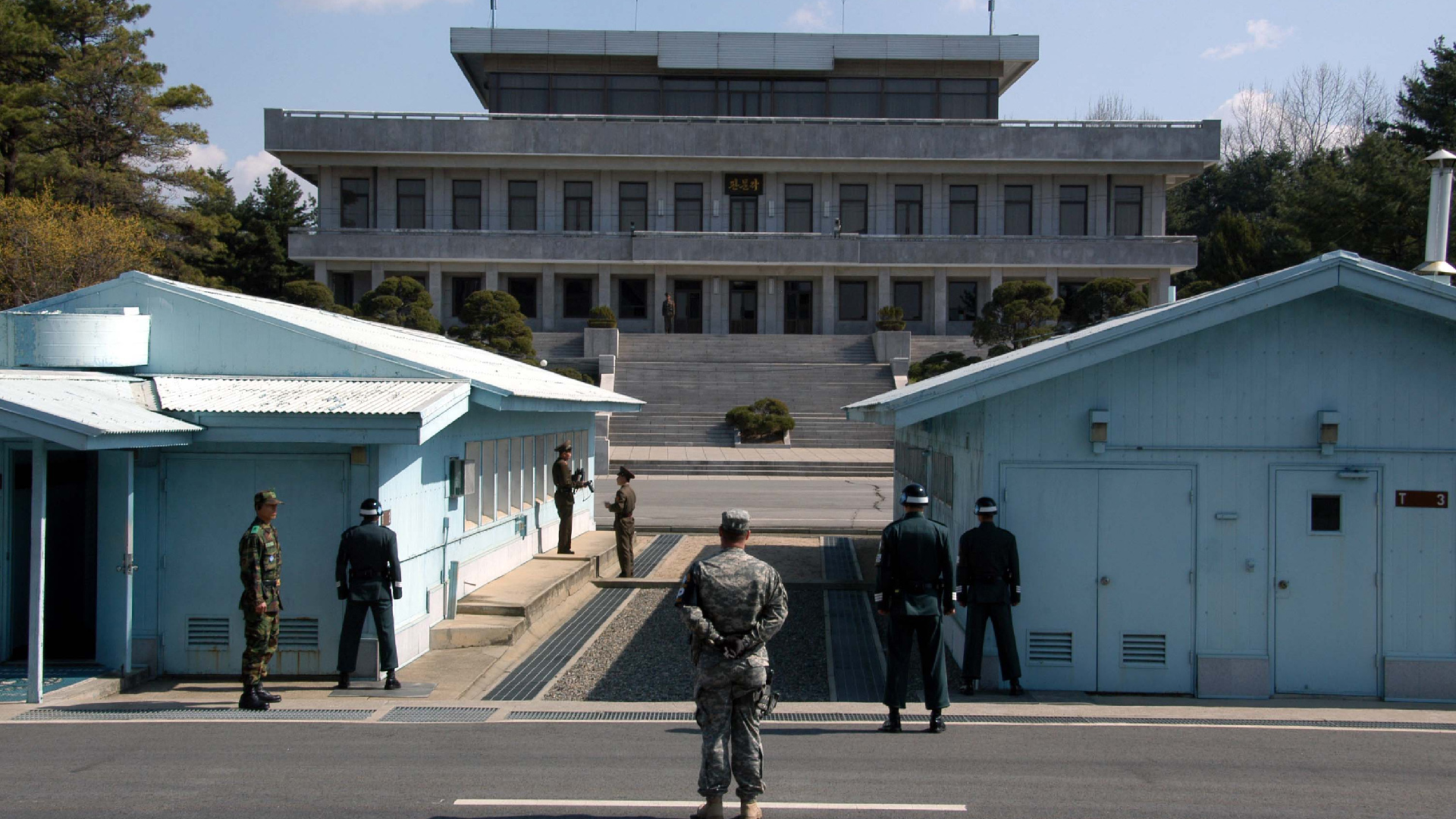 As a close neighbor, China has always supported Pyongyang and Seoul in improving relations and advancing reconciliation and cooperation through dialogue and consultation, Chinese Foreign Ministry spokesperson Hua Chunying said on Thursday.

Kim also called Biden's engagement policy and dialogue proposal a "petty trick" as the U.S. side's offer to talk comes without changes to its "hostile policy" toward the DPRK.

Commenting on Kim's remarks, Hua at a regular press conference urged the U.S. to adjust its attitude while addressing the DPRK's legitimate concerns.

"We believe it's important to resolve the current deadlock and re-open dialogue to address the legitimate concerns of the DPRK. The U.S. should not just talk about communication, because dialogue should be conducted with sincerity," Hua said.

This is conducive to resuming the dialogue and maintaining peace and stability on the Korean Peninsula, and is in line with the spirit of the resolutions, she added

Inter-Korean relations have remained cold since the summit between the DPRK and the U.S. reached no deal in early 2019. The inter-Korean hotlines were briefly back in operation in late July, but the DPRK began refusing Seoul's regular calls again two weeks later in protest against the joint military drills by South Korea and the U.S.