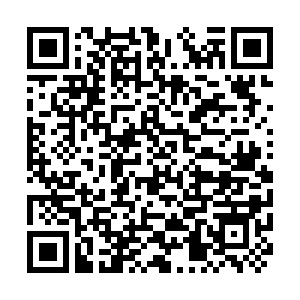 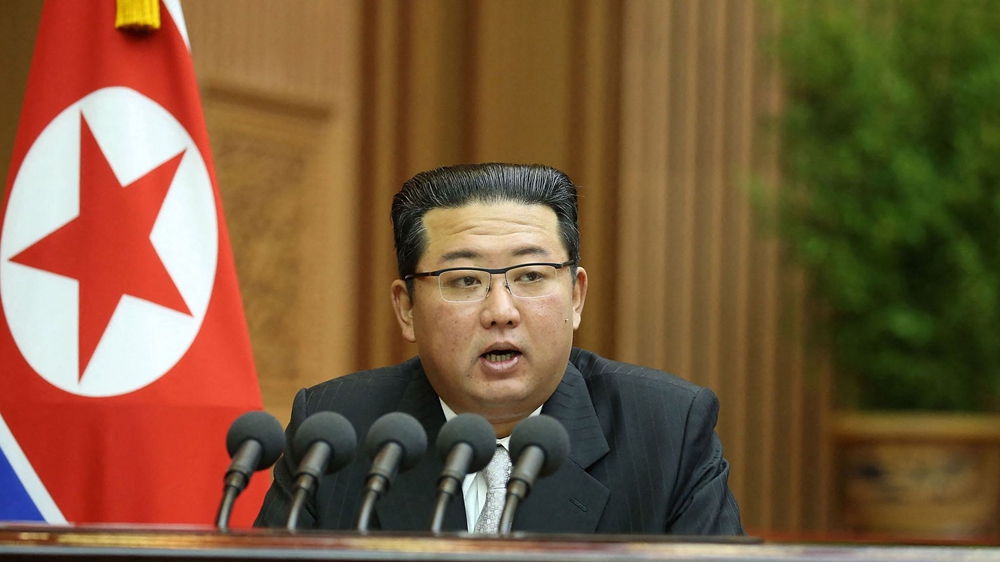 He accused U.S. President Joe Biden's administration of continuing a hostile policy against the DPRK.

Kim made the remarks at the 5th Session of the 14th Supreme People's Assembly of the DPRK, which gathered for a second day to discuss the country's political, economic and social agenda.

"The U.S. is touting 'diplomatic engagement' and 'dialogue without preconditions' but it is no more than a petty trick for deceiving the international community and hiding its hostile acts and an extension of the hostile policy pursued by the successive U.S. administrations," he said.

Kim also said cross-border communication lines with the Republic of Korea (ROK) will be restored in October, KCNA reported.

The decision to reactivate the lines is to help "realize the expectations and desire of the entire Korean nation" for recovery and durable peace in cross-border relations, he said.

The DPRK severed the hotlines in early August in protest against joint ROK-U.S. military drills, just days after reopening them for the first time in a year.

Kim criticized the ROK's "delusion" over what it calls military provocations from the DPRK.

"We have neither aim nor reason to provoke the Republic of Korea and no idea to harm it," he said, according to KCNA.

"It is necessary for the Republic of Korea to promptly get rid of the delusion, crisis awareness and awareness of getting harmed that it should deter the North's provocation."

The DPRK leader also said that in order to formally end the 1950-53 Korean War, which ROK President Moon Jae-in recently suggested at the UN General Assembly, both Koreas should first withdraw "unfair and double-dealing attitude and hostile viewpoint and policies" toward each other.