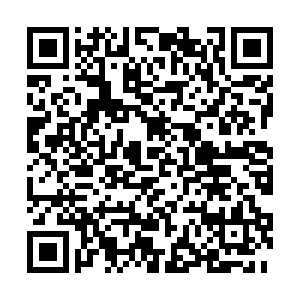 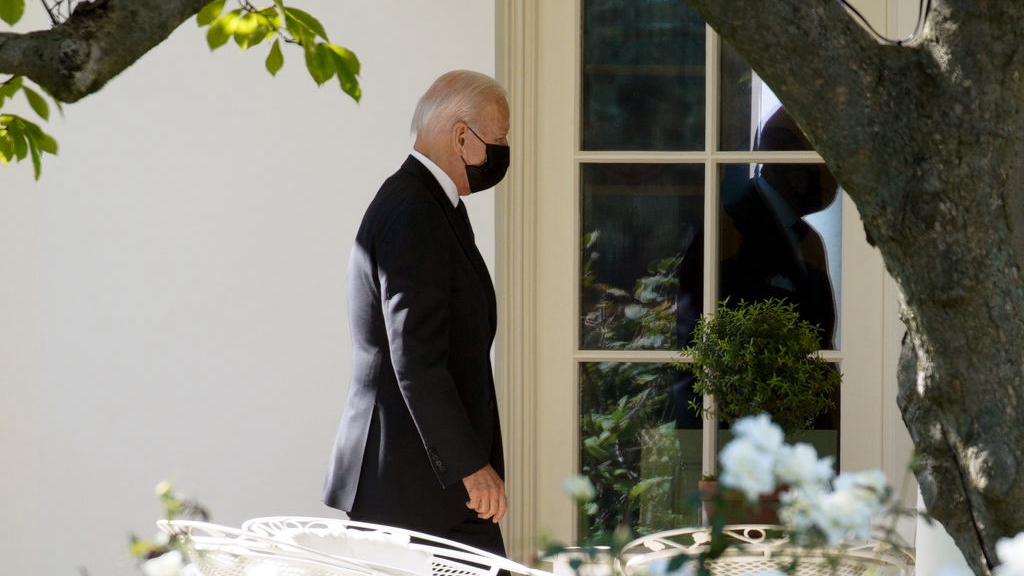 U.S. President Joe Biden's most ambitious legislative push, his signature ten-year $3.5 trillion spending bill supported by progressives, looks like it may end up being sacrificed in order for Democrats to focus on avoiding a government shutdown and passing a bipartisan infrastructure package.

Should that be the outcome for the larger Biden bill, as so-called moderates are threatening, it would call into question the future of his entire domestic program. Based on how U.S. politics has worked for some time, this probably would spell doom for his presidency - at least in terms of his domestic vision - and I've previously written about why that is.

Instead of delving deep into this issue again, it would be appropriate now to take stock of how this reflects deeper systemic issues in Washington and why Biden's situation is not even close to being unique.

For one, Presidential candidates make promises all the time and fail to deliver on them. This was the case with former president George H. W. Bush when he famously said, "Read my lips: No new taxes." In reality, however, Bush had to compromise on raising some taxes with congressional Democrats in order to reduce the national budget deficit.

Bush's broken promise on what was seen as his signature is widely recognized as one of the major reasons why he was a one-term president, losing in 1992 to Bill Clinton.

But there are more recent comparisons that are better fitting for the situation the Biden administration is still reeling from, namely from his two most recent predecessors, Donald Trump and Barack Obama, on the still-relevant issue of health care reform.

Then-president Barack Obama, who Biden served under as vice president, made health care his signature issue. After riding into power on a wave of strong public disfavor with outgoing president George W. Bush and the Republican Party, the Democratic Party held their first federal "trifecta" since 1993 and was poised to push much-needed health care reform.

Appeals were immediately made to centrists which meant scrapping the idea of a "single-payer" system like those in other developed countries, later tossing out a more moderate "public option" system before settling on the final version of the Patient Protection and Affordable Care Act (ACA) that is virtually identical to a policy proposed in 1989 by the Heritage Foundation, a conservative think tank.

With the ball firmly in their court, Democrats' internal fighting left the issue of health care still unsolved for millions of Americans – and so much so that it's still one of the major political issues in the country. An ever-growing number of progressive Democrats are now in favor of that original single-payer system, believing the ACA to be simply a band-aid on a gaping wound.

On the other hand, the unpopularity of the ACA among Republicans was a major campaign point for every Republican presidential candidate since its passage, including Donald Trump who also came into power with his party holding a federal trifecta.

Trump had promised to "repeal and replace" the ACA with a palatable Republican alternative, but this, and even attempts to simply repeal and replace later at an unspecified date or vote through a "skinny repeal", broke down in Congress. 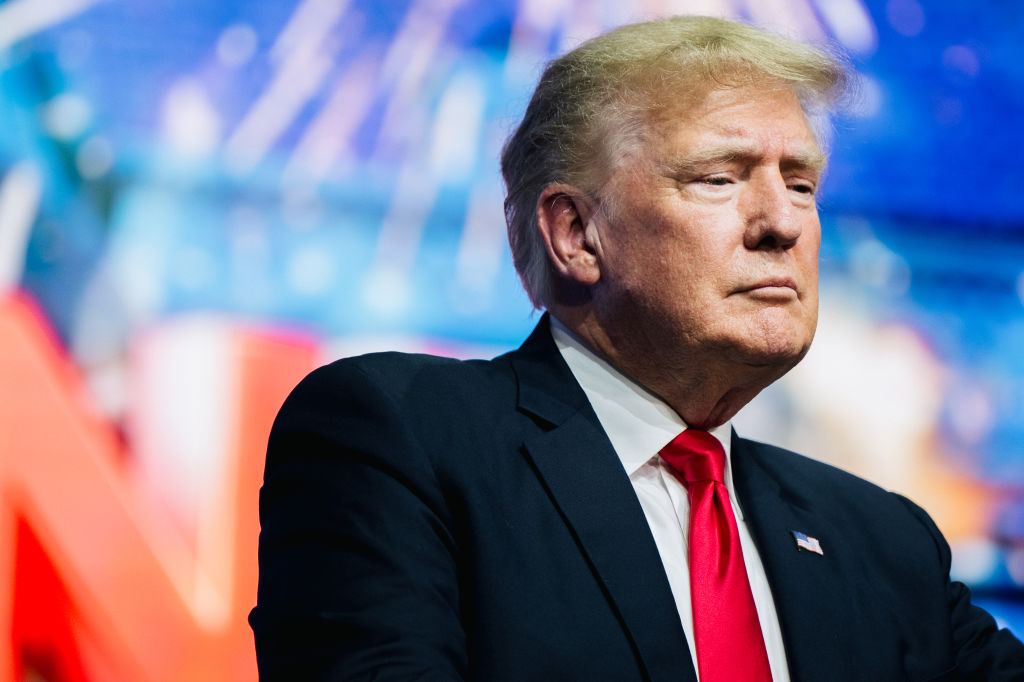 Trump managed to pass the Tax Cuts and Jobs Act of 2017 (TCJA), a major tax overhaul that experts broadly agree functions as a hand-up to the wealthy and corporations. Aside from this, his only breakthroughs in Congress (if we don't count the must-pass stimulus spending packages related to the ongoing COVID-19 pandemic) were his record-breaking appointments of conservative federal judges, largely seen as procedural votes.

On health care, Trump failed to score a win because of divisions within his own party. One critical vote for the skinny repeal on July 28, 2017, was actually former Republican presidential candidate John McCain, highlighting how dysfunctional the party had become - in addition to the fact that Republicans failed in their attempts to repeal the ACA over 70 times in Congress and in dozens of court cases.

The Trump administration's failure to forge a Republican consensus on health care marked the beginning of the end of the Trump agenda, happening in his first year in office.

When assessing what's going on now with the Biden administration's domestic agenda, especially now through the lens of today's intense polarization, it's important to recognize that internal party breakdowns are a very common source of dysfunction in Washington.

It speaks to the dysfunction endemic to American-style "democracy" when basic legislation on health care or other important agenda issues can't advance even if one party controls the government.