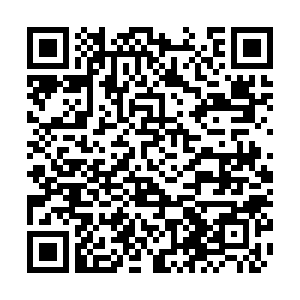 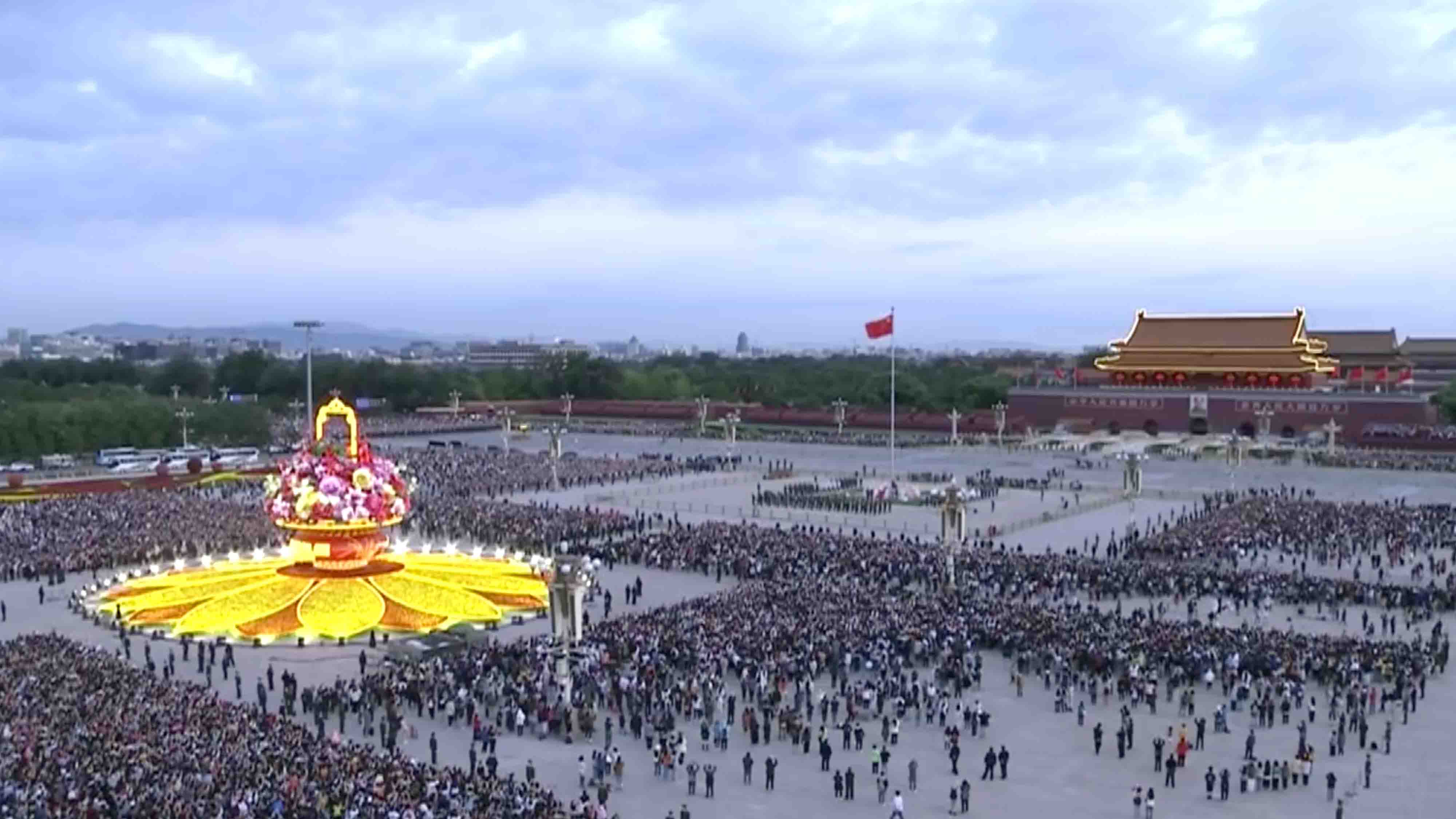 Flag-raising ceremonies were held across the country, including the capital Beijing and the special administrative regions (SARs) of Hong Kong and Macao, on Friday morning to celebrate the 72nd anniversary of the founding of the People's Republic of China.

The Hong Kong SAR government held a ceremony at Golden Bauhinia Square where the national flag and the flag of the HKSAR were raised, in the presence of government officials and other representatives.

A similar event was held by the Macao SAR government at Golden Lotus Square.

Carrie Lam: Hong Kong has got on the right track

At a National Day reception held after the flag-raising ceremony in Hong Kong, Chief Executive Carrie Lam said the National Day this year is of "special significance" to the city. 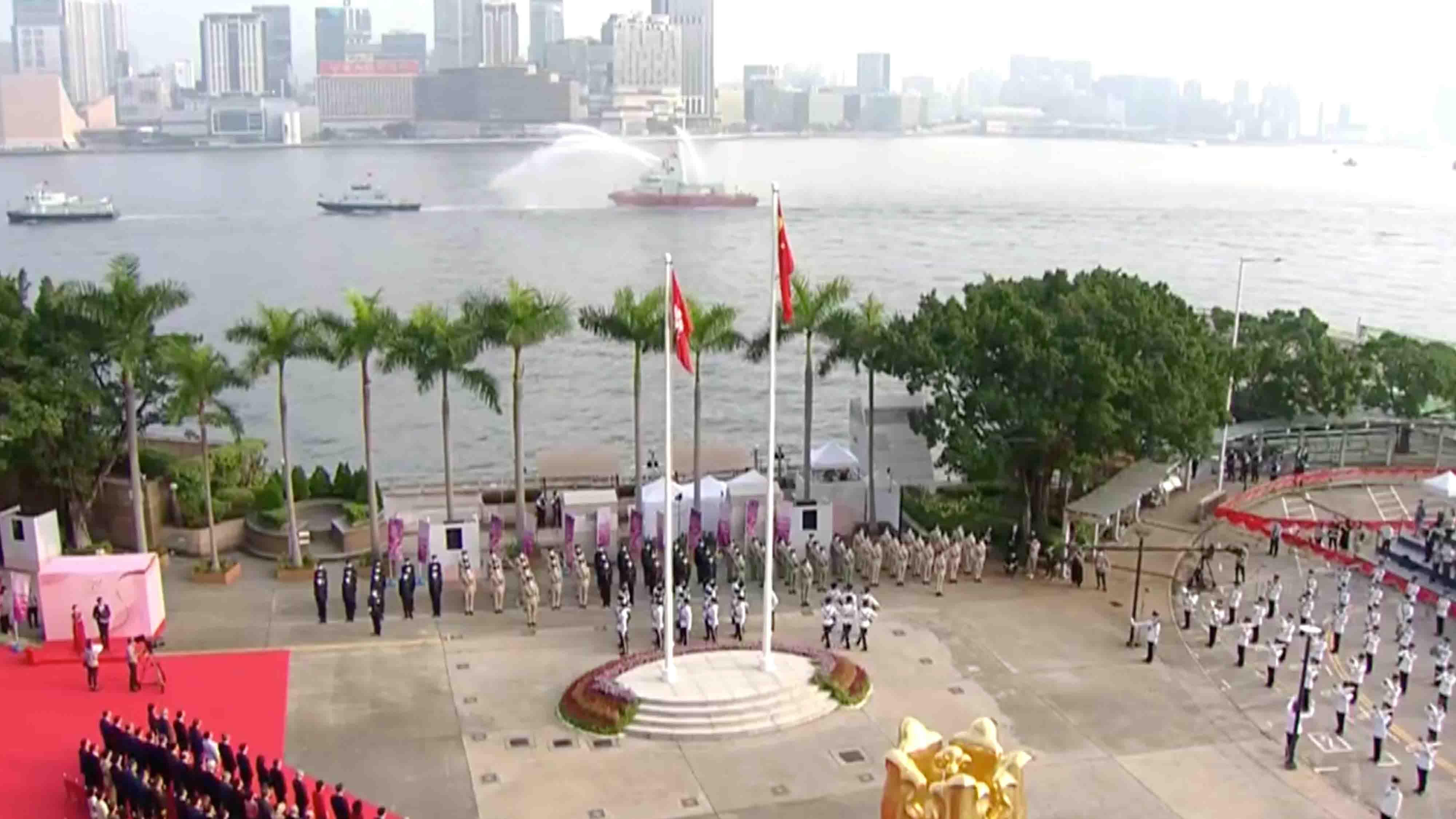 "Hong Kong has truly got on the right track of 'One Country, Two Systems' under the double safeguards of the Hong Kong National Security Law and an improved electoral system," Lam said.

Hong Kong is now "in the best position ever" since its return to China in 1997 to leverage its strengths under "One Country, Two Systems" and to integrate into the overall development of the country, she added.

She vowed to take a firm stance in safeguarding national security and implementing the principle of "patriots administering Hong Kong." 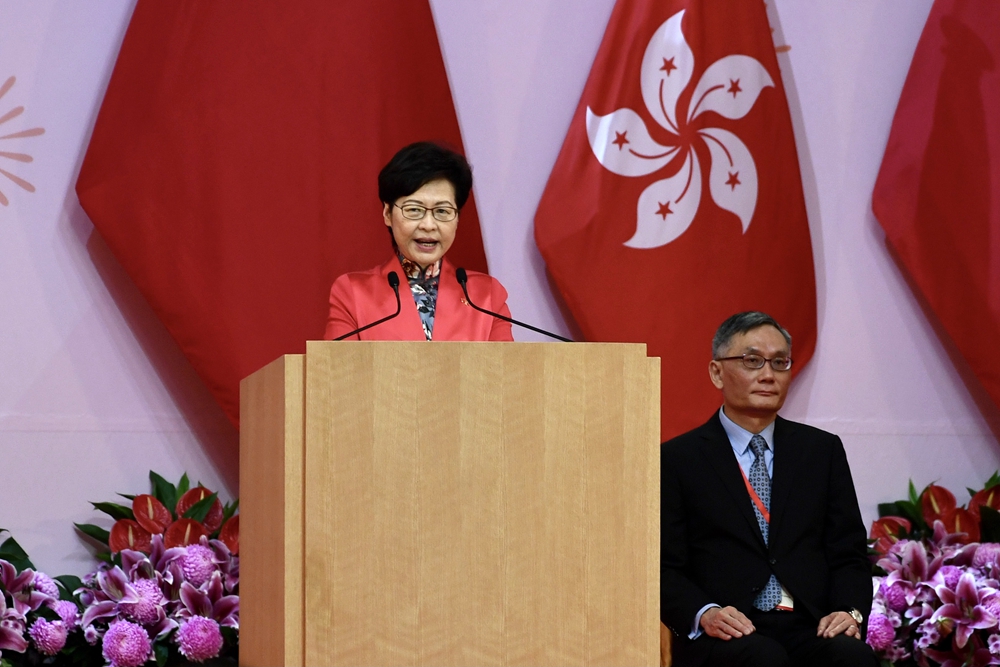 Ho Iat Seng, chief executive of the Macao SAR, said the country is the strong backing for the city's prosperity and stability and vowed to deepen cooperation with the mainland.

"The motherland is the strong backing for Macao's prosperity and stability and also the inexhaustible driving force for Macao's development," Ho said at a National Day reception in the city. 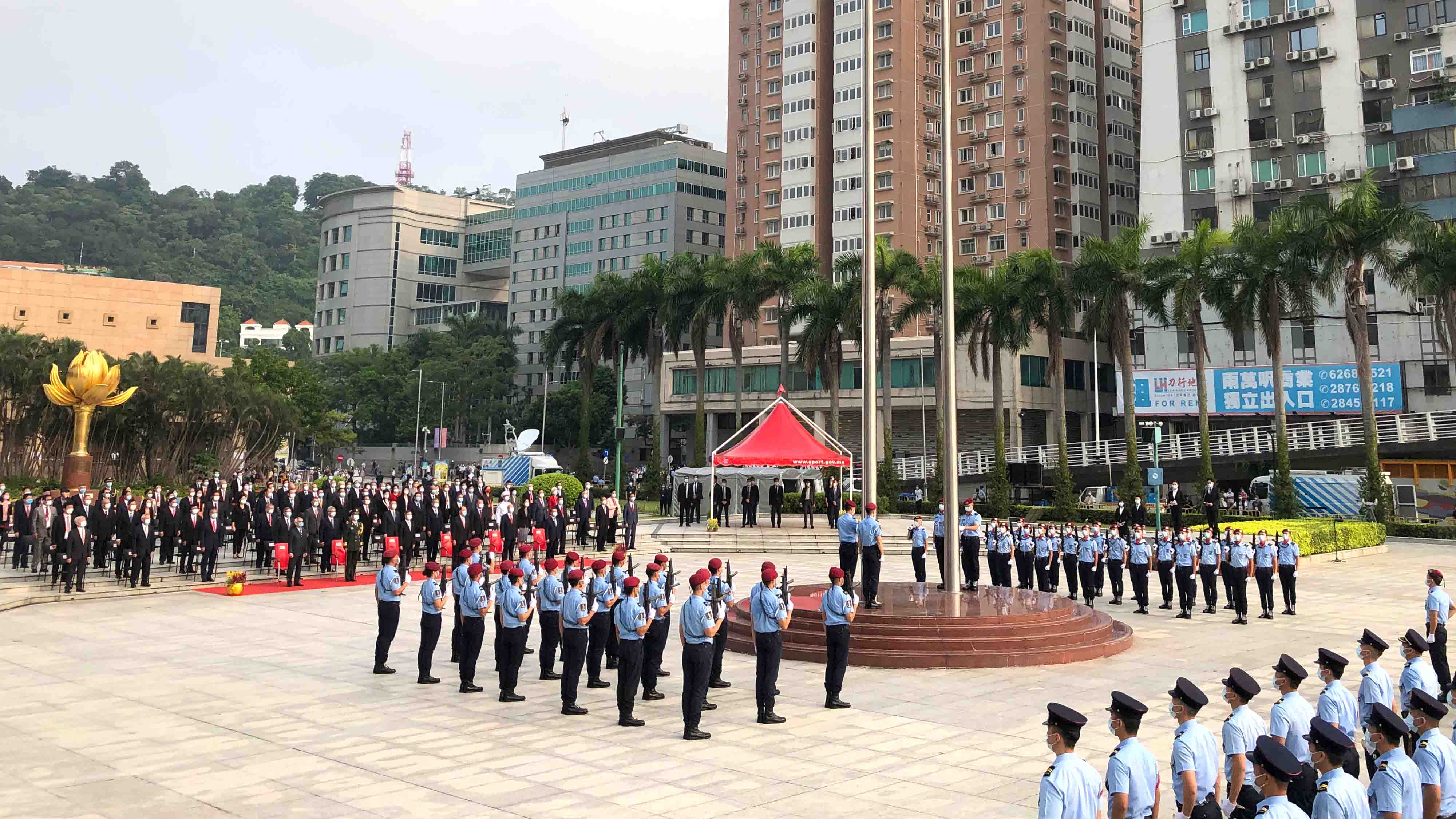 He stressed that Macao will resolutely safeguard the country's sovereignty, security and development interests and implement the principle of "patriots administering Macao."

Administrative organizations of the Guangdong-Macao In-depth Cooperation Zone in Hengqin were inaugurated on September 17, he noted, adding that Macao will make joint efforts with neighboring Guangdong Province in the development of Hengqin. 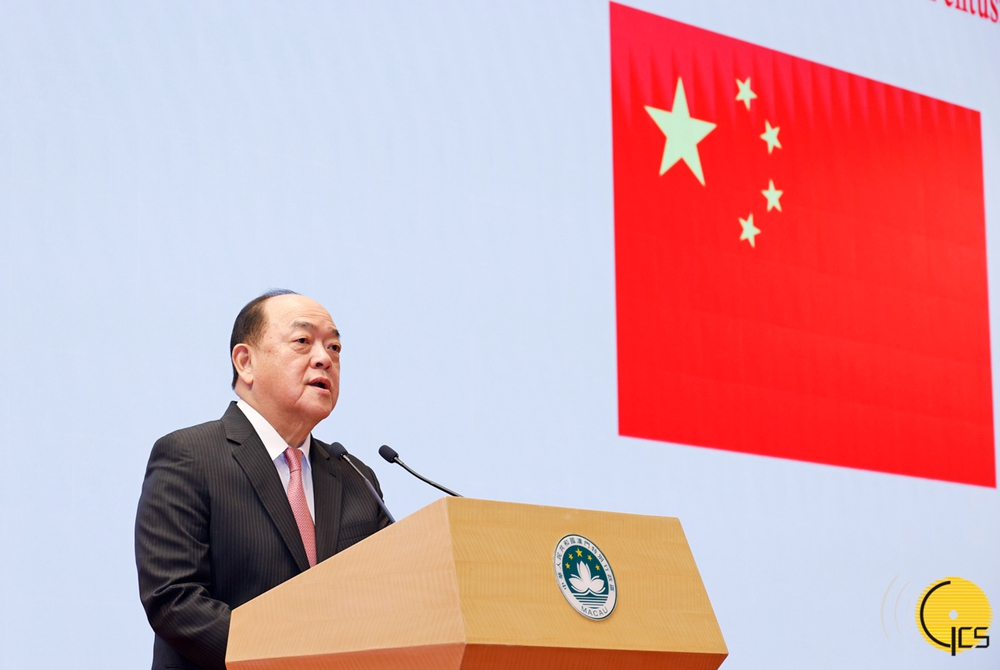