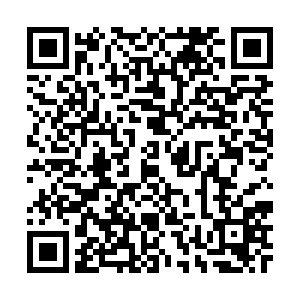 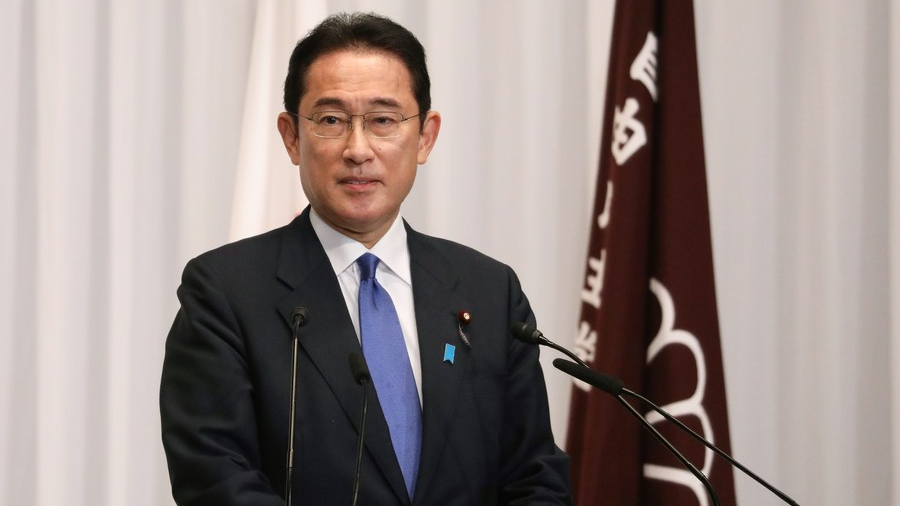 Kishida was elected LDP president on Wednesday and will be guaranteed to be installed as the new prime minister when parliament convenes for an extraordinary session on Monday, with the ruling coalition controlling both chambers.

Amari, a veteran lawmaker who has held a number of Cabinet positions, resigned from economic and fiscal policy minister in January 2016 because of graft allegations involving over 14 million yen ($126,000), and opposition parties said Friday they would launch a team to reinvestigate the allegations.

Amari is part of the so-called 3As, a trio of LDP heavyweights also including Abe and Finance Minister Taro Aso, who was named the LDP's vice president.

Takaichi, who aimed to become Japan's first female prime minister and ended up losing the LDP leadership election, is also close with Abe and holds conservatives views. She will be responsible for drawing up the party's campaign pledges for the general election as chairwoman of the Policy Research Council.

Tatsuo Fukuda is set to become chairman of the General Council, the LDP's decision-making organ. The 54-year-old man is a relative greenhorn serving only his third term in the House of Representatives. His father, Yasuo Fukuda, and grandfather, the late Takeo Fukuda, both served as Japanese prime ministers in the past.

Kishida has said he would find a good balance of young and veteran lawmakers in choosing his executive lineup.

Toshiaki Endo, 71, a former minister in charge of the Tokyo Olympics and Paralympics, was named head of the Election Strategy Committee.

Taro Kono, 58, vaccination minister who went to a runoff against Kishida in the LDP election, was appointed head of the Public Relations Headquarters.