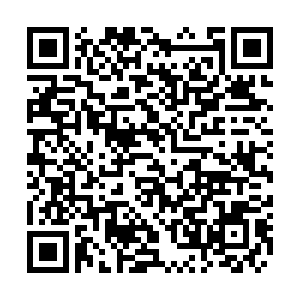 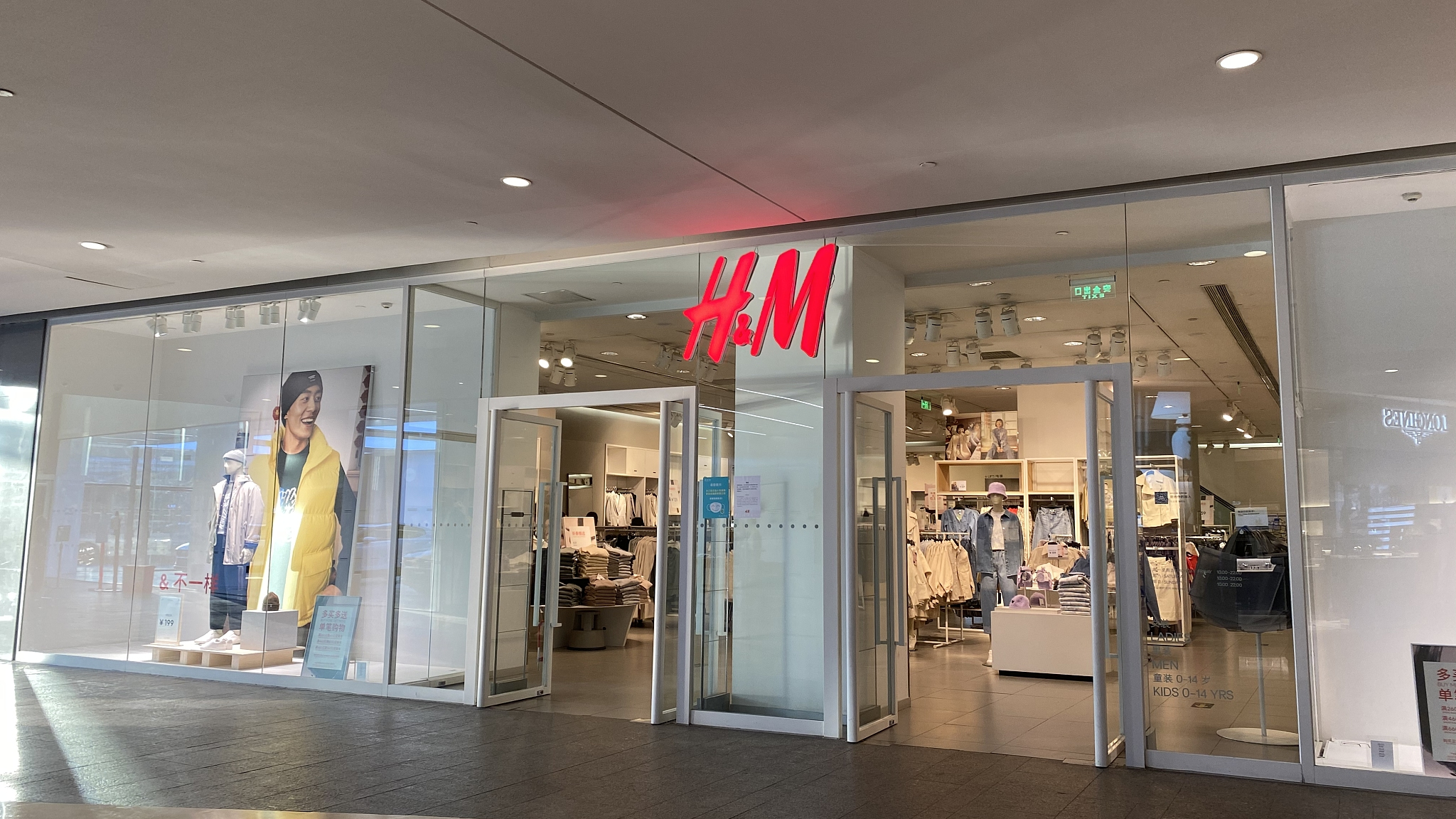 China fell off the list of Swedish retailer H&M's top ten markets in the Q3 (June-August) 2021, according to the company's financial results released Thursday. 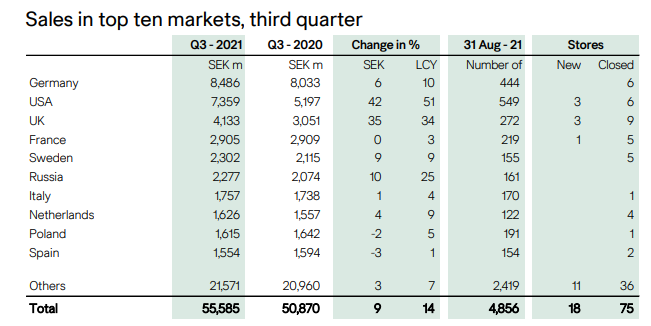 Chief Executive Officer Helena Helmersson described their China operations as a "complex situation" and declined to comment on the annual sales drop in the country in Q3, according to a transcript of the conference call.

In the second quarter, the company saw a plunge of 23 percent in its China sales, failing to "regain the trust of customers and partners in China" after widespread backlash against the brand for boycotting sourcing cotton from northwest China's Xinjiang Uygur Autonomous Region.

The company was blocked by several Chinese online platforms and apps as anger on social media rose to a fever pitch in March, with H&M stores in the country seeing few customers since then.

The company's net sales increased by 9 percent in the third quarter this year to SEK 55.6 billion, compared with the corresponding period last year.

Sales in the quarter continued to be affected by the ongoing pandemic, with considerable variation between markets. Lockdowns and restrictions have continued to hamper development, particularly in Asia, according to the results.

"The pandemic and its consequences are not yet over and we are humbled by the many challenges in the world around us that affect our business, which call for a high level of flexibility and drive," said Helmersson in a statement on the company's website.

As for the current quarter, the company said sales were affected by supply delays.

"Sales in September 2021 were slightly higher than in the corresponding month the previous year in local currencies, even though demand was not able to be fully met because of disruption and delays in product flow. Currently around 50 stores are temporarily closed," said H&M's nine-month report also published Thursday.