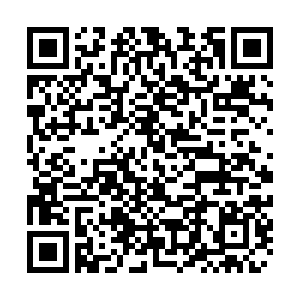 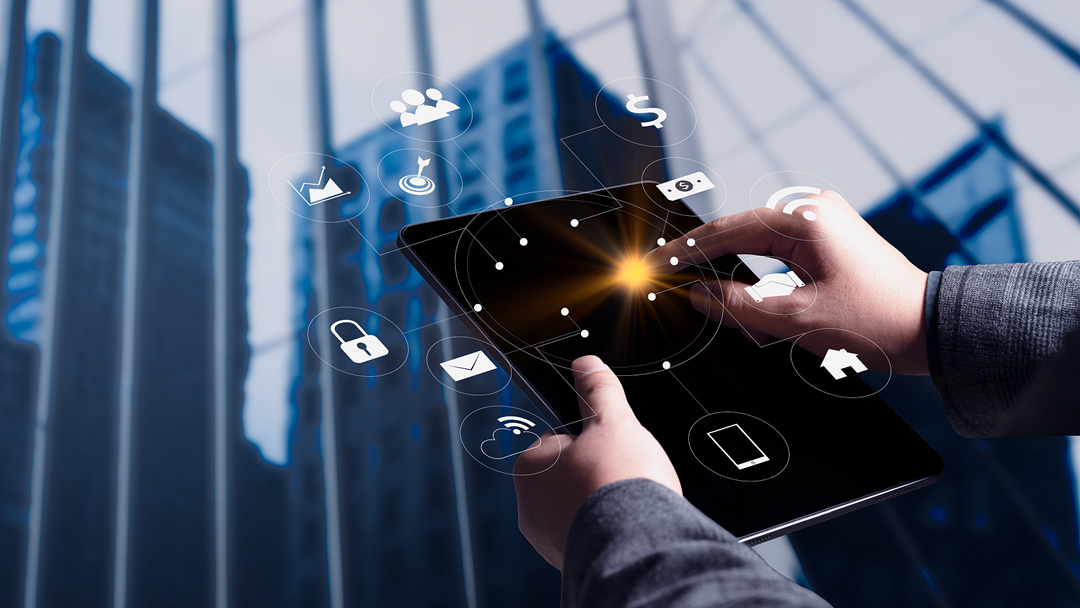 China's service trade went up 9.4 percent year-on-year to top 3.27 trillion yuan ($504.21 billion) in the first eight months of the year, among which the trade in knowledge-intensive services jumped while travel still mired in decline, official data showed on Sunday.

Trade in knowledge-intensive services rose 12 percent year on year in the January-August period, accounts for 45.1 percent of the total service trade, data from the Ministry of Commerce (MOFCOM) showed.

Cross-border restrictions resulted from the COVID-19 containment measures continued to weigh on international travel. As a result, trade in travel services dropped 30.1 percent year on year to 506.48 billion yuan in the first eight months of the year.

China has logged a marked drop in service trade deficit during the period as the growth of service trade exports outpaced that of imports by 27.1 percentage points.

Compared with the same period in 2019, however, service trade dropped 8.4 percent, with service exports up 22.6 percent and service imports down 25.4 percent.

China has taken a slew of measures to widen the opening-up of the service industry, including issuing the first negative list for cross-border services trade in July.