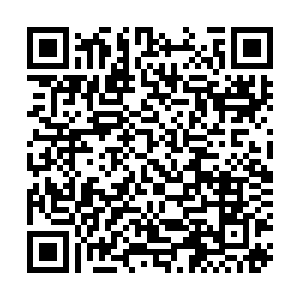 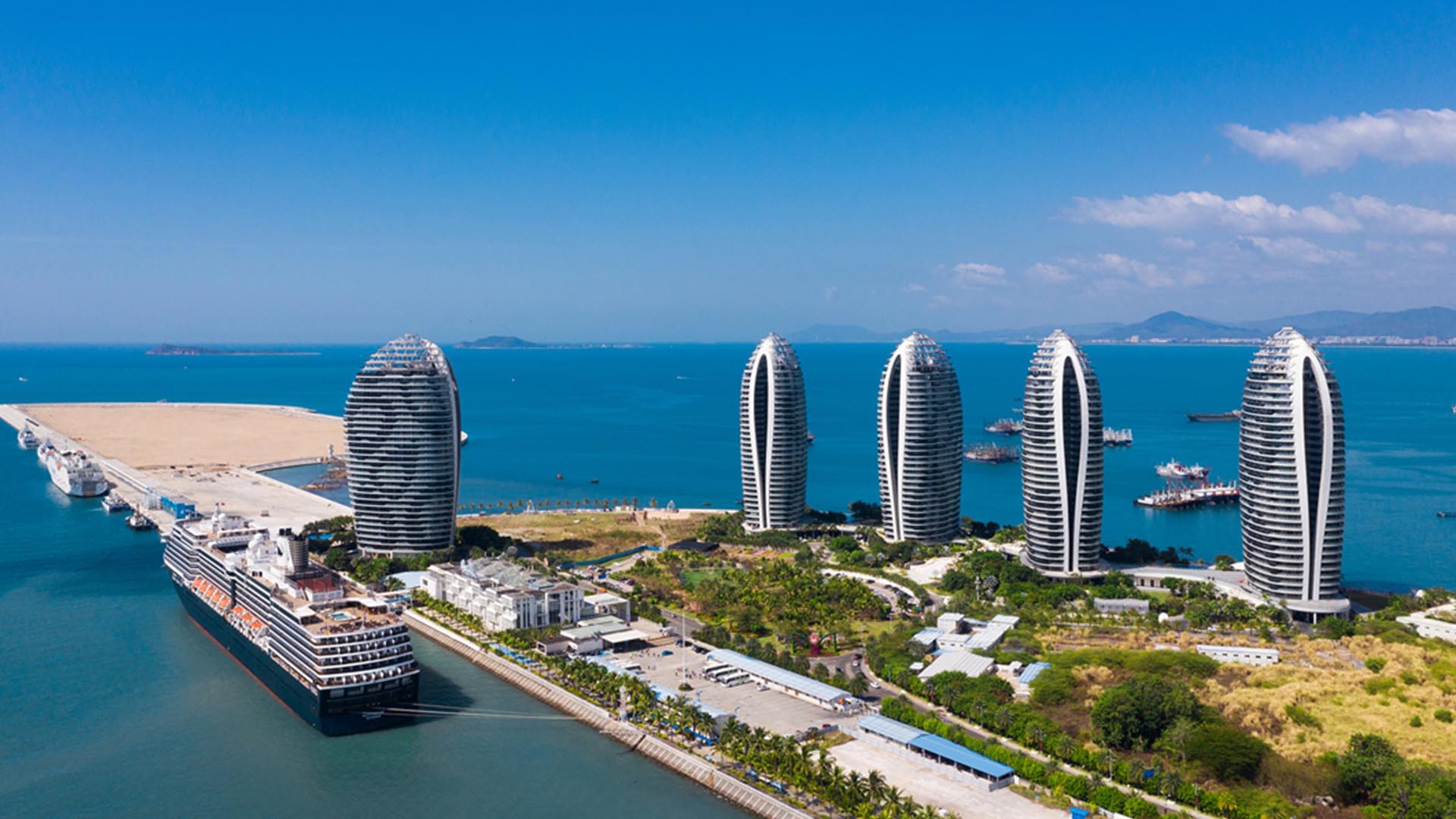 China on Monday released its first negative list for services trade, set to further improve the transparency and predictability of the business environment.

For areas not included in the list, domestic and overseas services providers will have a level playing field and enjoy equal market access in the port, the statement added.

"The list serves as a major breakthrough in the management model of service trade," Wang Shouwen, vice minister of commerce, told media at a Monday press conference.

"It's an institutional [market] opening arrangement that will help promote the liberalization of service trade and enhance China's overall opening level," he said.

The service industry, led by tourism, accounts for more than 60 percent of Hainan's economy. The list was made in accordance with Hainan's competitive edge, said Wang. For example, foreign yachts entering and leaving the FTP will no longer have to apply for pilotage.

The list also stresses the role of finance in serving the real economy, thereby spurring financial reform and innovation in an orderly manner, Wang said.

Except for 2020, the global service trade growth rate is twice the pace of goods trade for the last decade, said Wang.

"The development potential of service trade will be further released as technology develops, with cross-border service trade in particular as it is set to become a key driver behind global trade," Wang said.

Despite the COVID-19 pandemic shock, China's service trade hit $661.7 billion in 2020, ranking second in the world. However, Wang cautioned that the volume still lags far behind the crown trader.

Among the 160 service sectors categorized by the World Trade Organization, China has exceeded its opening-up promise on Hainan's negative list in around three-quarters of the sectors, said Wang.

He explained that Hainan was chosen as the first to implement the negative list on service trade because it is China's largest special economic zone and holds a favorable geographical edge.

The list can be implemented with a high degree of openness and flexibility, and it's convenient to conduct regulatory checks, said Wang.

"By accumulating experience and controlling risks in Hainan, we can accumulate experience and explore paths for the implementation of the negative list in a wider area in the next step," he said. 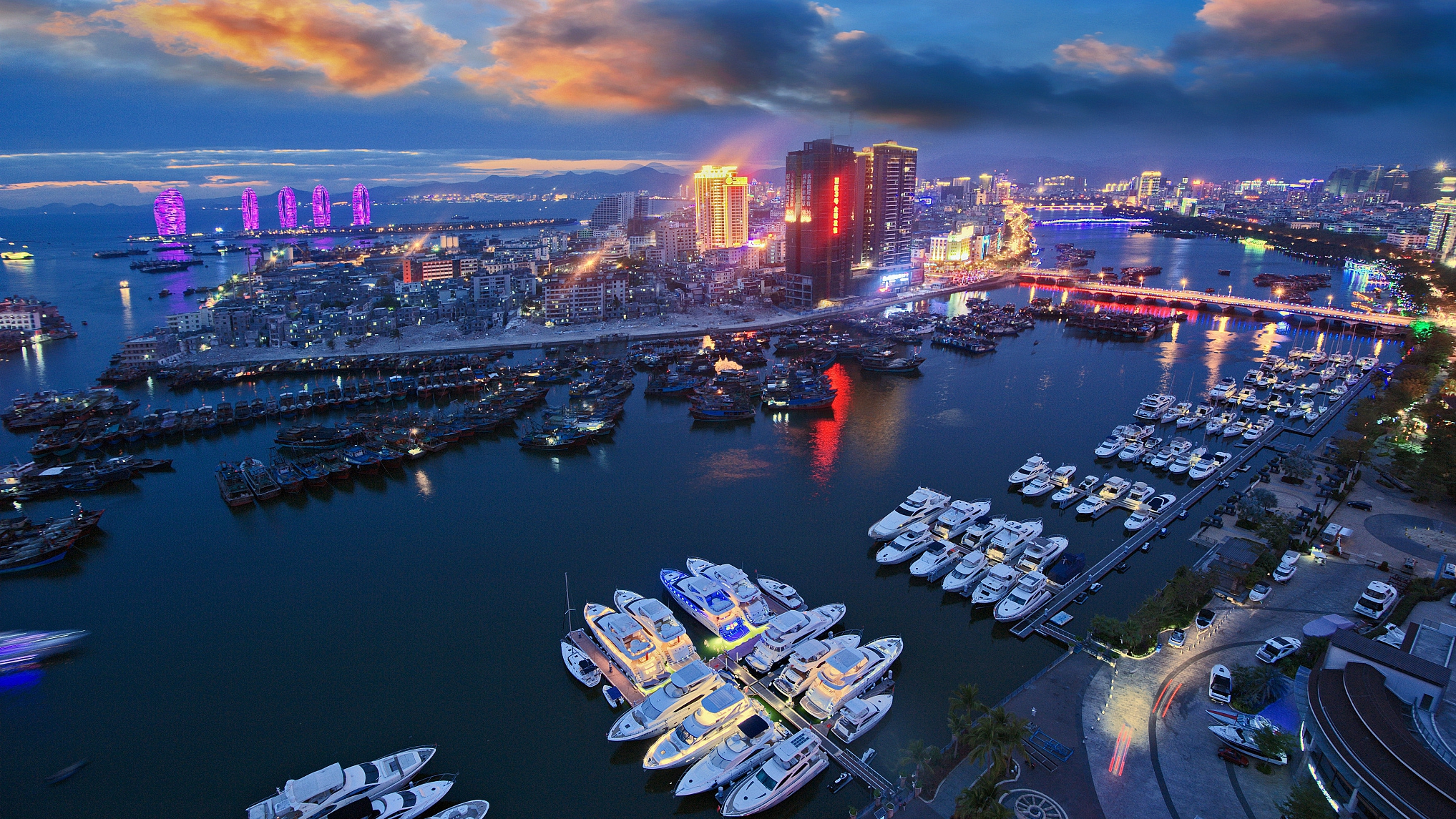 As a driver of Hainan's economy, the service sector accounts for more than 60 percent of the province's GDP. It also contributed more than 95 percent to Hainan's economic growth last year, Yuan said.

She added that the negative list will result in more open policies for ship and air transportation, as it looks to build Hainan into a new international air and sea transit hub.

"There will be more business opportunities in Hainan for companies. On the other hand, Hainan may have more chances to provide cross-border trade in services," Chen Xi, director of the Hainan provincial department of commerce, said the same day.

"The list gives investors a solid expectation of what services they may provide beyond the list. As a result, they may be more confident in China's business environment, especially in Hainan," Liu Chunsheng, associate professor at the Central University of Finance and Economics, told CGTN.