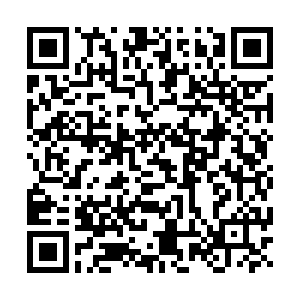 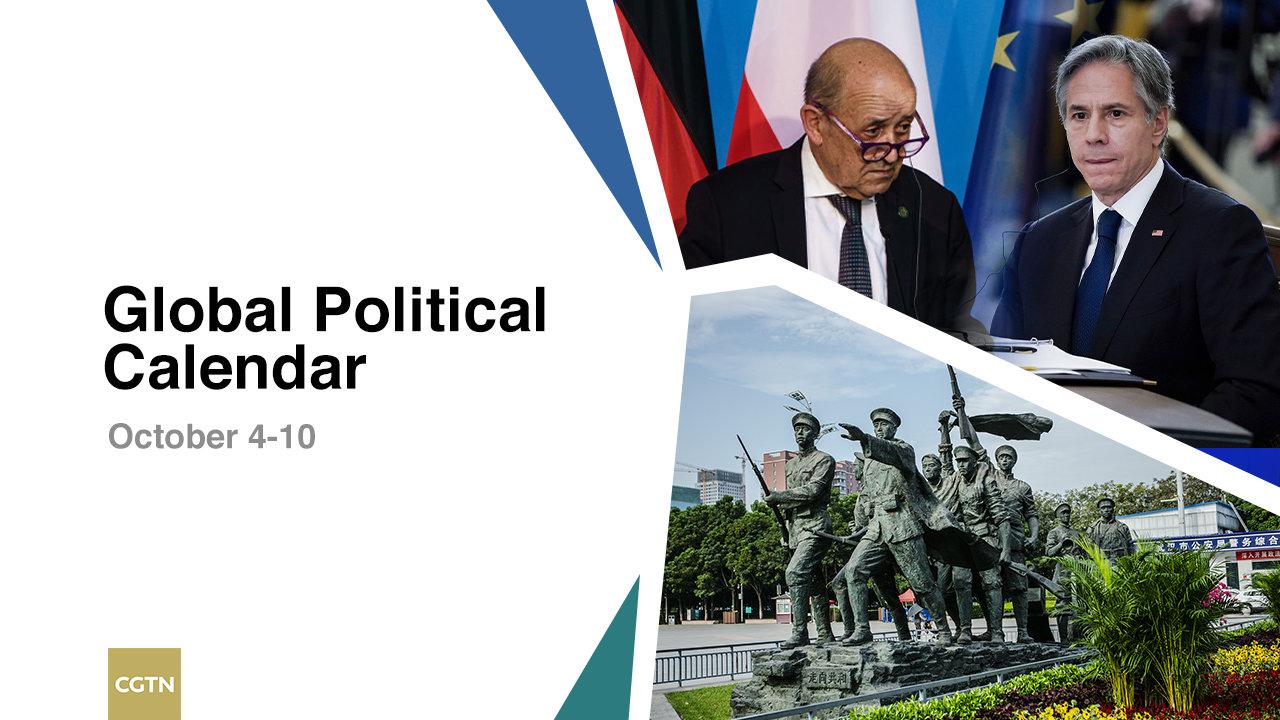 In the upcoming week, Japan's ruling Liberal Democratic Party president, Fumiko Kishida, will be formally elected as prime minister, U.S. Secretary of State Antony Blinken will travel to Paris for talks with French Foreign Minister Jean-Yves Le Drian in an effort to mend ties and China will commemorate the 110th anniversary of the historic 1911 revolution.

Blinken to address 'crisis of trust' with French FM

U.S. Secretary of State Antony Blinken will travel to Paris on Monday and hold talks with French Foreign Minister Jean-Yves Le Drian on Tuesday, the State Department has announced.

Blinken's three-day trip comes as part of efforts by President Joe Biden's administration to repair relations after a rift emerged between the allies over the AUKUS deal, under which Australia would build at least eight nuclear-powered submarines with U.S. and British technology, cancelling a previous multi-billion dollar deal for French-designed submarines.

Le Drian said last week that the nuclear submarine deal cancellation caused a "crisis of trust" between allies and required an explanation.

Diplomatic relations between Washington and Paris hit a low point last month following the announcement of the pact. In retaliation, France briefly withdrew its ambassador to the U.S., although the ambassador has since returned to Washington, D.C.

China will commemorate the 110th anniversary of the 1911 Revolution, also known as the Xinhai Revolution, on Sunday.

China's central bank, the People's Bank of China, has issued a set of commemorative coins to mark the event.

The revolution, which began on October 10, 1911, ended the autocratic monarchy that had ruled China for more than 2,000 years, helped spread the ideas of democracy and republicanism, and promoted the social reform of modern China.