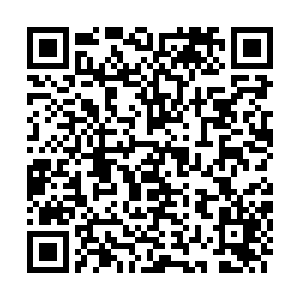 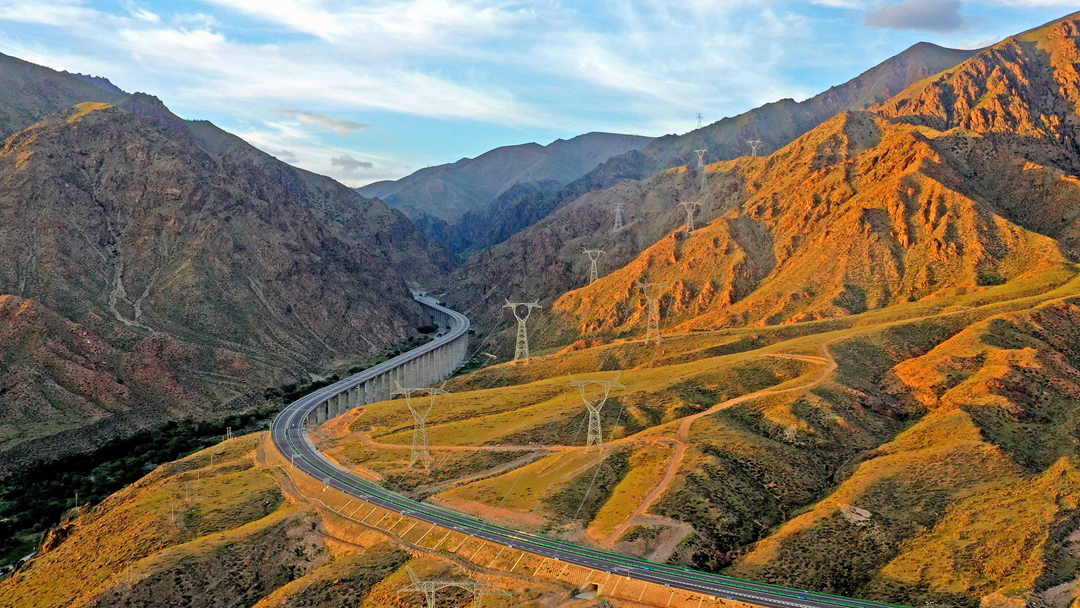 A road in the city of Hami in northwest China's Xinjiang Uygur Autonomous Region, August 26, 2021. /CFP

A road in the city of Hami in northwest China's Xinjiang Uygur Autonomous Region, August 26, 2021. /CFP

By 2025, expressways will surround the Junggar Basin in the north, and the Tarim Basin in the south. All counties and major tourist destinations will also be accessible by expressways, said Guo Sheng, deputy chief of the department.

Situated in northwest China, Xinjiang covers an area of 1.66 million square kilometers. After years of development, Xinjiang has grown from a backland in the northwest into a transportation hub of the Silk Road Economic Belt.

Read more: Great changes made in Xinjiang's transportation system over the past 70 years

Xinjiang's transport sector has seen robust growth with state support in the form of funds, technology and policies. By the end of 2020, its roads in rural areas totaled 174,400 kilometers in length.

Expressways can greatly slash travel time and accelerate the flow of people, capital and information. The network also serves as a strong catalyst to support economic development and urbanization.

Currently, China's expressway network connects nearly 98.6 percent of cities and regions where the urban population exceeds 200,000, according to China's Ministry of Transport.