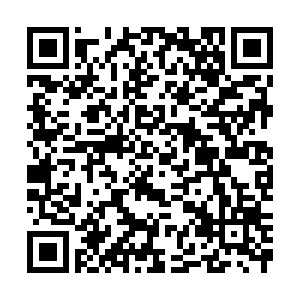 In his message, Xi said that China and Japan are two close neighbors, and the development of friendly and cooperative relations between the two countries serves the fundamental interests of the two peoples, and also contributes to peace, stability and prosperity in Asia and the world.

He called on the two sides to abide by the principles established in the four political documents between China and Japan, strengthen dialogue and communication, and enhance mutual trust and cooperation, in an effort to build up a bilateral relationship that meets the requirements of the new era.

Li said that the two sides should maintain political consensus, strengthen exchanges and cooperation, push for sound and stable development of bilateral relations along the right track, and jointly welcome the 50th anniversary of the normalization of China-Japan diplomatic ties next year.

Kishida, the new leader of Japan's ruling Liberal Democratic Party (LDP), was formally elected as the country's 100th prime minister in a parliamentary session on Monday.