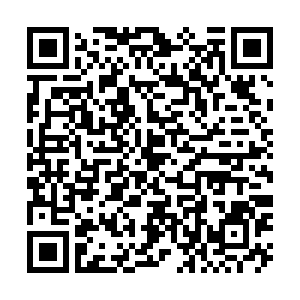 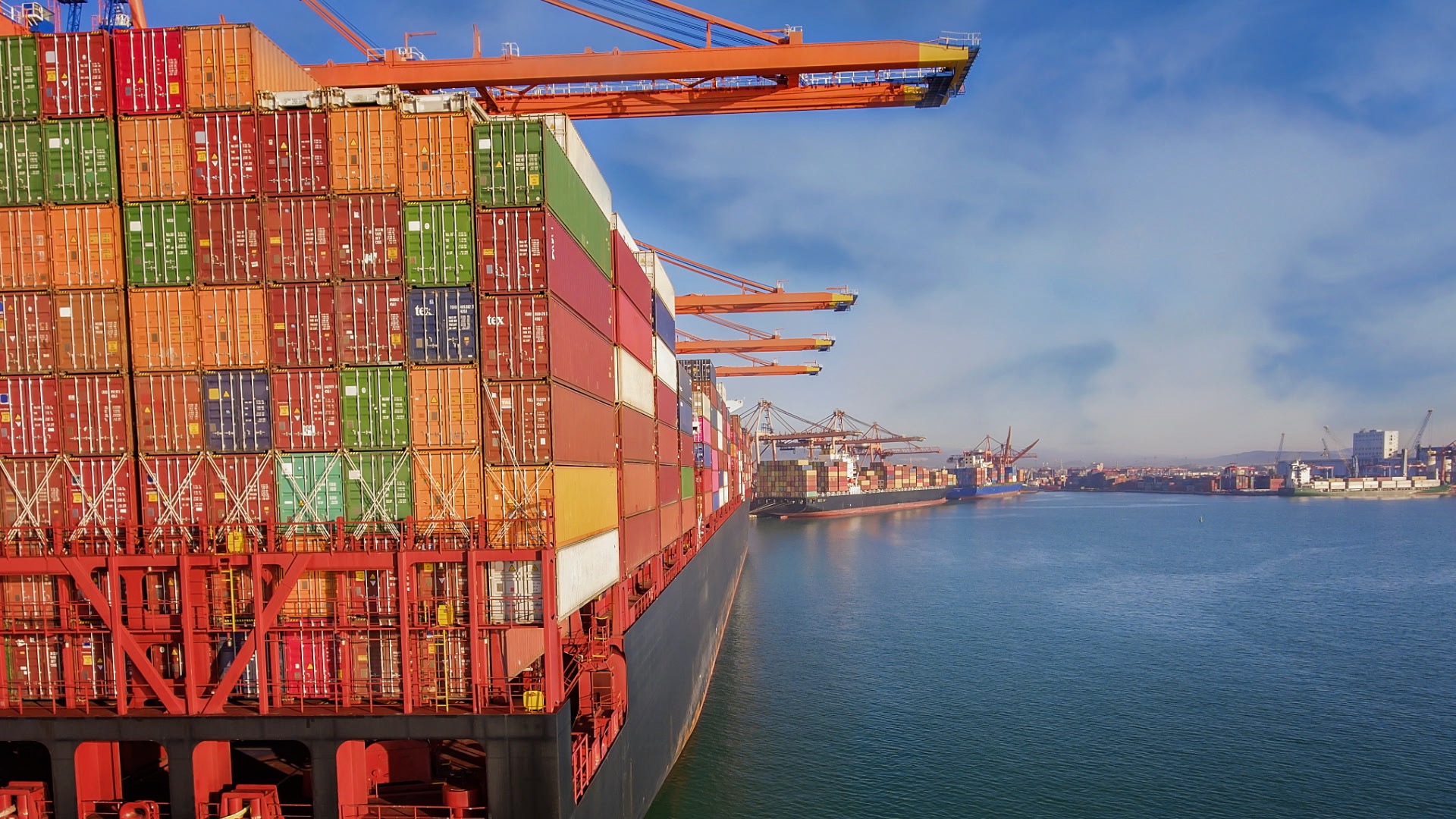 U.S. President Joe Biden's long-awaited China trade strategy has disappointed industries and experts due to a lack of details on tariff relief and the timing of negotiations.

A Federal Register notice for the comment period follows U.S. Trade Representative Katherine Tai's announcement on Monday that tariff is still a major tool for U.S. to address trade issues with China and the U.S. will revive tariff exclusion process imposed on Chinese goods by the previous U.S. administration.

"The Biden Administration has every intention of sticking largely to the tools and remedies that Trump Administration left in place. We didn't hear a new approach at all," Anna Ashton, Director of Business Advisory Services of U.S.-China Business Council told CGTN.

There are also no details on the U.S. "defense" and the dialogue with China, she said, "It was a bit disappointing."

"American businesses across the country continue to be severely impacted by the tariffs put into place by the previous administration," said David French, senior vice president of the National Retail Federation in a statement published following Tai's speech.

Calling the U.S. trade strategy "lackluster," he added that the plan will "further inflict unnecessary damage to the American economy and retail supply chains."

Many U.S. retailers chose to absorb the cost of U.S. imposed duties on Chinese goods or passing them to consumers. 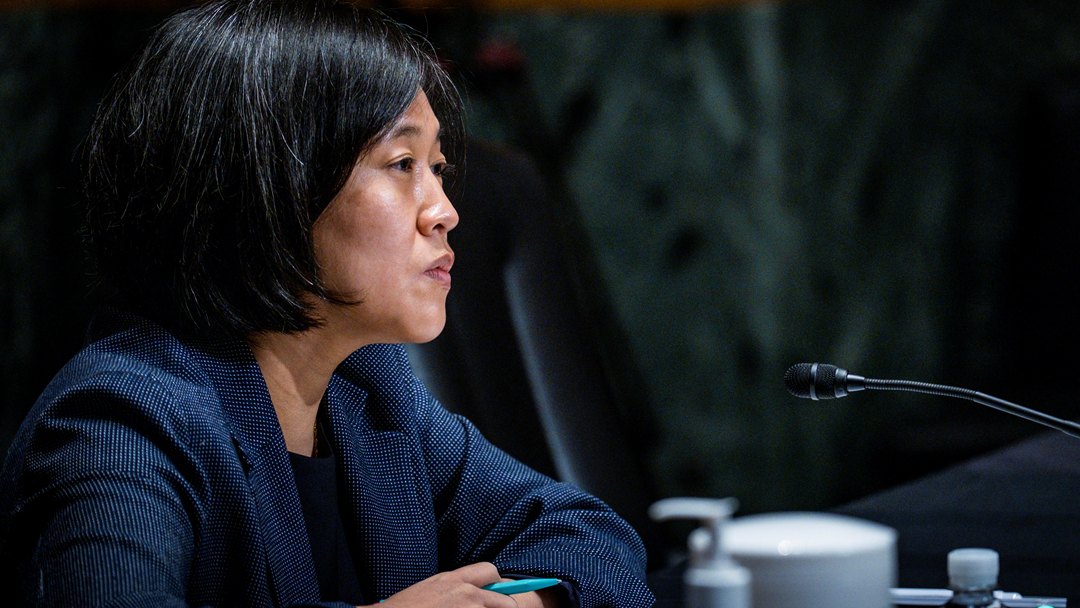 When asked about the U.S.-China economic decoupling on Monday, Tai said she didn't think full decoupling was a realistic outcome, adding that the issue perhaps is "what are the goals we're looking for in a kind of recoupling."

The term "recoupling" appears to be a positive turn from Trump administration's "decoupling" with China, Ashton said. But it was unclear how the Biden administration has assessed the extent of the decoupling, she added.

"Recoupling sounds positive even in the sense it is recognition there are pragmatic realities here for both of our economies. That means we need to be able to continue to do business with each other," she said.

She noted that there are areas where bilateral tensions are high and trade is sliding. While concerns have been raised on the extent of future decoupling, she didn't consider the two countries have yet decoupled.

Though with no objective to inflame trade tensions with China for the next engagement, Tai said China's industrial policies by pouring billions of dollars into targeted industries hurt workers in the U.S. citing steel, solar power and semiconductor sectors.

"I think Ms. Tai pretty much uses the same argument of Trump Administration, resulting to the same kind of old accusations," said John Gong, professor of Economics at the University of International Business and Economy, adding that the three examples she used in her speech targeting China's industrial policies are "misleading."

"What does she mean by that? She wants to create some steel jobs in the U.S.? Ten million jobs out there but companies can't find [employees]," Gong said.

Additionally, the solar power industry is subsidized in almost all leading countries, Gong said, illustrating that tonnes of subsidiaries were also provided by the U.S. government and European Union.

Not only solar power companies of the U.S. and Europe got no business, but also those of China are out of business, Gong added. The situation is "purely a result of a very cruel but very effective market competition."