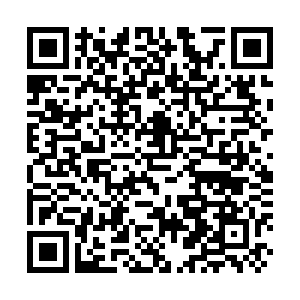 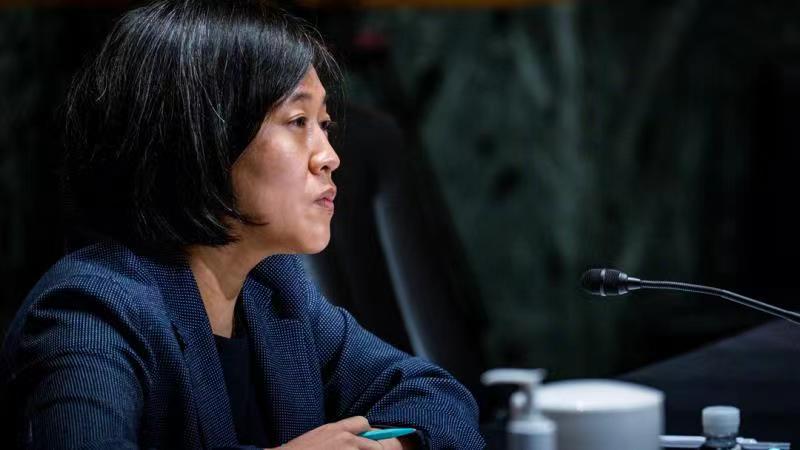 U.S. Trade Representative Katherine Tai said she intends to have frank conversations with her counterpart in China in the coming days and discuss progress made under the phase one trade agreement.

In a speech delivered to a U.S. think tank, Tai said the U.S. will seek to negotiate with Beijing about its industrial policies, but the goal is "not to inflame trade tensions with China."

China and the U.S. signed the phase one trade deal in January 2020 as a part of phased mitigation between the world's two largest economies' tariff battle since 2018.

According to the deal, China will purchase an additional $200 billion worth of U.S. goods and services, including $32 billion in U.S. farm products, during the two-year period from January 1, 2020, through December 31, 2021.

As of August, China's purchases of covered agricultural products reached 92 percent of the year-to-date target in the deal, data from the Chinese import statistics showed, or 89 percent, using the U.S. export data, a tracker of think tank Peterson Institute for International Economies showed.

Tai also announced that the U.S. will launch "a targeted tariff exclusion process" imposed on Chinese goods by the previous U.S. administration.

Major U.S. business groups called the additional tariffs "costly and burdensome" in a letter to the Biden administration in August. They added that many U.S. retailers chose to absorb the cost of U.S. imposed duties on Chinese goods or passing them to consumers.

Tariffs have failed to bash off the will for bilateral trade. In the first eight months of 2021, China-U.S. trade surged 36.6 percent from the same period of last year, reaching $470.3 billion, among which China's export to the U.S. raised by 33.3 percent while imports jumped 48 percent, China customs data showed.

"To expand China-U.S. trade cooperation, as we have always emphasized, both sides should work together to create an atmosphere and conditions to promote the implementation," said Gao Feng, spokesperson of China's Ministry of Commerce, responding to a question on the possibility of China achieving the imports goals in the deal on a press conference in late August.