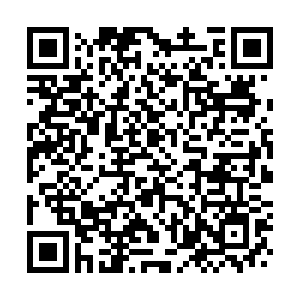 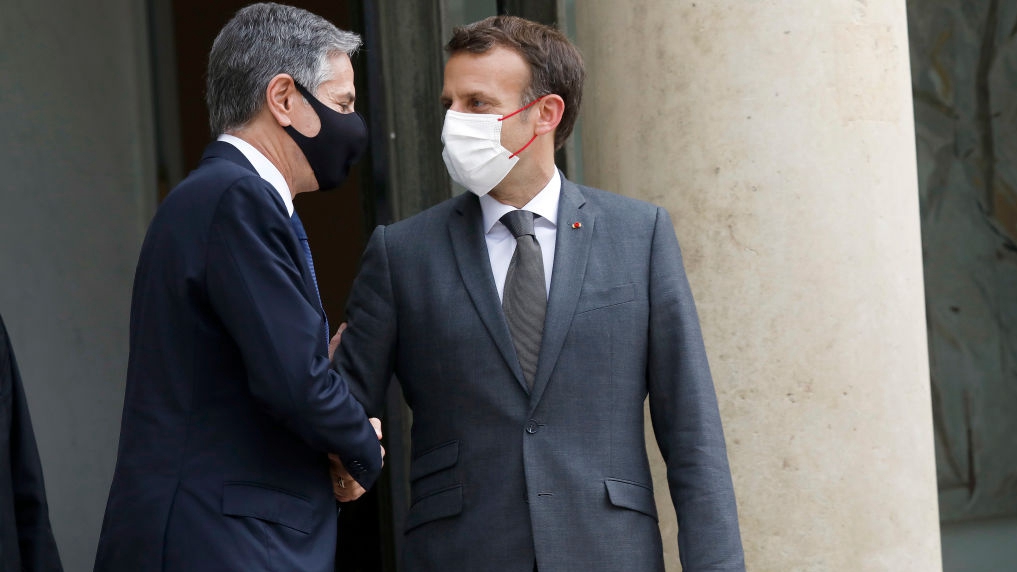 French President Emmanuel Macron on Tuesday held talks with visiting U.S. Secretary of State Antony Blinken in his first meeting with an American official since the scrapping of a submarine contract with Australia plunged relations into crisis.

The Elysee said in a statement that French officials discussed with Blinken ways to restore U.S.-French relations after the row that prompted Paris to briefly recall its ambassador from Washington.

The one-on-one meeting lasted around 40 minutes with "common agreement that we have an opportunity now to deepen and strengthen the coordination" even though "a lot of hard work remains to be done," a senior U.S. State Department official told reporters in Paris after Blinken met Macron, Foreign Minister Jean-Yves Le Drian and Macron's diplomatic adviser Emmanuel Bonne. 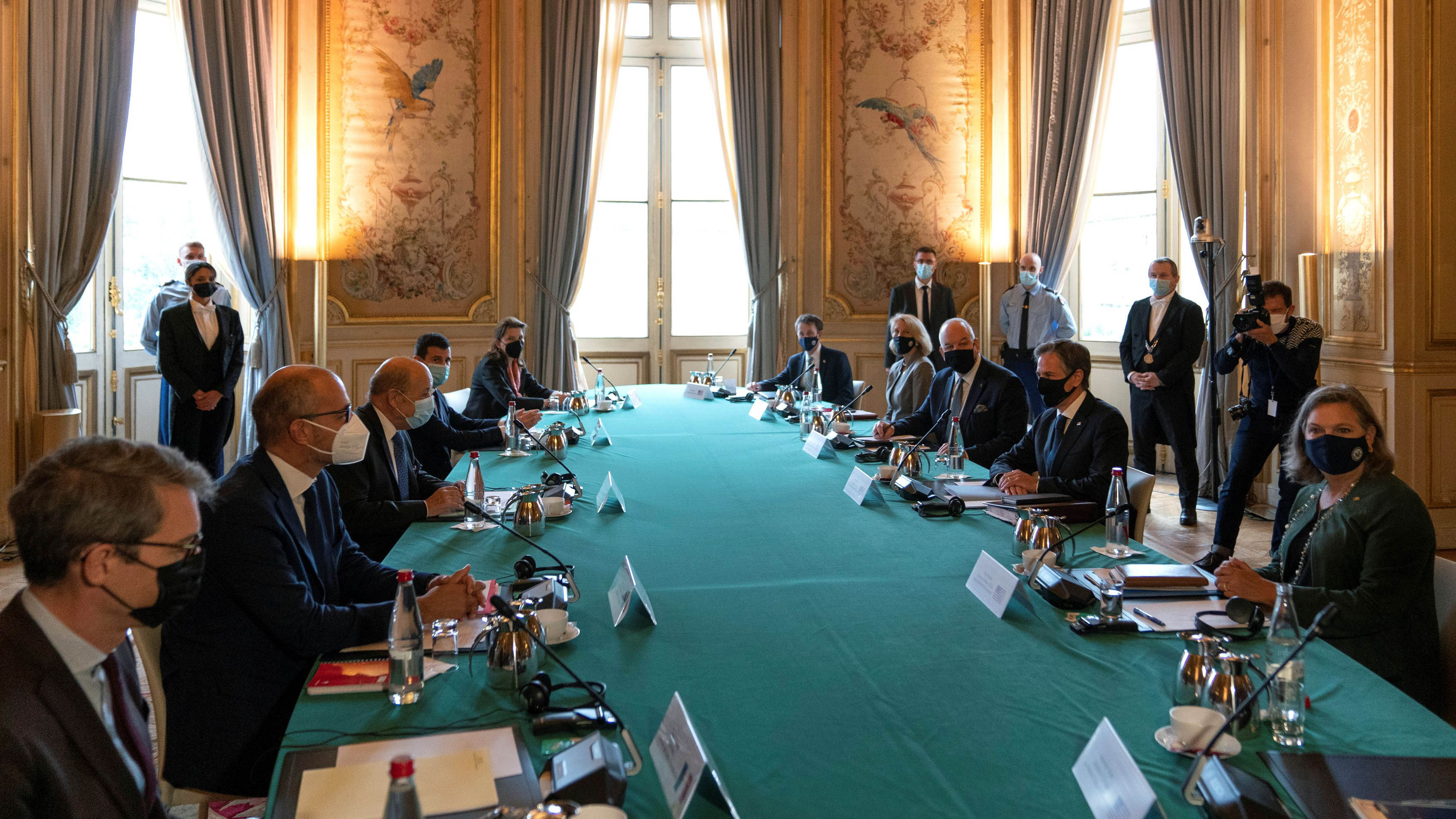 During the talks, Blinken and Macron discussed a French push for more security cooperation among European nations, the official said.

Blinken told Macron that Washington was "certainly supportive of European defense and security initiatives" that can increase capabilities but do not undermine the NATO alliance, the U.S. official said.

"We view that as a complement to NATO and the president's (Joe Biden's) commitment to NATO, as you all know, is ironclad," the official said, adding that Macron affirmed that France agreed any new initiative should not be in competition with NATO.

Blinken and French officials also discussed plans to line up a meeting between Macron and U.S. President Joe Biden later this month, the U.S. official added.

The French government has said it was stabbed in the back by its close allies over the nuclear-powered submarine deal – part of the so-called AUKUS security pact between the United States, Australia and Britain announced on September 15 – and that it would take time for the wounds to heal.

French officials have been at pains to emphasize that AUKUS was a wake-up call for EU states and that they should respond to the recent crisis between Paris and Washington by ending the bloc's naivety when it comes to defending its interests and building its own military capacity within the NATO framework.

U.S.-UK-Australia defense deal a 'stab in the back' says France

Experts look ahead on France-U.S. relationship

The submarine crisis has made a serious dent in France-U.S. relations. "Beyond that, it is the very idea of alliance that is once again at the center of strategic thinking," Bertrand Badie, emeritus professor at Sciences Po, said in an interview with Xinhua.

Thierry de Montbrial, founder and executive chairman of France's Institute for International Relations (IFRI), also called on France to review the foundations of its foreign policy in light of the new global situation.

Both analysts thought France and Europe should carry out a precise assessment of the situation.

The "reinvention" of American foreign policy announced by Joe Biden "is likely to be less favorable to Europe, because it is more in the service of the American middle classes who are wary of globalization and whose center of interest is constituted more by Asia than by the Old Continent," said Badie.

"We have no reason to leave the Atlantic Alliance, but we have no interest in seeing it turn into an anti-China alliance," said De Montbrial.

France initiated a review of NATO's strategic concept years ago. It also vowed to make developing an EU security strategy a priority when it takes on the bloc's presidency at the start of 2022.

However, "the concept of strategic autonomy is still imprecise and is not the subject of a consensus between the European partners," Badie said.

"In terms of security, the instability of our neighborhood in the South and in the East should be our main concern. Most of the meager resources at our disposal must be concentrated in these directions," said De Montbrial.