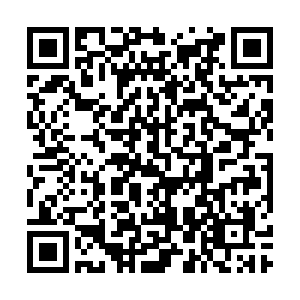 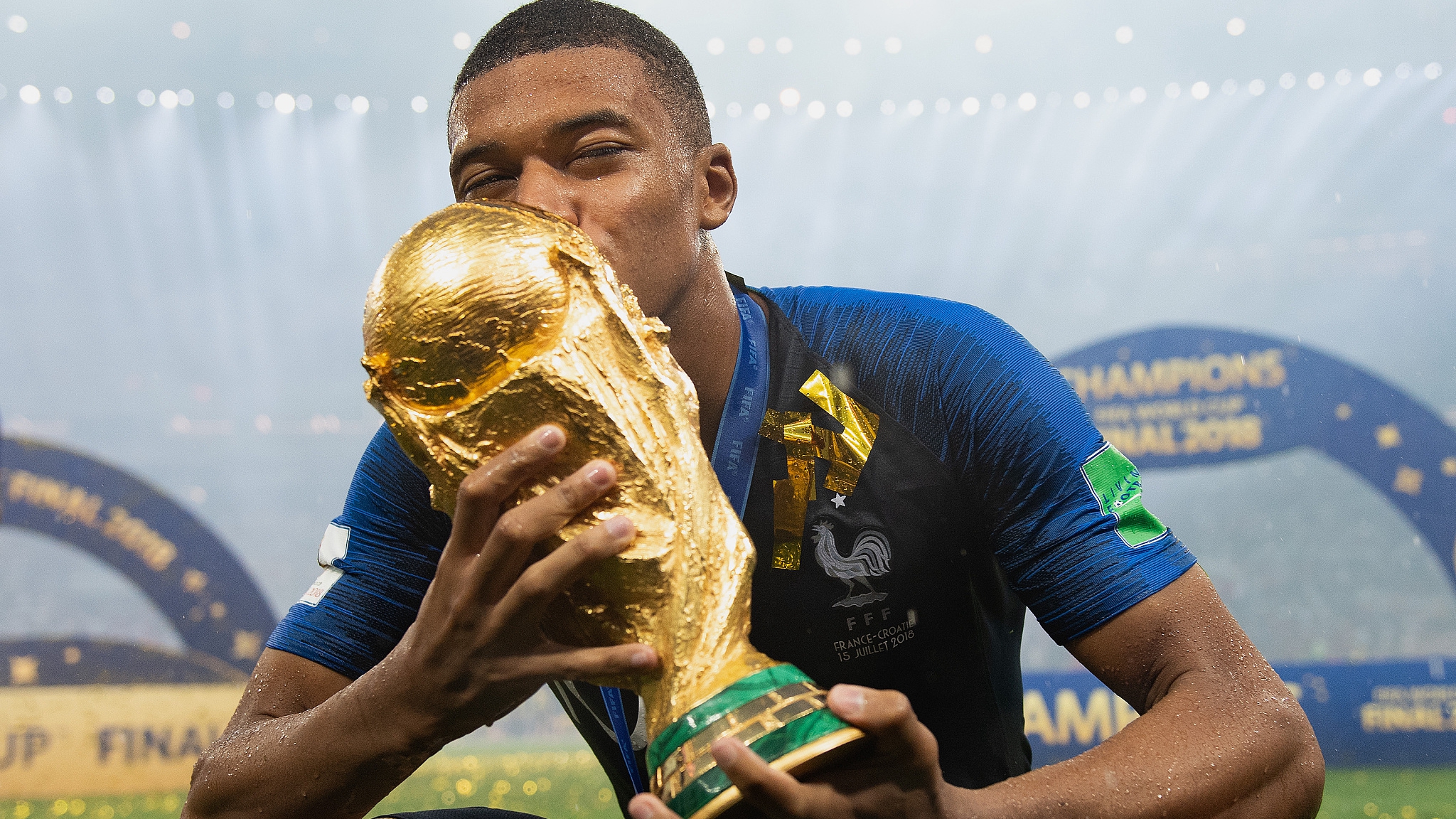 In a joint statement, the football powerhouses made it clear that staging biennial World Cups would be "profoundly detrimental" and "fundamentally alter the course and development of the women's game."

"The fast-paced nature of the very selective consultation process and all-but agreed proposals have not allowed a careful reflection on what is in the best interests of women's football or adequately assessed the possible irreversible consequences such a change might entail," read the statement.

"To be clear, this is not in any way about Europe defending its position, nor a question of national team versus club football. Our reservations center on our desire for a balanced and inclusive global development that gives women and girls the best conditions to play the most beloved game at all levels and in every society." 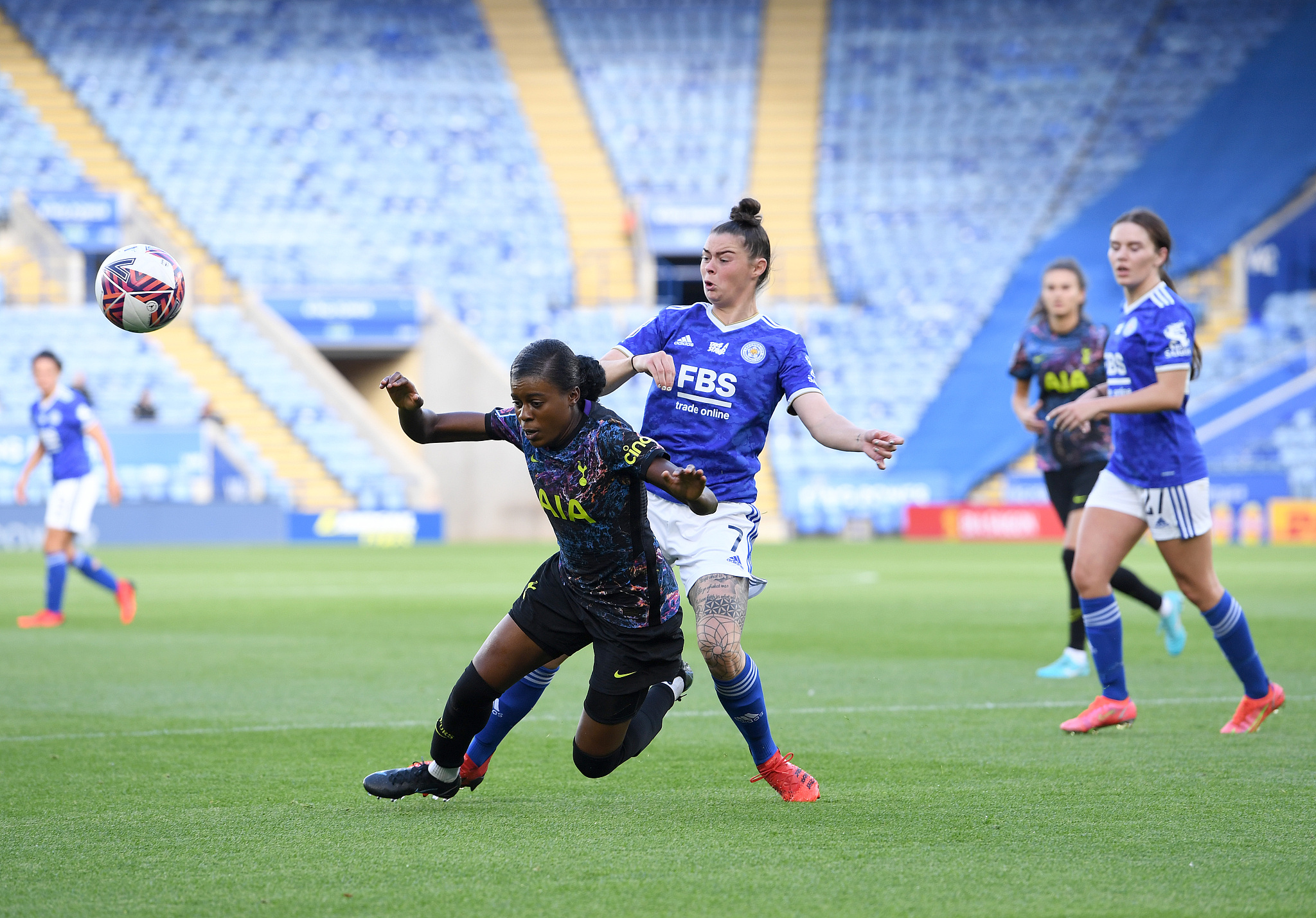 The statement laid out possible negative impacts of FIFA's biennial World Cup plans, which include reducing the visibility and growth of women's competitions, placing strain on resources for women's national team, and a greater risk of physical injury and mental health impacts because of more concentrated matches.

The stance was echoed by Jonas Baer-Hoffmann, general secretary of the world footballers' union Fifpro. "There is an absolute lack of holistic vision and leadership from most of the institutions," he told a videoconference on Monday when asked about FIFA's radical plan.

"It is very much a transactional affair in which proposals, whether good, bad or ugly for football have very little basis for a conversation or consultation, because everything is aligned to the commercial interests of different competitions. That really undermines our chance to have a reasonable and effective reform," he observed.

Jonas Baer-Hoffmann also suggested that from FIFA's perspective, the reform is all about the money, and the perception that more FIFA competitions mean more money could be distributed to their members is misleading. 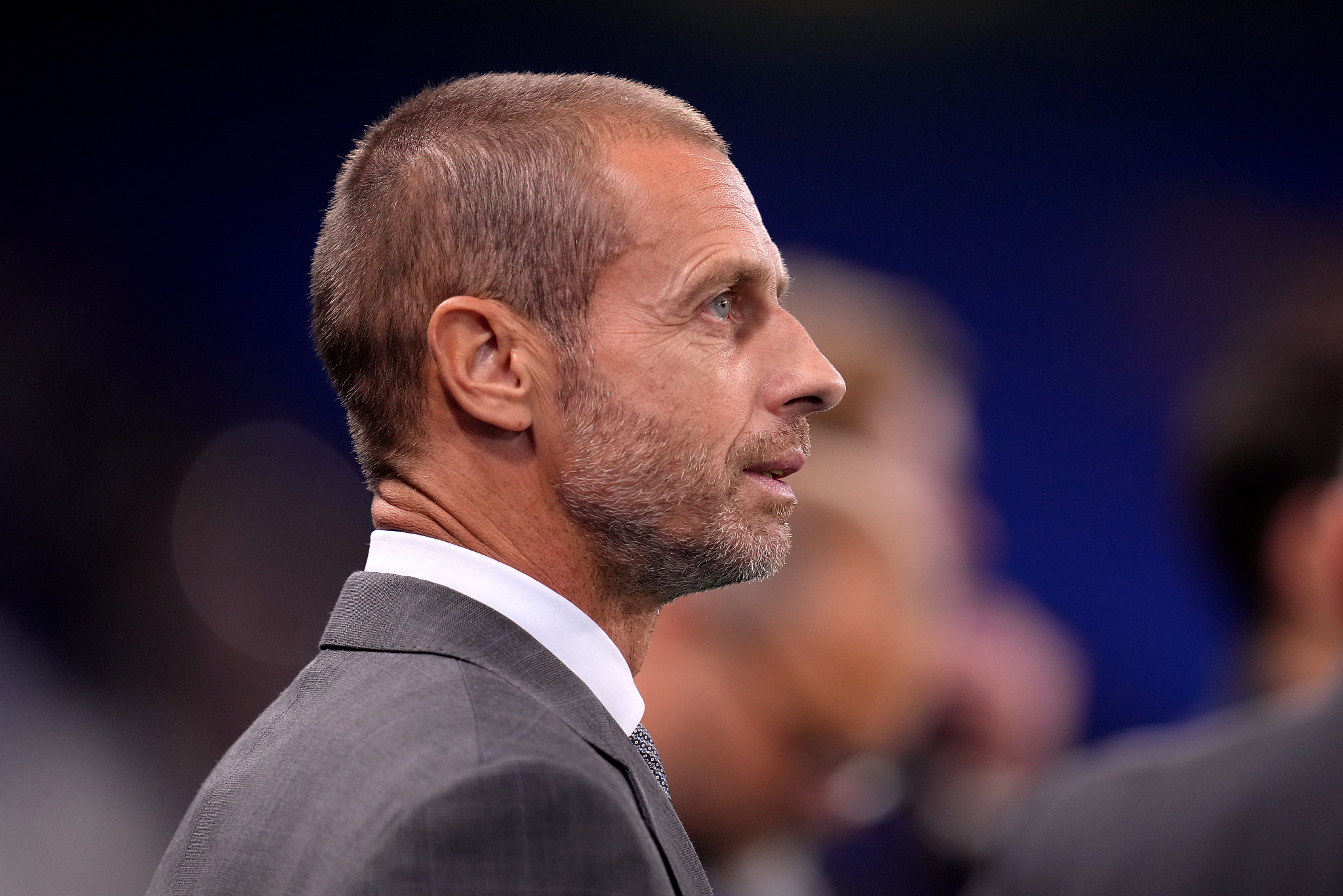 "The entire potential thought process for innovation is being put into the peak of the pyramid," he said. "The notion seems to be: let's generate as much money there as possible and then there might be some trickle-down to help the pyramid out. I don't think that's working particularly well."

UEFA, worrying both about the jam-packed football calendar and the possible impact on its own revenue, is sternly opposed to the concept. Its president, Aleksander Ceferin, has already threatened a boycott.

"To play every summer a one-month tournament, for the players it's a killer. If it's every two years it clashes with the women's World Cup, with the Olympic football tournament," he told the Times. "The value is precisely because it is every four years, you wait for it, it's like the Olympic Games, it's a huge event. I don't see our federations supporting that."

The International Olympic Committee (IOC) President Thomas Bach has not revealed his clear position on the issue but indicated that it's important to have an open forum to discuss the proposals. "The consequences or potential consequences are becoming clearer day by day thanks to the discussion within FIFA and in particular through the contributions of continental associations," he opined last month. 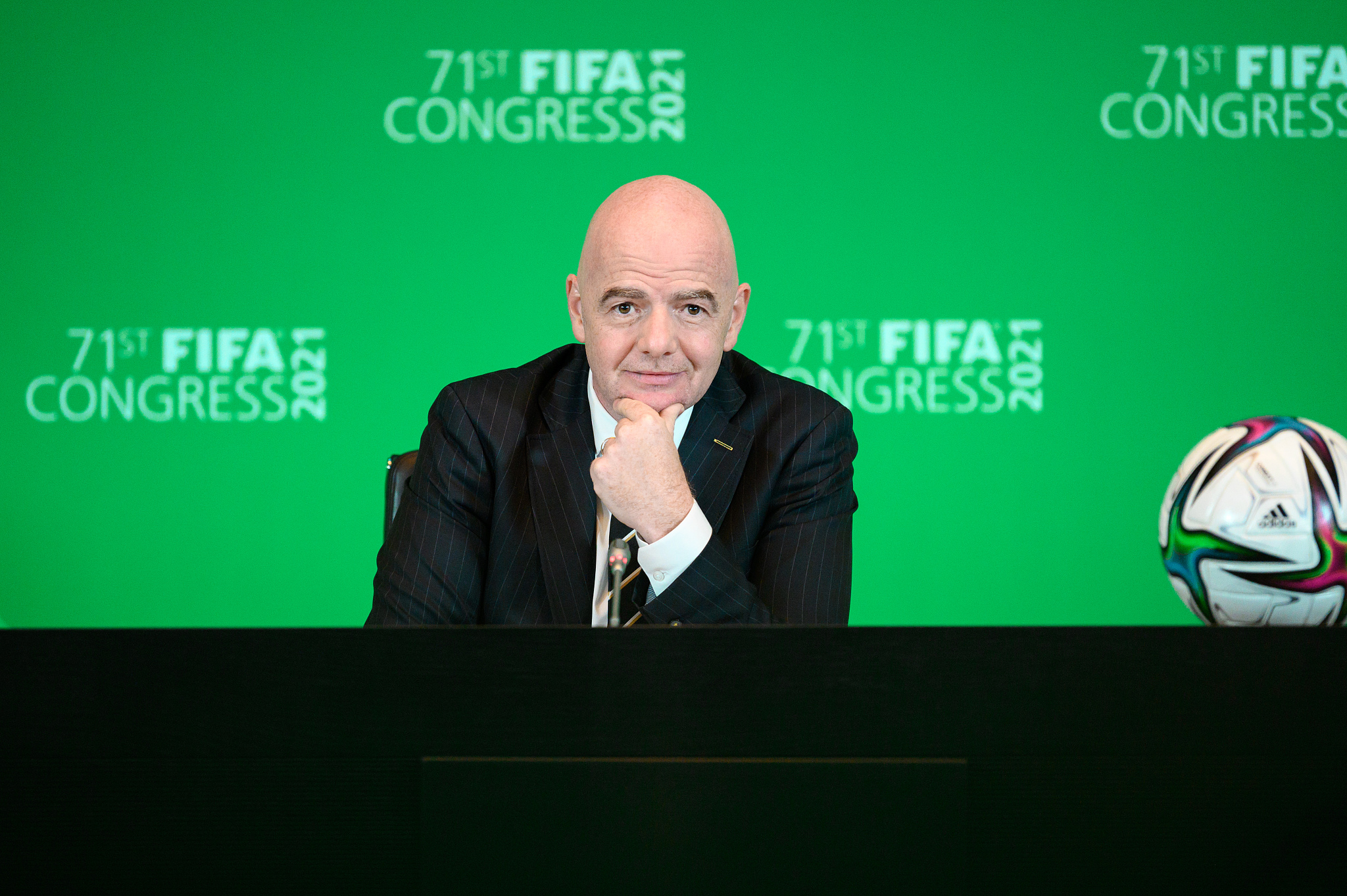 FIFA President Gianni Infantino speaks during the 71st FIFA Virtual Congress meeting at the home of FIFA in Zurich, Switzerland, May 21, 2021. /CFP

FIFA President Gianni Infantino speaks during the 71st FIFA Virtual Congress meeting at the home of FIFA in Zurich, Switzerland, May 21, 2021. /CFP

While FIFA's head of global football development Arsene Wenger and Brazil legend Ronaldo are two of the most high-profile former professionals in support of the biennial World Cup plans, some current players pulled no punches when expressing their dissent.

Real Madrid striker Gareth Bale is one of the most vocal opponents of more frequent World Cups. "I don't like every two years, I feel it loses that bit of history. The fact it's over four years, and it's a long time until the next one, makes it that bit more prestigious," the four-time Champions League winner told reporters in September.

It remains to be seen whether FIFA has enough votes to go ahead with the reform. Its president Gianni Infantino said that he hoped a decision would be made by the world governing body's member associations by the end of the year. The stakes could not be higher.