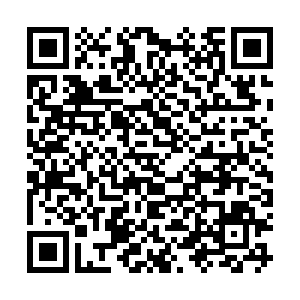 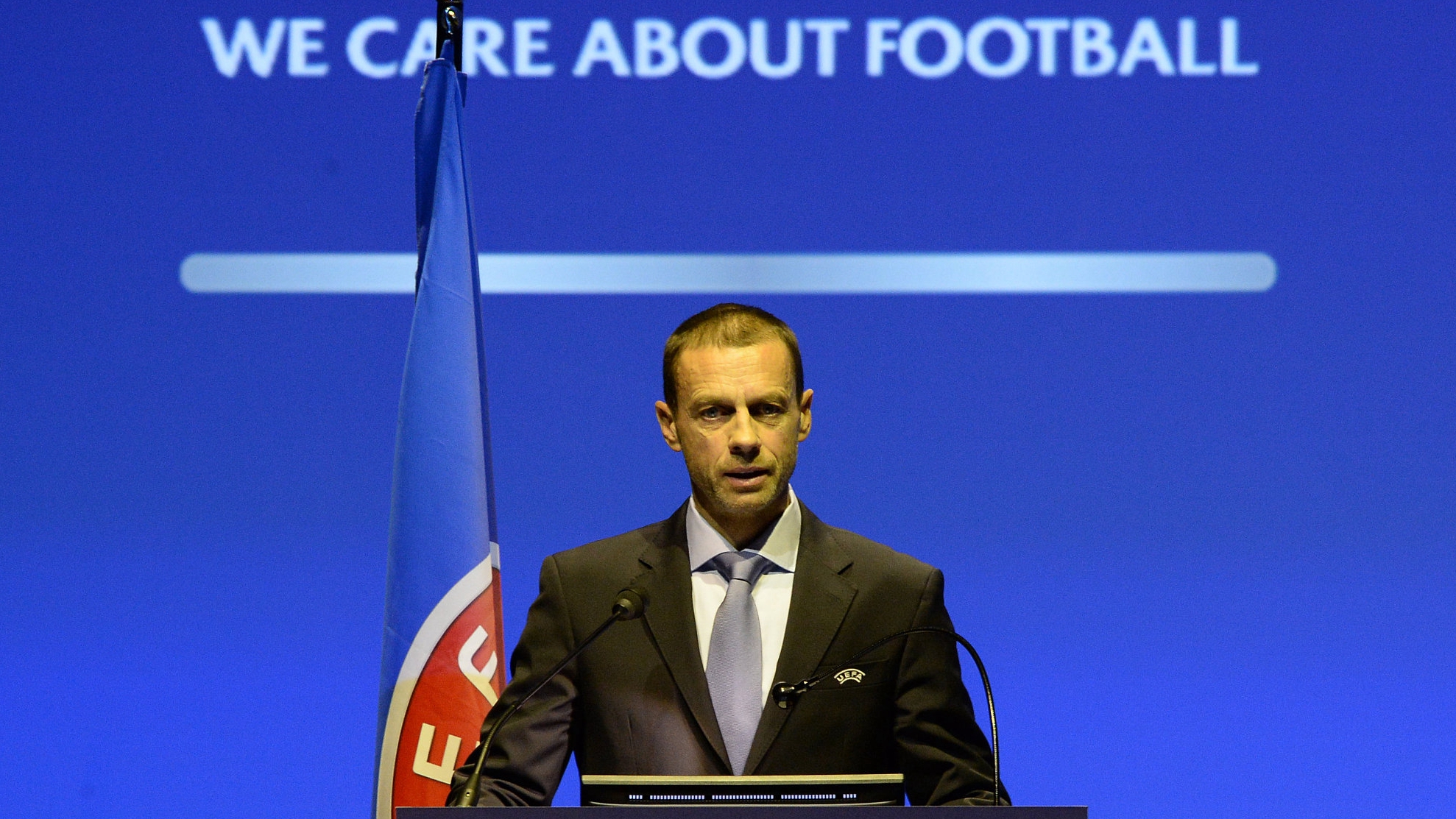 The crisis that unfolded and escalated following FIFA's unveiling of its radical plans for a biennial World Cup reached new heights on Wednesday.

UEFA, one of the most vociferous opponents of the idea of staging the showpiece event every two years, intensified its efforts to maintain the status quo, slamming those proposing the reform plan have excluded stakeholders from discussions over the proposed schedule.

The European governing body have pointed to the huge impact such changes could have on club football, players and other international competitions like the Euros, Olympics and Women's World Cup, highlighting what they see as "real dangers" that would arise from the drastic changes.

UEFA said it had been "disappointed" with FIFA approach to the controversial plans, which "has so far led to radical reform projects being communicated and openly promoted before having been given the chance to participate in any consultation meeting." 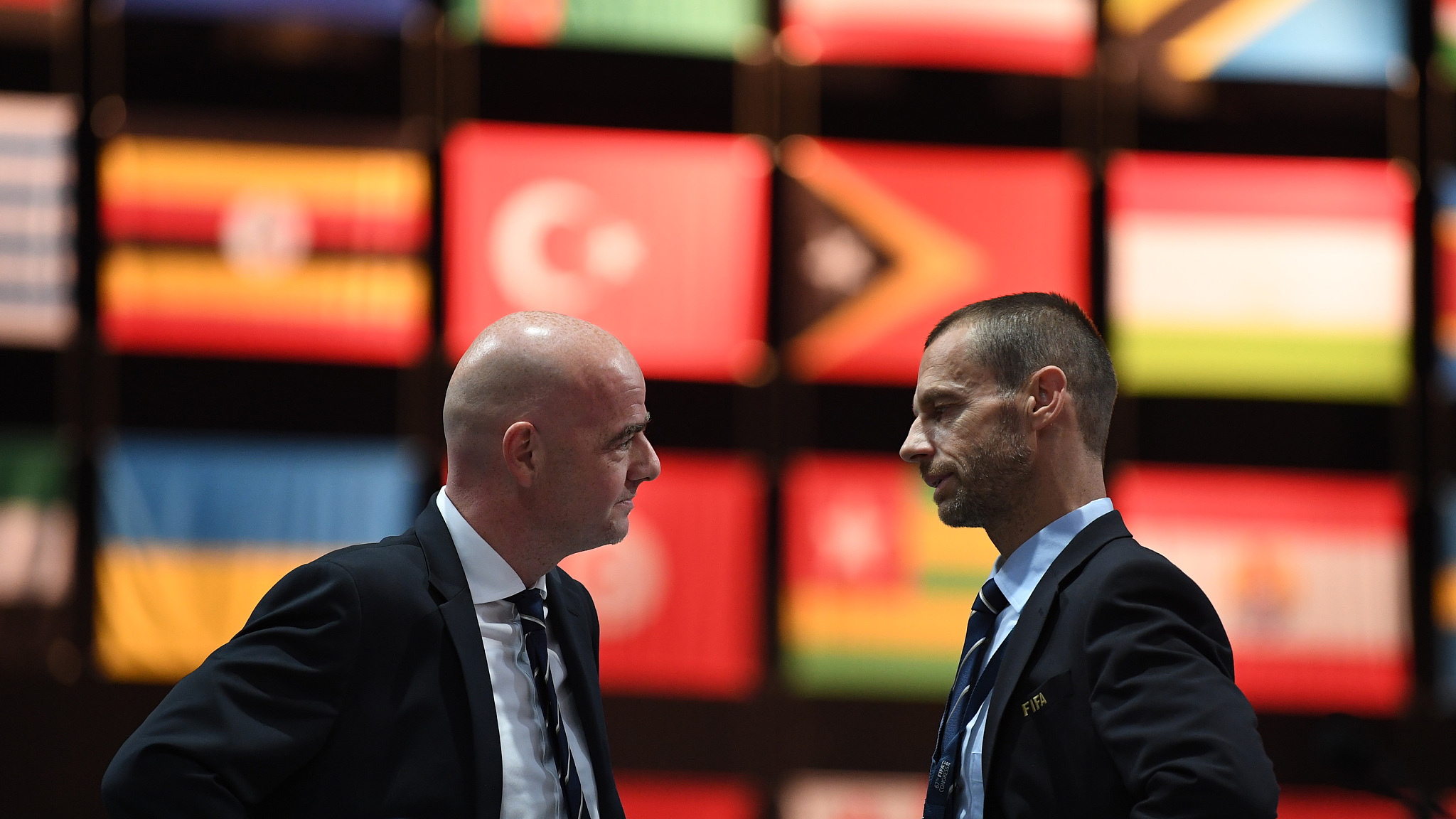 "The erosion of sporting opportunities for the weaker national teams by replacing regular matches with final tournaments; the risk to sustainability for players, forced to engage in summer high intensity competitions every year instead of longer recuperation breaks in alternate years," read a statement.

"These are just some of the serious concerns that the FIFA proposal provokes at first glance and they cannot be dispelled simply with unsubstantiated promotional slogans on the supposed benefits of a thicker calendar for final tournaments."

"UEFA is of the opinion that the future of the international calendar should be the subject of genuine consultation and exchange between FIFA, the confederations and key stakeholders of competitions."

"Kicking off with an open discussion on perceived problems and considering a range of solutions that will be identified in the course of the debate, taking into account the interest of the game and the legitimate point of view of the different parties," it added. 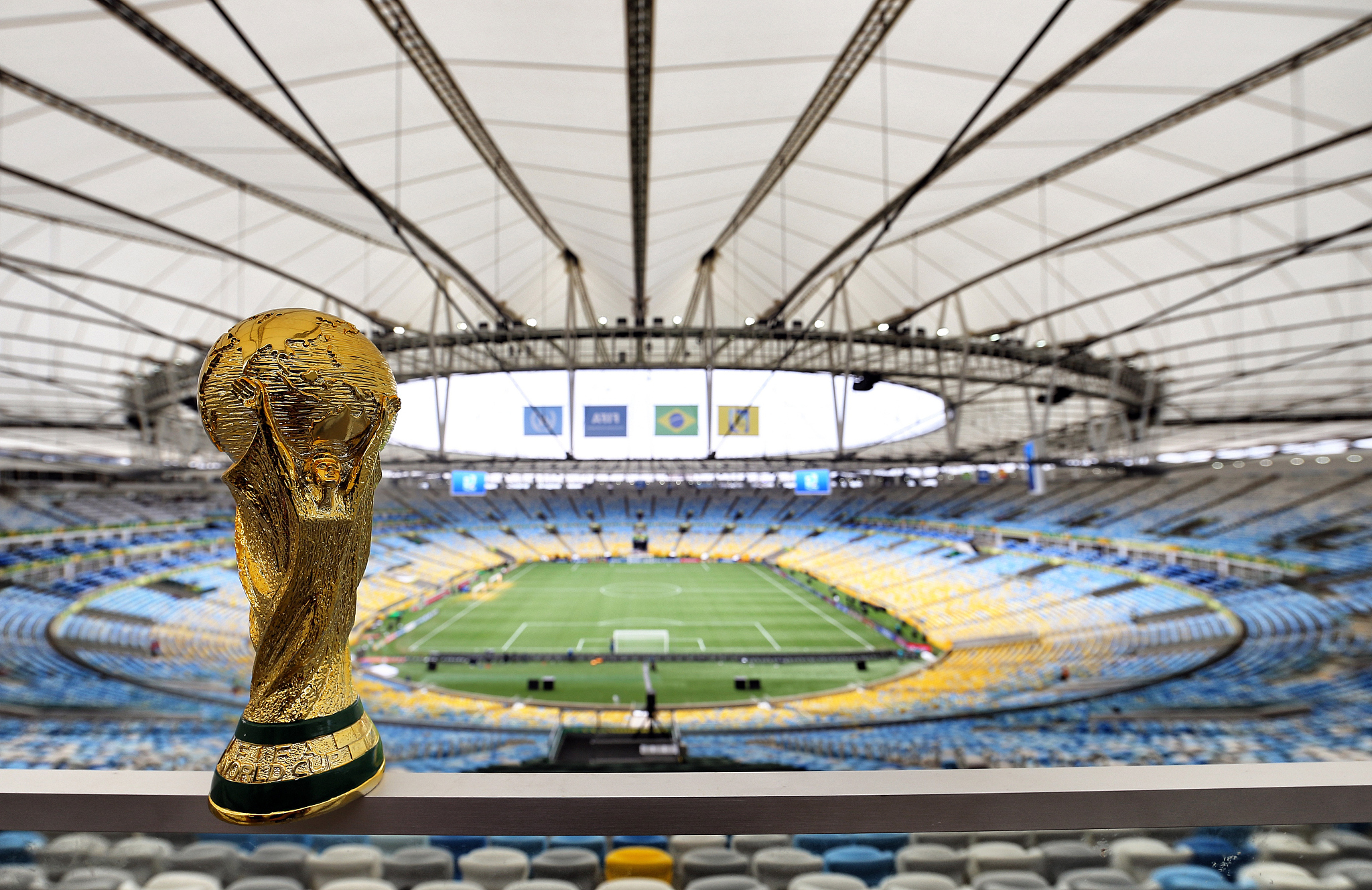 A replica of the FIFA World Cup Trophy in the Estadio Jornalista Mario Filho. /CFP

A replica of the FIFA World Cup Trophy in the Estadio Jornalista Mario Filho. /CFP

UEFA also revealed that FIFA had snubbed its request for talks to discuss the concerns of European nations.

"On September 14, UEFA and its 55 member associations asked FIFA to organize a special meeting with them to be able to voice their concerns on the impact of such plans," the governing body said, before adding they "have to date not yet received a reply from FIFA on this request."

UEFA President Aleksander Ceferin has already warned that Europe could boycott the World Cup if FIFA's plans went ahead. "We can decide not to play in it," Ceferin told The Times earlier this month. "As far as I know, the South Americans are on the same page. So good luck with a World Cup like that. I think it will never happen as it is so much against the basic principles of football."

In an attempt to validate the feasibility of a biennial World Cup, FIFA last week published a survey that claimed that the majority of respondents are in favor of increasing the frequency of World Cups.

The survey involved 23,000 people in 23 countries, across the organisation's six confederations. Of those, 15,000 respondents "were identified as expressing an interest in football and the World Cup," with 55 percent in favor of a World Cup every one, two or three years, according to FIFA.

However, Barcelona midfielder Sergio Busquets has warned against adding more competitions to the footballing calendar, saying there will come a point when players will "explode."

"On the World Cup every two years, [the players] have little say on that [decision]," Busquets told a press conference. "We just see the calendar has become busier and busier, and they do not care about the players. They want more Euros, more World Cups, more club World Cups, more league games, more games for every competition."

"There will be a moment when the players will explode because the games are becoming more and more demanding and we have less time to rest. So it is so difficult to handle as we have seen recently with this pandemic, where some different competitions have clashed."

"All of this will bring some consequences, so it would be necessary to have a meeting and listen to all the parties," he concluded.