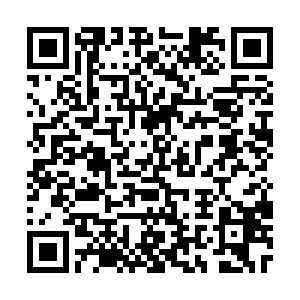 During the ceremony held at the North Point Community Hall, district council members from the North District, the Tai Po District, the Sai Kung District, and the Sha Tin District took oaths individually, pledging to uphold the HKSAR Basic Law and bear allegiance to the HKSAR.

The oaths were administered by Secretary for Home Affairs of the HKSAR government Caspar Tsui, who was authorized by the HKSAR chief executive, the city's oath administrator. 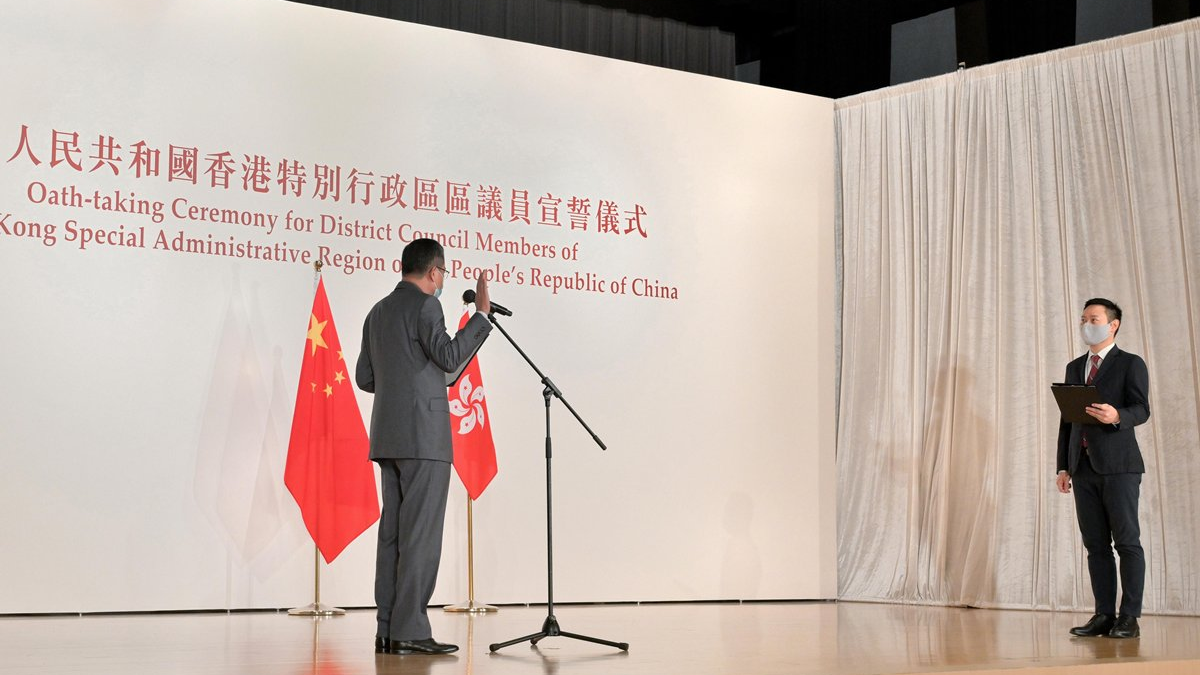 The Public Offices (Candidacy and Taking Up Offices) (Miscellaneous Amendments) Ordinance 2021 was gazetted and came into effect on May 21, which stipulates that district councilors are required to take an oath to uphold the HKSAR Basic Law and bear allegiance to the HKSAR.

According to the SAR government's arrangement, all sitting district councilors take their oaths in four groups.

According to the interpretation of Article 104 of the HKSAR Basic Law by the Standing Committee of the National People's Congress, the person administering the oath determines whether an oath is valid or not. If the oath taken is determined as invalid, no arrangement shall be made for retaking the oath.

In September, oaths taken by 62 district councilors in the first two groups were confirmed valid.