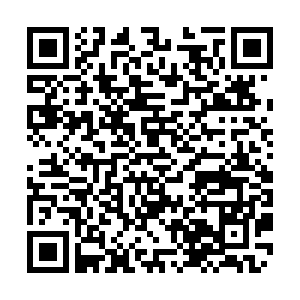 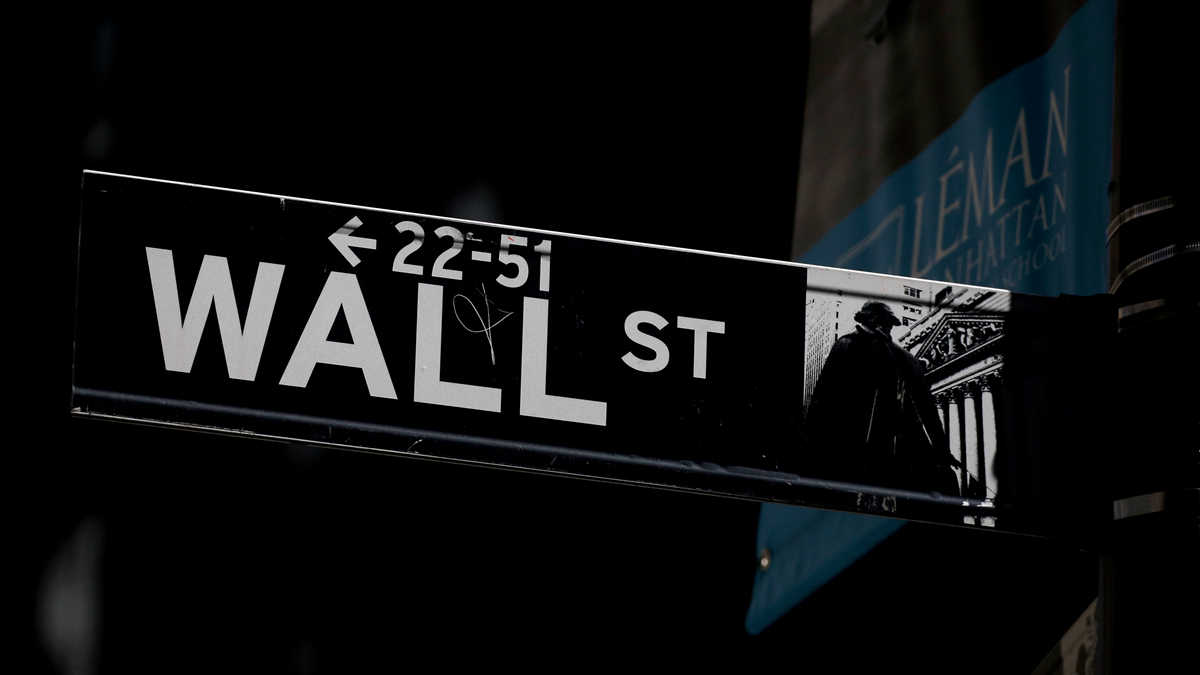 Facebook, the fifth most valuable company, slumped almost 5 percent after its app and its photo-sharing platform Instagram were down for thousands of users, according to outage tracking website Downdetector.com.

"For Big Tech, this is a short- to medium-term thing, part of a correction process. Rates were clearly too low, due in large part to central bank policies, and now as investors anticipate those policies getting clawed back, rates are moving closer to their real value," said Jack Ablin, chief investment officer at Cresset Wealth Advisors in Palm Beach, Florida.

U.S. Treasury yields rose as investors fretted about the lack of a debt ceiling fix in the U.S. Congress and looked ahead to the release this week of September employment data, which could pave the way for the tapering of Federal Reserve asset purchases.

U.S. President Joe Biden said he cannot guarantee the government will not breach its $28.4 trillion debt limit unless Republicans join Democrats in voting to raise it, as the United States faces the risk of a historic default in just two weeks.

The S&P 500 and Nasdaq's closes were their lowest since July.

The S&P 500 has now fallen about 5 percent from its record high close on Sept. 2.

However, over half of S&P 500 stocks have declined 10 percent or more from their 52-week highs, including 71 stocks down more than 20 percent.

Some pockets of the market enjoyed a bounce, with the S&P 500 energy and utilities indexes both rallying.

U.S. Trade Representative Katherine Tai said on Monday she intends to have "frank" conversations with her counterpart in China in the coming days and discuss progress made under the phase one trade agreement.