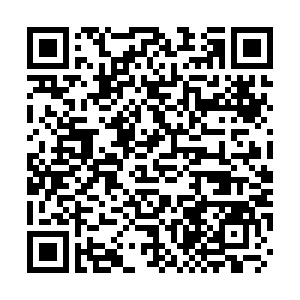 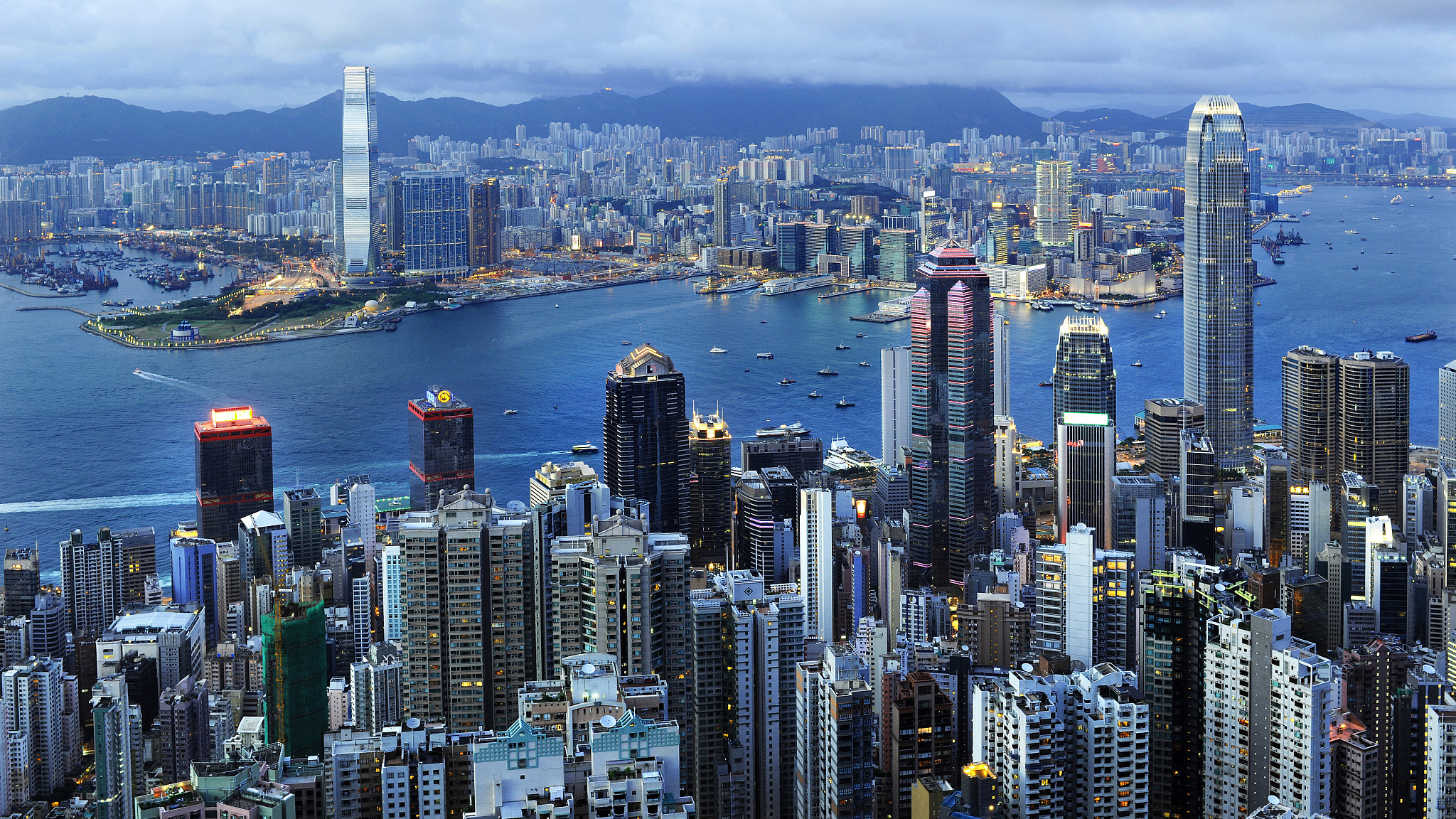 Experts say Hong Kong Chief Executive Carrie Lam's latest plan to develop northern Hong Kong into a metropolis will have a positive effect on the development of the Greater Bay Area.

One of the key points that Lam mentioned was the proposal to develop northern Hong Kong into a metropolis that covers about 300 square kilometers.

"That will be a very grand plan which will have a lot of positive impact," said Ronald Wan, CEO of Partners Capital International Limited. Wan said that the resources of connecting areas within the Greater Bay Area would be fully used for innovation and to create a lot of space for people to live and work.

Hong Hao, chief China strategist at BOCOM International Holdings said, "I think it's a very ambitious plan, you know it's calling for close to one million units, including the existing 390,000 residential units that is already in place and I think over the next ten years it represents a large expansion of housing supply in Hong Kong where supplies have been rather scarce over past decades."

The biggest part of Lam's speech was devoted to Hong Kong's integration into China's overall national development with the biggest focus on developing the region into an international innovation and tech hub.

Financial service, of course, is one of the bread-and-butter industries for Hong Kong's development.

"I think every investment bank of Hong Kong is making really good fees this year, also last year as well, so it really helps the financial sector which is also very important for the Hong Kong economy," Hong said.

He said there is an increasingly close connection between Hong Kong and the Chinese mainland.

"More than 25 or sometimes even 30 percent of the trades in Hong Kong are actually done by southbound capital.  I think Lam actually layouts a yuan-denominated plan, a stock plan trading in the future as well. So, I would say the connection is getting closer and closer between Hong Kong and the rest of the Greater Bay Area," he said.

He said the territory also needs to put in a lot of effort into attracting new people, as well as building new infrastructure and a new training center. "That is something which we should work on closely, not just with Shenzhen but also with the Greater Bay Area and the city in the north," he said. "That's something which will create another growth engine for the Hong Kong financial sector."