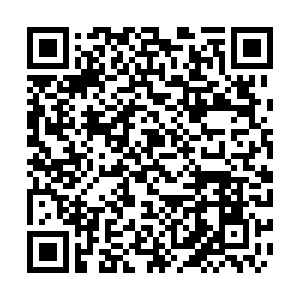 A Chinese envoy on Wednesday urged the United Nations and the Ethiopian government to resolve a dispute over the expulsion of seven UN staff members.

"The priority now is to engage in quiet diplomacy in order to prevent a deadlock," Zhang Jun, China's permanent representative to the UN, told the Security Council meeting on Ethiopia.

"We encourage both sides to maintain contact, fully exchange information, work together to seek a solution, and avoid undermining existing trust and cooperation between the two sides," he added.

The Ethiopian government announced on September 30 that seven UN officials had been declared "persona non grata" for "meddling in the internal affairs" of the country and given 72 hours to leave Ethiopia.

UN chief Antonio Guterres said in a statement that he was "shocked" over the expulsions. 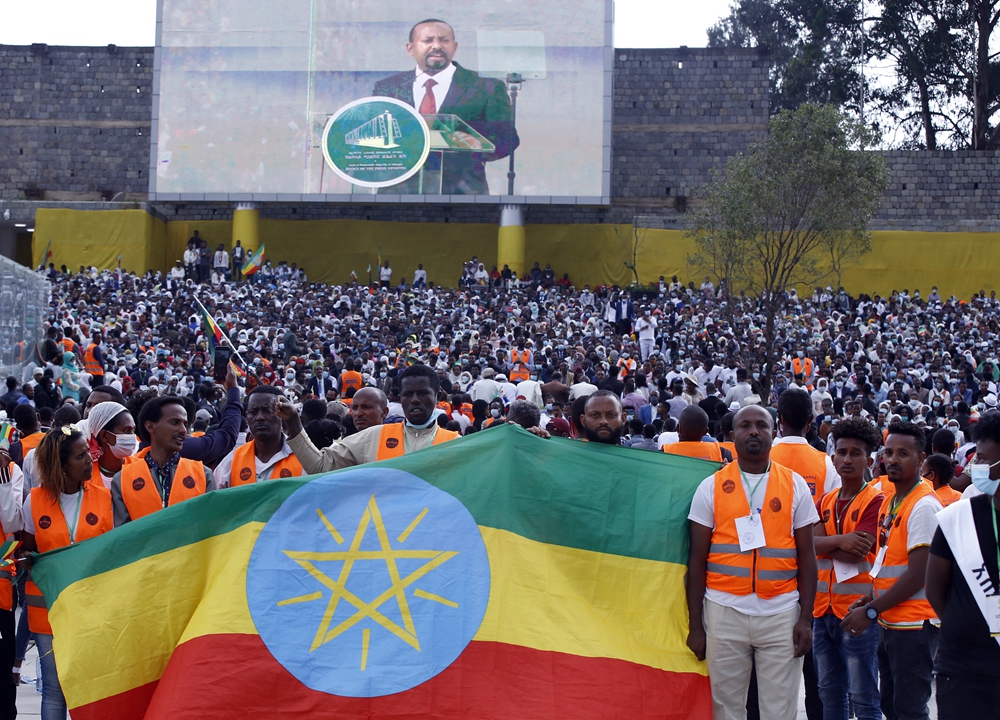 Ethiopians attend a ceremony at Meskel Square held for Ethiopian Prime Minister Abiy Ahmed Ali after he was sworn in for a new five-year term in Addis Ababa, Ethiopia, October 04, 2021. /CFP

Ethiopians attend a ceremony at Meskel Square held for Ethiopian Prime Minister Abiy Ahmed Ali after he was sworn in for a new five-year term in Addis Ababa, Ethiopia, October 04, 2021. /CFP

Zhang also said that humanitarian needs in the Tigray region of Ethiopia continue to grow, and food insecurity and displacement remained acute problems. He said armed conflicts in the country posed challenges to humanitarian operations, calling on the international community to provide assistance to the country.

The Ethiopian government should be "positively acknowledged" for its measures to facilitate humanitarian operations, including simplifying administrative procedures, reducing checkpoints, scaling up land and air transportation and allowing humanitarian agencies to bring communications equipment into conflict areas, he said.

"China supports the Ethiopian government in making continued efforts to achieve unity among all Ethiopians, promote political dialogue, and work collectively to safeguard national unity and build a brighter future for the country," he said.

"The international community should continue to provide assistance to Ethiopia, while respecting the country's sovereignty and ownership," the envoy said.

(Cover: A street vendor prepares to sell house warming decorations in the Shola district during the preparations for the eve of the Ethiopian New Year in Addis Ababa, Ethiopia, September 8, 2021. /CFP)