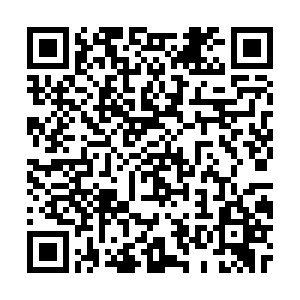 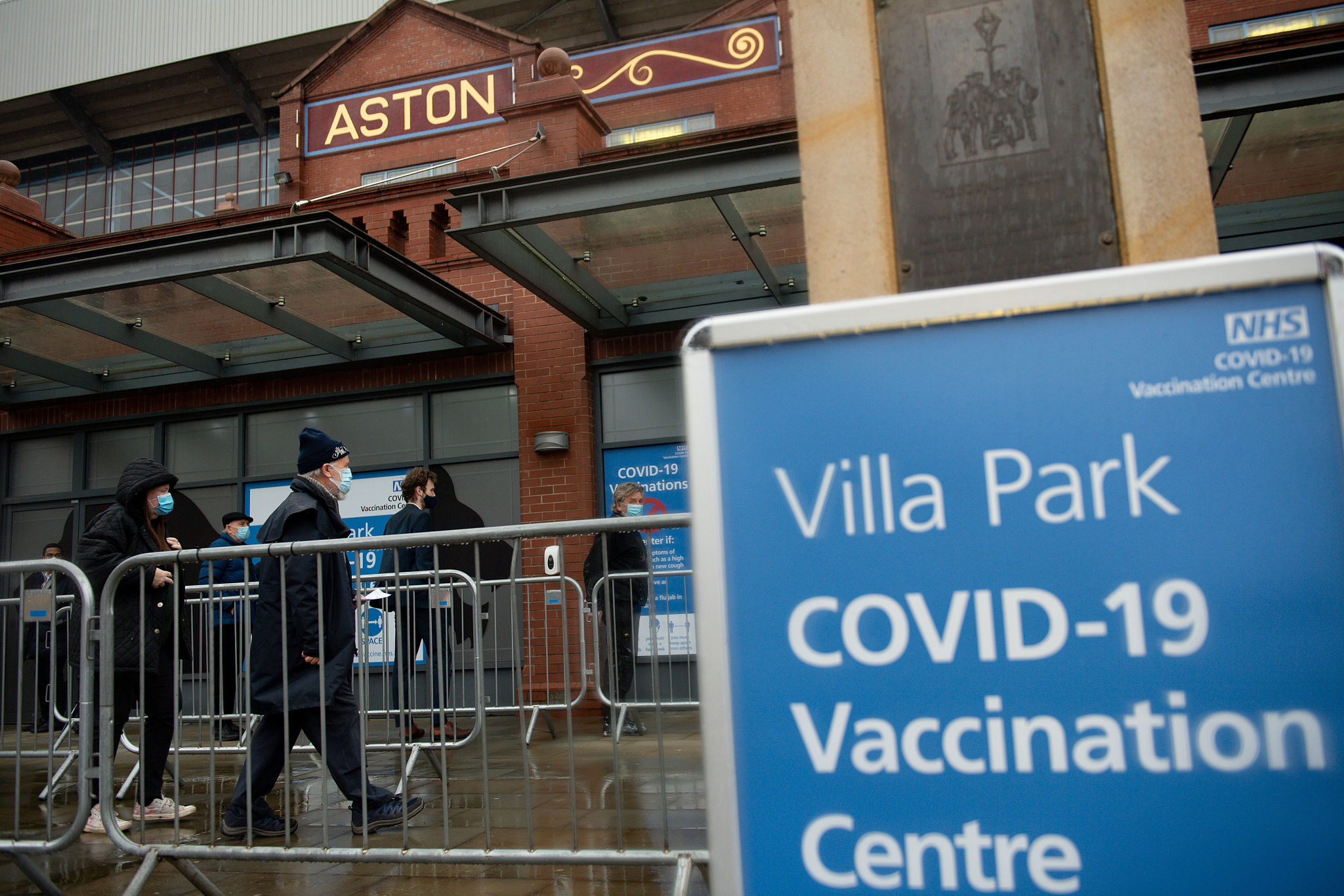 Premier League matches are once again being played in packed stadiums after Britain's successful coronavirus vaccine rollout – but the reluctance of many players to get jabbed is proving a headache for football authorities.

The UK has one of the highest overall virus death tolls in the world, at more than 137,000, but more than 82 percent of over-16s have had two doses of the vaccine, according to the latest government figures.

The rapid rollout has enabled the easing of restrictions on large gatherings, with a welcome return of supporters to football grounds.

However, although no official figures have been offered by England's Premier League, reports suggest only seven of the 20 top-flight clubs have more than 50 percent of their squad fully vaccinated.

"It's low, not just in the Premier League but in the Football League as well. It's very low," said former Manchester United captain Gary Neville, who has an ownership stake in League Two club Salford City.

"We have to accept and understand why that is, but I think it is also time for the players or the PFA (Professional Footballers' Association) to come out and explain what the concerns are that the players have and why they are not taking these vaccinations."

Incentives have been discussed as an option by clubs to get more players to come forward to have the jab, including a potential relaxing of stringent coronavirus protocols.

A bespoke quarantine exemption has been granted by the government to allow players to represent their nations in countries on Britain's travel red-list, leaving them able to return to train and play with their clubs – but only if they have been fully vaccinated.