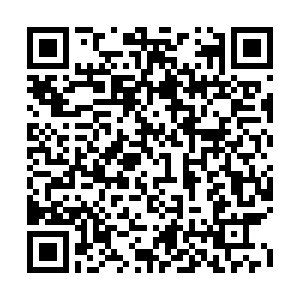 In Today's China, the scientific concept of ecological and environmental protection has taken root in the hearts of the people, and Chinese President Xi Jinping is the advocate of this idea, the facilitator of this change, and the leader of this march.

Since the 18th National Congress of the Communist Party of China (CPC), Xi has traveled across mountains, rivers, cities and villages and ecology has always been the key word on his trips.

Xi's footsteps not only help lay the foundation of his thought on ecological progress, but also point out the direction of China's ecological civilization construction.

During an inspection tour to Yucun Village in east China's Zhejiang Province in August 2005, Xi, then secretary of the CPC Zhejiang Provincial Committee, spoke highly of the village's wise move to shut down mines, and first said "lucid waters and lush mountains are invaluable assets."

The concept could also be literally translated as "mountains and rivers green are mountains of silver and gold," or "two mountains" concept in short, which has now become a guiding principle in ecological progress nationwide.

In March 2020, President Xi, also general secretary of the CPC Central Committee and chairman of the Central Military Commission, revisited the village during his inspection tour in Zhejiang. Hailing the green economy of the village, Xi said that the concept of "lucid waters and lush mountains are invaluable assets" has become the consensus and action of the whole Party and society, and emerged as an important component of the new development philosophy.

"The ecological environment itself is the economy. Protecting the environment is developing productivity," he said.

In the last five years, Xi carried out three investigation tours along the Yangtze River, China's longest waterway and the world's busiest inner waterway in terms of cargo flow, and convened three symposiums to advance the development of the Yangtze River Economic Belt, which accounts for more than 40 percent of China's population and economic aggregate.

He has emphasized many times that the development of the Yangtze River Economic Belt should be promoted with well-coordinated environmental conservation efforts, and excessive development should be avoided. 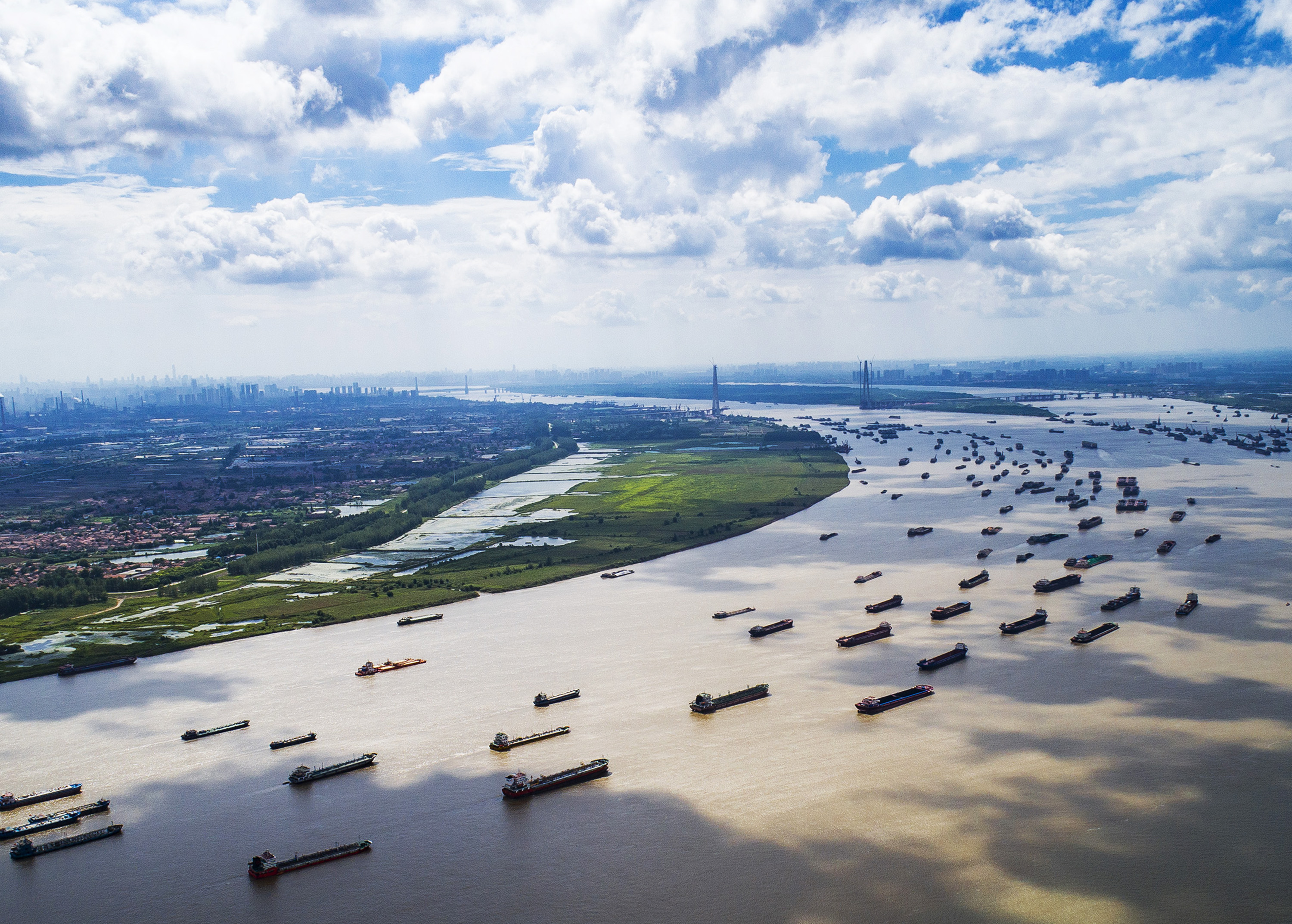 Exploring the relationship between people and nature is another important part of Xi's thought on ecological progress, which has always been highlighted on his inspection tours.

During a tour of east China's Jiangsu Province last November, he urged efforts to blaze a new trail of green development that gives priority to ecology and stressed that more prominence should be given to protect the urban environment and ensure better quality of economic development and people's lives.

Pursuing green and high quality development in urban planning and construction is always emphasized by Xi.

"It is necessary to protect the West Lake and Xixi Wetland as a clear guide for the development and governance of Hangzhou, and coordinate the three spatial layouts of production, living and ecology, and create more experience in building a livable city where man and nature live in harmony, coexist and prosper," he said when inspecting Zhejiang Province last year. 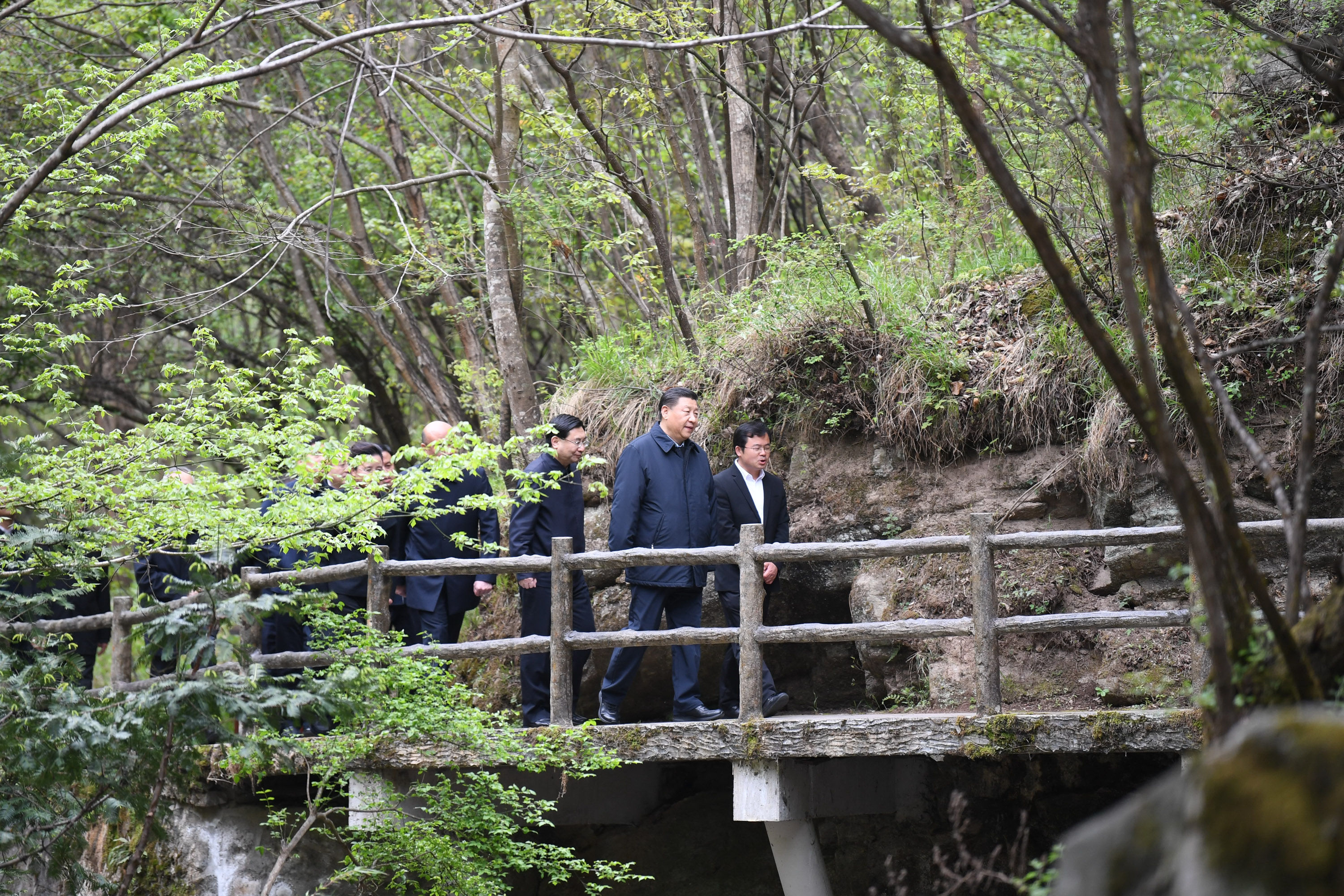 The concept of using the strictest rule of law to provide a reliable guarantee for ecological progress is also reflected in his domestic tours.

Now the villas have been demolished according to law and a number of officials investigated for disciplinary and law violations.

His tour to the Qinling Mountains came as a reminder of his persistent instructions between 2014 and 2018 on the illegal construction of villas that undermined the environment of this key area.

Human community with a shared future

On the global stage, Xi on many occasions called on the international community to work together with unprecedented ambition and action to strive for a fair and reasonable system of global environmental governance featuring win-win cooperation and promote the sustainable development of humanity.

As a participant, contributor and trailblazer in global ecological conservation, China is firmly committed to putting multilateralism into action and defending the international system with the UN at its core and the international order underpinned by international law so as to enhance global governance on the environment, Xi said in a congratulatory letter to the World Environment Day events held in Islamabad, Pakistan, in June.

In the coming days, when the 15th meeting of the Conference of the Parties to the UN Convention on Biological Diversity (COP15) begins in the southwestern Chinese city of Kunming, the president will once again make a call in respect of global environmental governance.